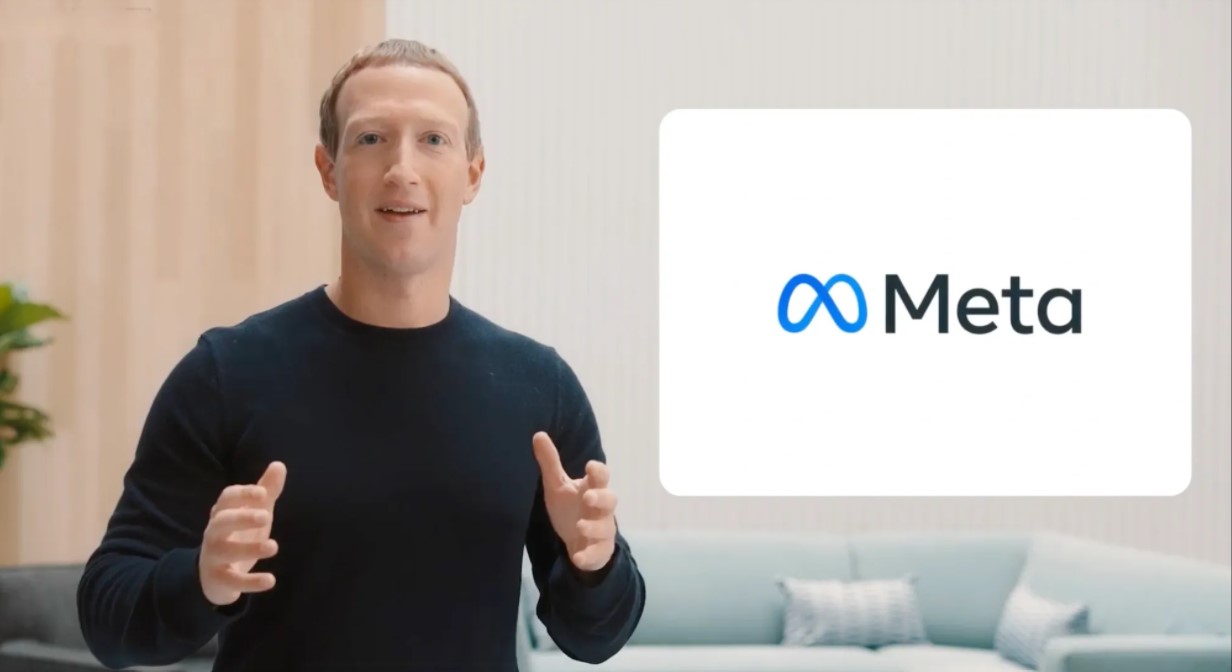 We previously heard that Facebook was planning to rename the company based on the virtual and augmented reality evolution. During the Connect 2021 conference, Facebook shared a plethora of details pertaining to "metaverse" which will be based on its mixed reality platforms. During the conference, Facebook changed its name to "Meta" and the brand will enclose all aspects of the company. Scroll down to read more details on the subject.

As part of the presentation at the Connect 2021 conference, Facebook CEO Mark Zuckerberg announced a new name for the company - Meta. Take note that Facebook will still be available to all users as a social media app alongside Instagram and WhatsApp. From this point forward, Facebook as a company will be known as "Meta." This is something that Google did in the previous years when it changed its name to Alphabet. Zuckerberg states:

As part of this, it’s time for us to adopt a new company brand to encompass everything that we do. To reflect who we are and what we hope to build. I’m proud to announce our company is now Meta.

Zuckerberg detailed that the name Facebook is a little too limited when it comes to representing various aspects of the company and what it plans to do in the future as a 'metaverse' company. Meta will encompass Facebook's apps and the ongoing efforts in virtual and augmented reality. The name will "reflect who we are and what we hope to build," and Zuckerberg hopes that by the passage of time Meta is seen as a metaverse company.

You can check out more details here. This is all for now, folks. What are your thoughts on the new name? Share your views with us in the comments.