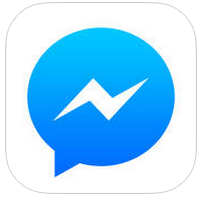 According to the recent reports published, Facebook is finally upgrading its Messenger app today. Facebook is going to create a new home page altogether that will function more or less in the same way as your inbox. 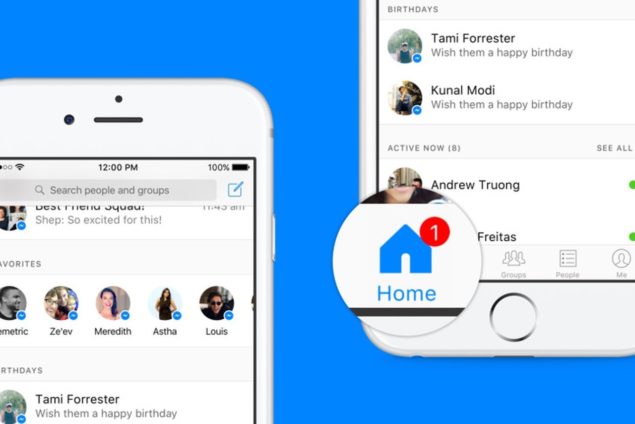 The new messenger update will roll out globally soon

The new style of inbox will provide a whole new experience to its users by placing the most recent conversation threads as well as users’s favorites section i.e. the users who you message the most in your contact list (based on the frequency). Followed by that will be a section on the launch screen that will list user’s friends who are celebrating their birthdays’ and the last section will list the contact list who are active at that point in time. This is different in a way because currently the messenger exhibits the chat threads in the same way as other apps (in chronological order) with having the most recent chat on the top of the list.

“We're taking a first try at reinventing the inbox,” said David Marcus, VP of messaging products, at the Wired Business Conference in New York Thursday. “It's always been this chronological list of threads. Probably the first five threads are relevant to you at any different time.” 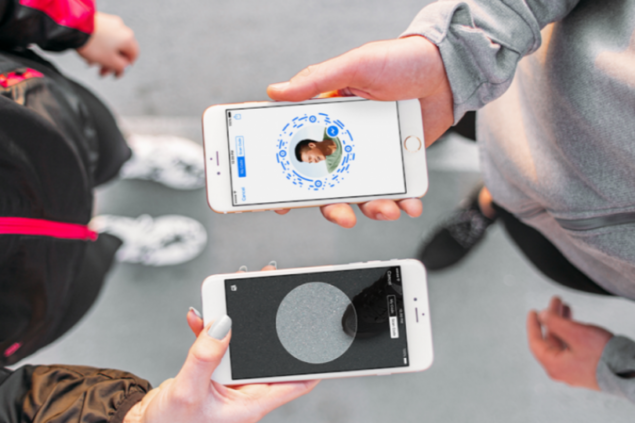 Vice President of messaging products at Facebook, David Marcus, explained while exhibiting his product at the Wired Business Conference earlier today that the company really tried hard to reinvent the inbox which led to the all the innovative changes mentioned above including the birthdays section as well the most frequently contacted friends list.

"Up until now, most inbox experiences haven’t kept up with the new ways people connect," the company wrote in a blog post. "So, we’ve been thinking about how we can make it simpler and easier to find what you want to start a conversation."