Facebook Launched a “Walled Garden” for Kids – Will It Also Protect Children from Its Own Data Collection Obsession? 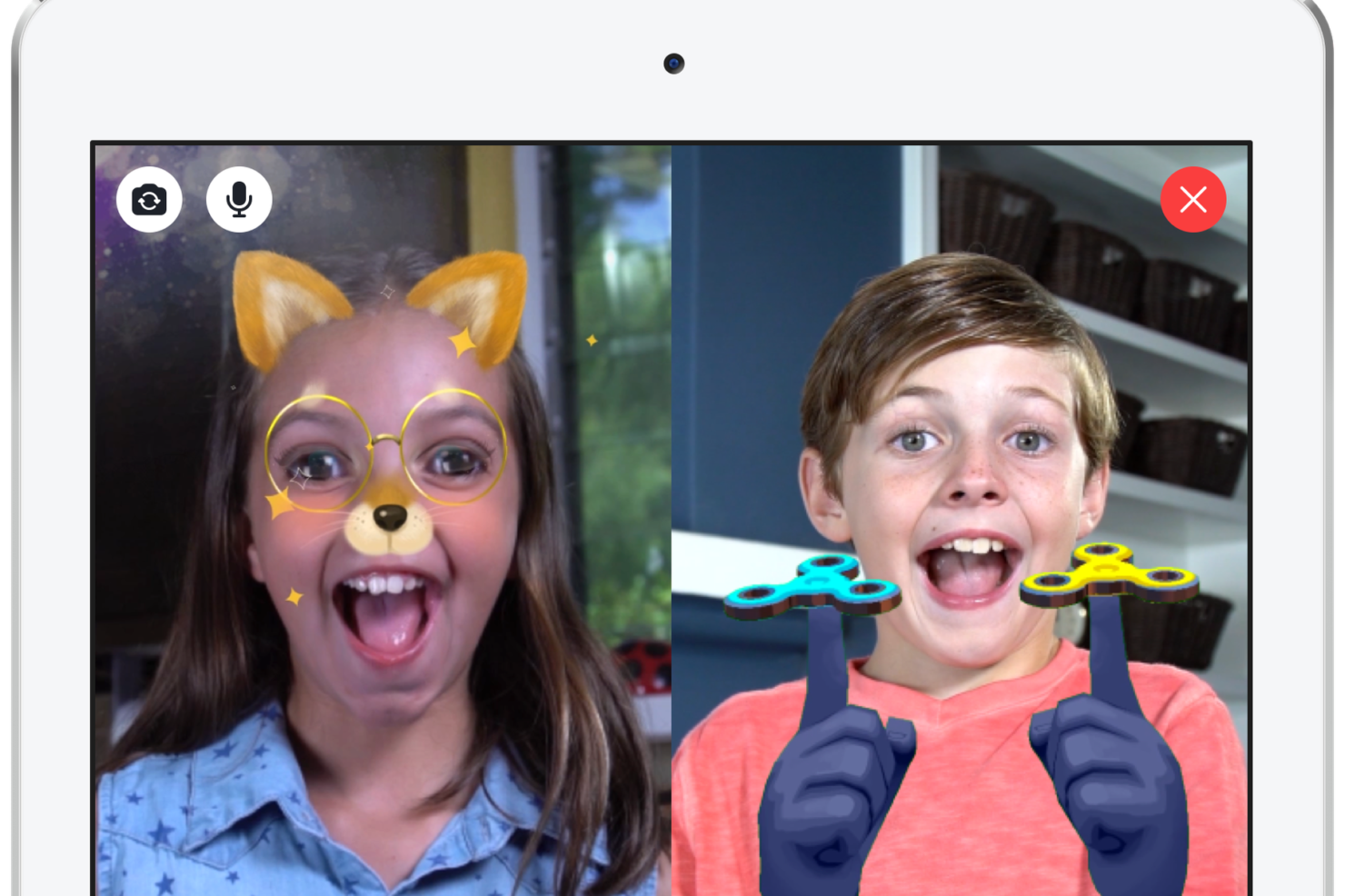 Earlier this week, Facebook introduced its new messaging app for kids called Messenger Kids. The app is designed for preteens to safely communicate with their friends and parents under parental guidance. The app promises to not show ads to its young audience and is primarily advertised as a better, safer and more private replacement of Messenger. Kids won't get bombarded by those "other" messages, they won't receive anything from unknown contacts, and more importantly, they will need parental approval to add a new contact.

It all sounds good so far - at least for the social networking site that will get even more users onboard since currently under 13 children cannot use the app. However, with Facebook come obvious questions about data collection. In its privacy policy, the company says it will collect the content of children’s messages, photos they send, features they use on the app, and information about the device. After concerns from parents and advocates who believe the company is now after the data of 7 year olds, the company said the collected data is only for "infrastructure."

In a comment to Wired, the company emphasized that it will not display ads and thus won't use their data for advertising. "This provision about sharing information with vendors from the privacy policy is for things like providing infrastructure to deliver messages," the company added.

Not everyone is sold on Facebook's walled garden for kids

While Facebook may like to assure everyone that it's going to keep the data safe and only use it for infrastructure purposes, not everyone is going to believe the company that is notorious for its data collection obsession. In a letter today, Senators Ed Markey and Richard Blumenthal, demanded Facebook that it comes clear on what data will be collected and how it will be used.

"We remain concerned about where sensitive information collected through this app could end up and for what purpose it could be used," the two wrote in a letter. They want to know if the social networking giant will share kids’ personal information with "brand advertisers or any other third party."

3. The Messenger Kids privacy policy says information collected by the app – including kids’ content and communications, activity, and device information – is shared with “Facebook’s family of companies.”

a. Please specify such companies and for what purposes the information is being shared.

It is highly unlikely if Facebook would oblige and hand over the details of the companies getting children's data, but the letter might force the company to take another action.

"Is there a setting for parents to prevent a child from going from this app to browsing the internet?," they asked. "Can live links be sent from kid to kid in Messenger Kids?" The lawmakers have potentially demanded the company to keep Messenger Kids walled off from the internet so users can't follow links that might be malicious.

The senators did say that the app has the potential to provide a safe space for kids, however, they "remain concerned about where sensitive information collected through this app could end up and for what purpose it could be used."

Facebook needs to provide assurances that this “walled garden” service they describe is fully protective of children.

They have also demanded the company to comply with the Children’s Online Privacy Protection Act (COPPA) since Messenger Kids is designed for kids 12 and under and needs better protections.

In the previous years, companies were unable to target children thanks to COPPA protections that prevents firms from collecting data of children under 13. However, by asking parental permission in the app, they are essentially bypassing these restrictions. "The weakness of COPPA is that you can do a lot of things if you get parental permission,” Josh Golin of Campaign for a Commercial Free Childhood told Wired. "What they’re saying is this is great way for parents to have control, what they are getting is parental permission."

With a new demographic being officially added to their userbase, these latest concerns yet again confirm the distrust among users and lawmakers for companies like Facebook and Google that have historically focused more on data collection than user privacy.

- Messenger Kids is currently only available on iOS in the US.