Facebook Launches Messenger Rooms as Competitor to Zoom and Houseparty 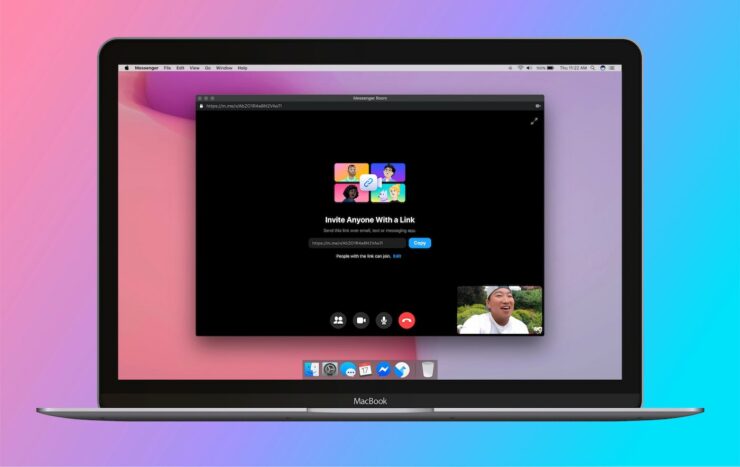 Facebook has launched a new product called Messenger Rooms, which competes against the likes of Zoom and Hangouts. With Messenger Rooms, users can quickly make a Room, with or without a Facebook account, and invite up to 50 people in a video call with unlimited duration. All of this is for free, without any limitations.

For now, users can create Facebook Rooms through News Feed, Groups and Events pages, but in the future, the functionality will be expanded to Instagram Direct, WhatsApp, and even Portal, Facebook’s hardware product. The calls will work for you whether you are on the Messenger desktop app, mobile app or using it in the browser. No downloads will be required to access the calls through a browser. However, people using Messenger app will be able to use various effects and backgrounds during a video call. 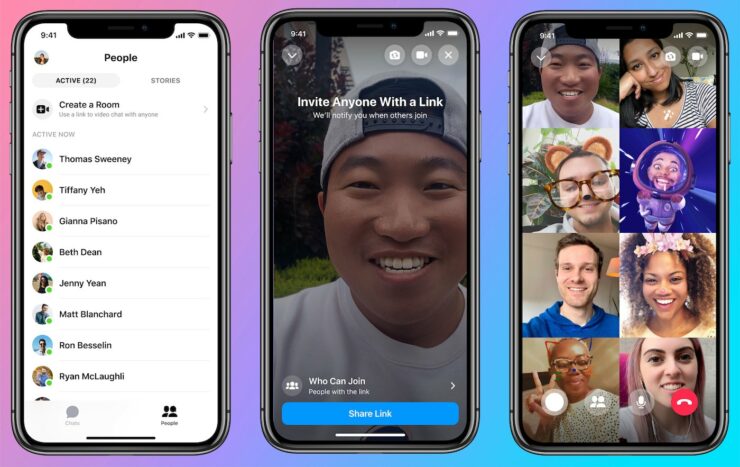 Before you ditch your current video conferencing app for Rooms, note that it lacks a number of features that makes products like Zoom and Skype popular, such as video recording, screen sharing and more.

Since this is a Facebook product, the first concern that comes to mind is privacy. Facebook probably understands this well by now, and has gone into detail on how they have implemented privacy measures and controls in Rooms. Users can lock Rooms, remove participants, reports and block miscreants, and easily leave a Room too. Facebook also assures that it will not listen to the audio or video calls, whether you use a Facebook account or not. Participant’s Facebook information will not be shared with other participants who they are not friends with on the social network.

Regarding ads, Facebook promises that it will not use any data collected from Rooms to target users for ads, or show ads in the app itself. Data such as device and browser information will be collected for technical improvements. However, it is important to note that calls via Rooms will use video and audio encryption but they will not be end-to-end encrypted for now. It seems to be a challenge to end-to-end encrypt video calls which involve a large group of participants and Facebook says that it is working towards enabling this in the future.

Facebook has also officially confirmed that it is expanding group video and audio calls in WhatsApp to 8 people. These calls will still be end-to-end encrypted like before. 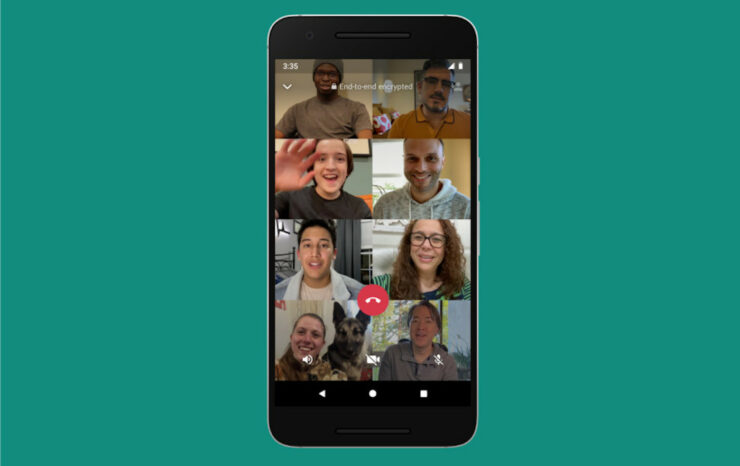 Lastly, as the world turns towards live video streaming to deal with isolation, the company is adding new features to Facebook Live and Instagram Live. On Facebook, users will be able to add another person to their live stream through Live With feature. The person does not need to be a Facebook friend to be added to the stream. Facebook events will also receive Live integration and can be set to ‘online only’. It is surprising that there was no option to set Facebook events as ‘online only’ before. Users can also add a donate button for various causes to their live videos. For viewers, the updates will allow them to support their favorite creators by buying them stars, and even listen to live streams as audio, if they have a choppy Internet connection. 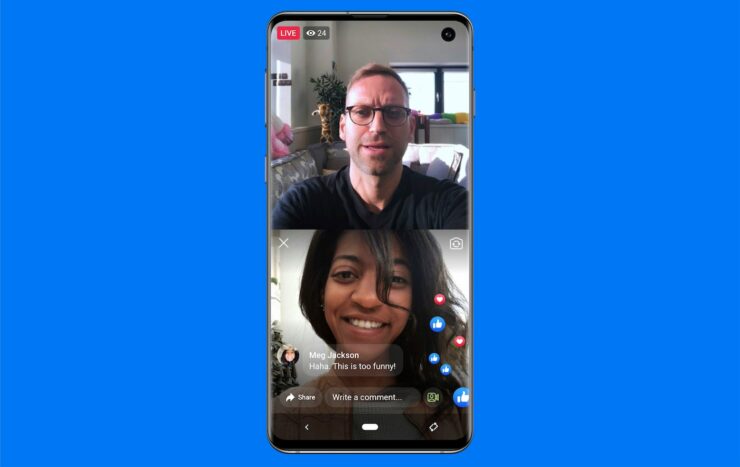 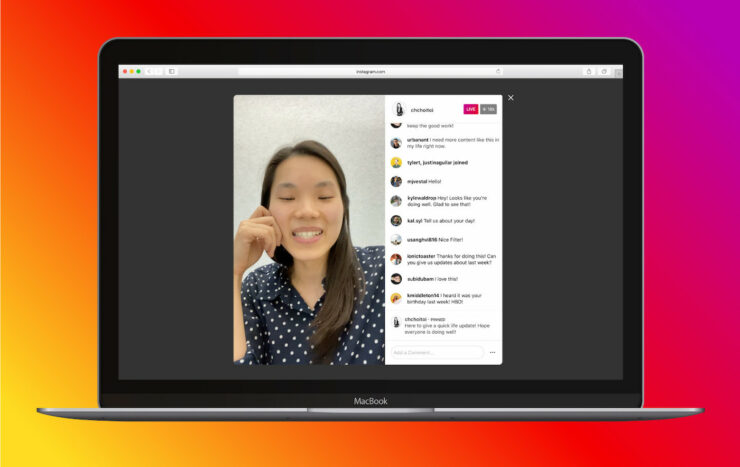 With Portal, users will be able to share their live stream to Facebook Pages and Groups. Portal has a camera which follows you automatically, and makes it a good choice for a live streaming device.

Messenger Kids will also receive supervised video calling, allowing kids to stay in touch with friends and family members. The app will be available in 70 countries soon, with new parental controls.

Just like how all life activities are moving online, Facebook is adding support to its Dating service for virtual dates. People will be able to video chat with each other via Messenger through this service.