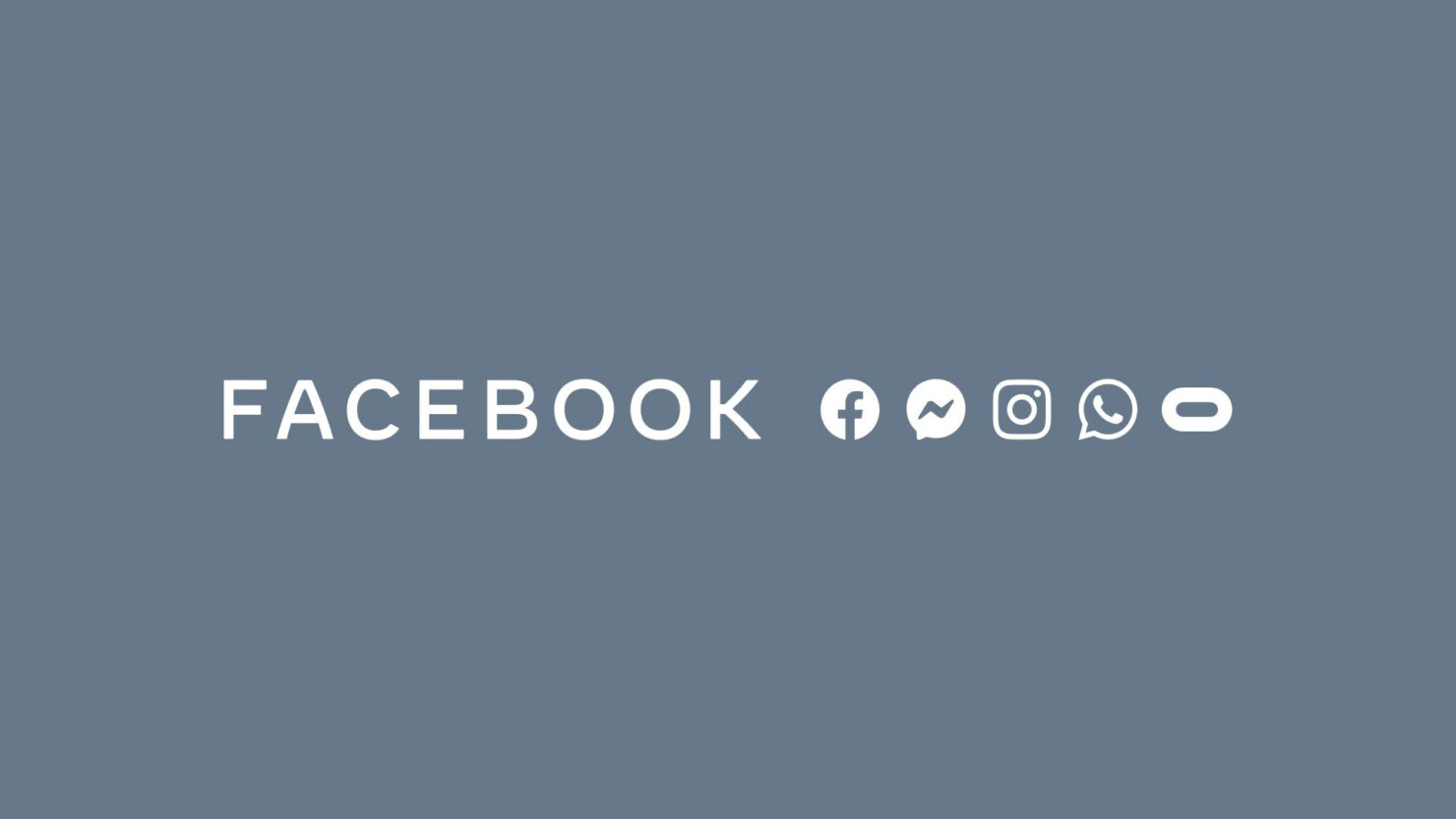 Facebook is the 'worst company of 2021' according to a new survey. The company rebranded itself to Meta and it was surrounded by controversies in the year 2021. Scroll down to read more details on the survey,

The survey is conducted by Yahoo Finance every year for the best and worst companies. While Microsoft was crowned the best company of 2021, Facebook was the worst. The survey polled over a thousand individuals and Facebook received 50 percent more votes for the category compared to Alibaba. The individuals involved have a "litany of grievances" towards Facebook, now known as Meta. These concerns involve censorship, Instagram's impact on mental health, and privacy.

While the result of the survey is not in favor of Facebook, 30 percent of the participants were positive that the company could "redeem itself." Facebook did rebrand itself to Meta and Mark Zuckerberg stated that it will be the start towards a new direction.

One respondent said Facebook could redeem itself by acknowledging and apologizing for what it did and donating a "sizable amount" of its profits for a foundation to help reverse its harm. While some people saw the Meta rebrand as a cynical attempt to change the conversation... others were excited by the potential of a new direction that could a) be interesting and b) something different from the aging social media model.

Facebook has suffered the heat over the entire year over the privacy of users. The company fought with Apple against its App Tracking Transparency which gave the control for being tracked across apps and services to users. While Apple did hurt the company's growth, the option to be tracked across apps and websites should rest in the hands of users.

This is all there is to it, folks. We will share more details on Facebook as soon as further information is available. Share your views with us in the comments section below.