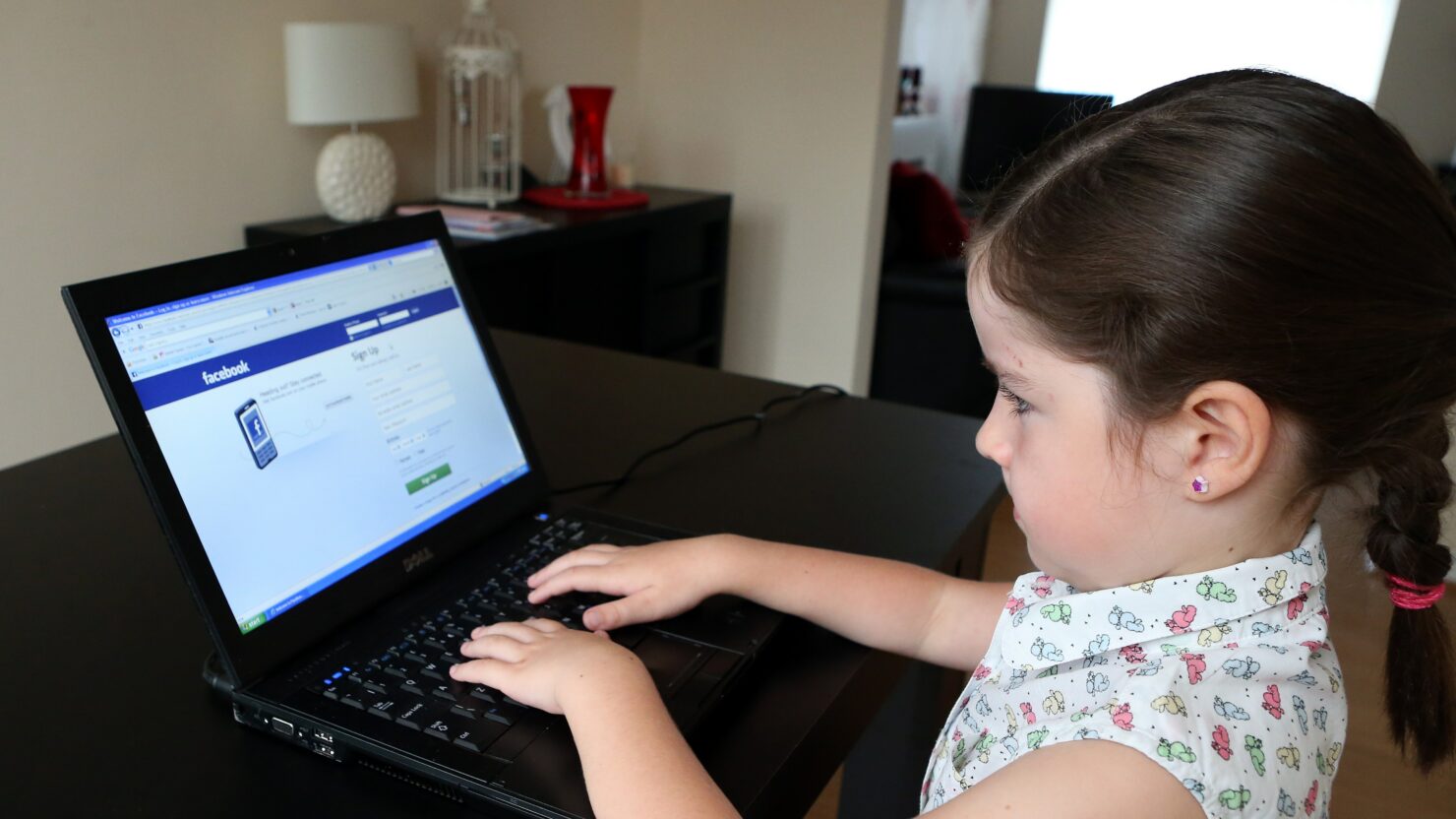 Facebook can lock you out of your account if you are below the age of 13 and using Facebook or Instagram. While everyone knows kids use these social media platforms despite their age requirements, the social networking giant is now taking a more proactive approach to enforce its age policy.

Previously, if someone reported an account for being potentially used by someone underage, Facebook had to investigate and lock the account. However, going forward the company will lock the accounts if its reviewers believe an underage user is managing it even if it hasn't been reported for violating age policy.

For example, if someone reports an account for hateful content, the reviewer was previously only required to monitor that specific request. However, with an "operational" change in policy that Facebook confirmed to TechCrunch, reviewers can lock these accounts even if they have been reported for something else.

"Since the program, we have been working to update the guidance for reviewers to put a hold on any account they encounter if they have a strong indication it is underage, even if the report was for something else."

The change in policy comes after an undercover report from the UK's Channel 4 revealed that Facebook asked its reviewers to ignore users who appeared underage.

"We have to have an admission that the person is underage," the company told its content reviewers. "If not, we just like pretend that we are blind and that we don’t know what underage looks like."

Facebook is obviously not going to hurt its userbase or go on an active hunt for underage users. However, when someone does report an account for whatever reason and the reviewer believes it belongs to someone violating the age policy, they could put a lock to it until the account holder confirms their age.

If you want to get back your account, Facebook will demand you to provide the proof that you are indeed over 13. This proof can be offered in a form of a government-issued photo ID, which could raise further privacy concerns.

While Facebook is trying to comply with the US Child Online Privacy Protection Act after this report, it keeps coming up with ways to attract underage users to what it calls kids-friendly social media services, including its Messenger Kids app. The company announced cracking down on underage users on the same day it expanded Messenger Kids to more devices and countries.