Facebook has finally gone ahead and announced their first-generation smart glasses in partnership- with Ray-Ban. Ray-Ban Stories, and as the name suggests, the glasses are a "new way to capture photos and video, share your adventures, and listen to music or take phone calls.”

Ray-Ban Stories is built on a partnership between Facebook and EssilorLuxottica, and they start at $299. They will be available in 20 style combinations online and in select retail stores in the U.S. and Australia, Canada, Ireland, Italy, and the U.K.

The Ray-Ban Stories features dual integrated 5-megapixel cameras. It is possible to take photos, and up to 30-second videos using the capture button or hands-free with the Facebook Assistant Voice commands. 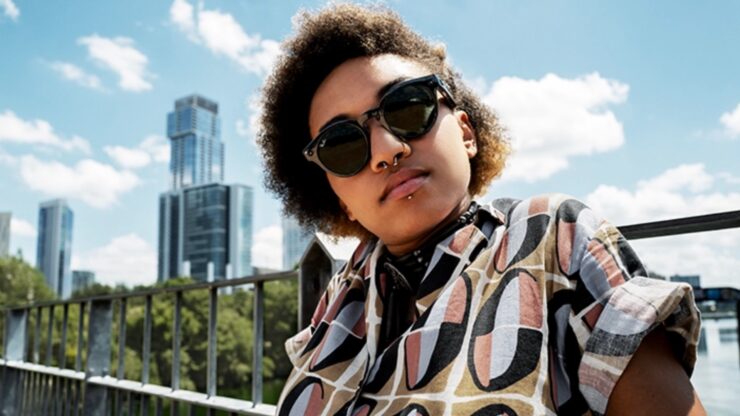 The Ray-Ban Stories also features a hard-wired LED light that turns on to let nearby people that you are taking pictures or a video. The glasses also feature open-ear speakers built-in, a three-microphone audio array with beamforming technology, and a background noise suppression algorithm to provide a better calling experience. 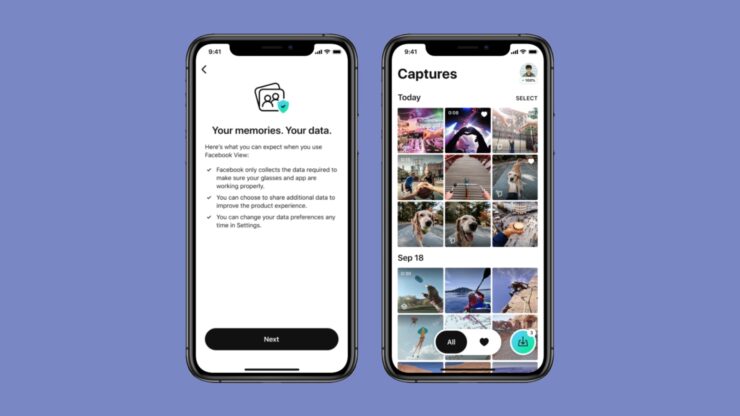 Facebook has talked about how this is the first product that has come out of its multi-year partnership with EssilorLuxottica. For those who have privacy concerns, the company says that this product was made “with privacy in mind, adding numerous built-in features to provide control and peace of mind to both device owners and bystanders,” you can read more about it here.