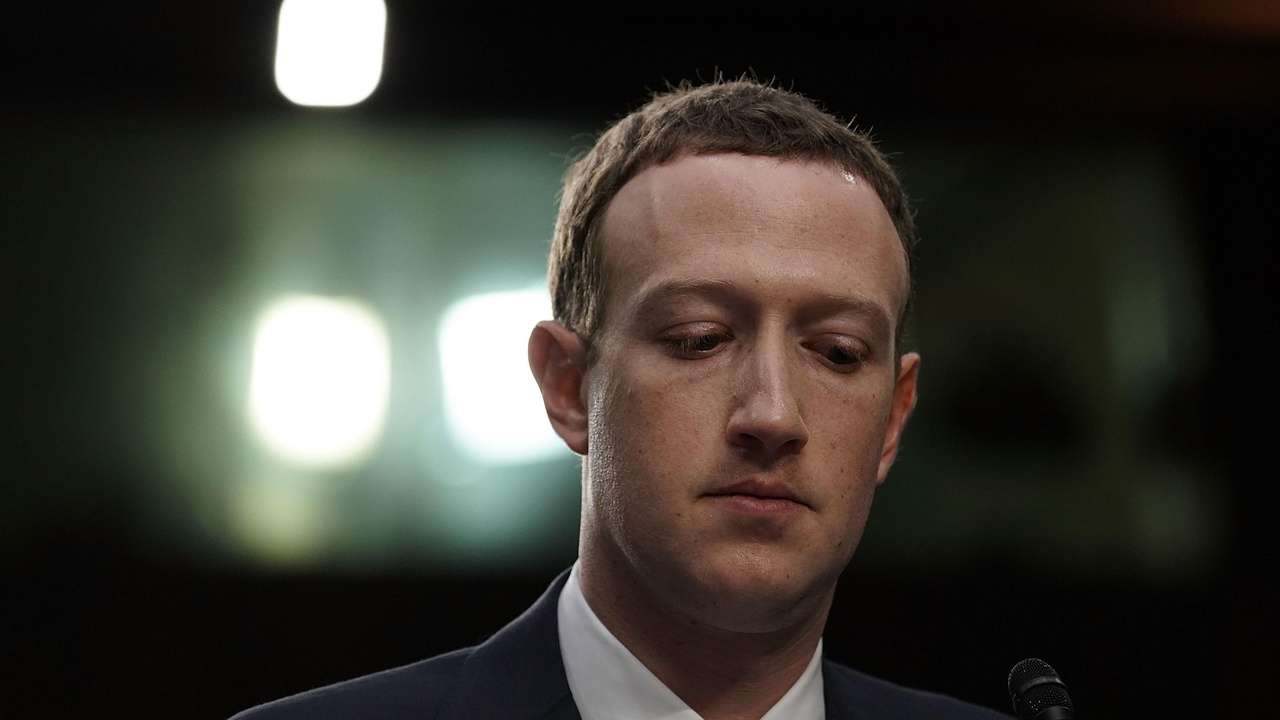 Facebook went through a massive data leak over the weekend where data of 533 million Facebook users was leaked, and guess what, Mark Zuckerberg's information was in it, too. This means that Zuckerberg's name, location, contact number, marriage details, Facebook ID, and other relevant information was leaked. However, we have now learned that his leaked phone number confirmed that the Facebook owner also uses Signal rather than Signal's biggest competitor WhatsApp, which Facebook also owns.

Facebook Owner Mark Zuckerberg Clearly Does Not Trust Its Own Service

Dave Walker, a Cyber Doctoral Researcher, shared a tweet showing how even Zuckerberg is on Signal.

In another turn of events, Mark Zuckerberg also respects his own privacy, by using a chat app that has end-to-end encryption and isn't owned by @facebook

This actually makes sense as Signal is proposed to be a lot safer in terms of privacy than WhatsApp, and considering how WhatsApp's privacy policy is also changing next month, it makes more sense than ever.

533 million Facebook accounts were compromised, and that is a massive leak to begin with. Even if the proposed Facebook users around the world sit at 2.80 billion. If you are concerned that your details were leaked, we have a simple method that you can try out here and see if your information was leaked or not.

Aside from the contact numbers, more information such as users' personal details, location, full names, birth dates, complete bio, Facebook IDs, and email addresses was also compromised. The leaked information was then dumped on Hacker forums, and anyone with access to basic computer skills could gain access to the information with ease.

With that said, Zuckerberg using Signal instead of WhatsApp makes a lot of sense, but at the same time, it goes to show that even the owner is not entrusting WhatsApp of privacy and other concerns that many users have raised in the past.