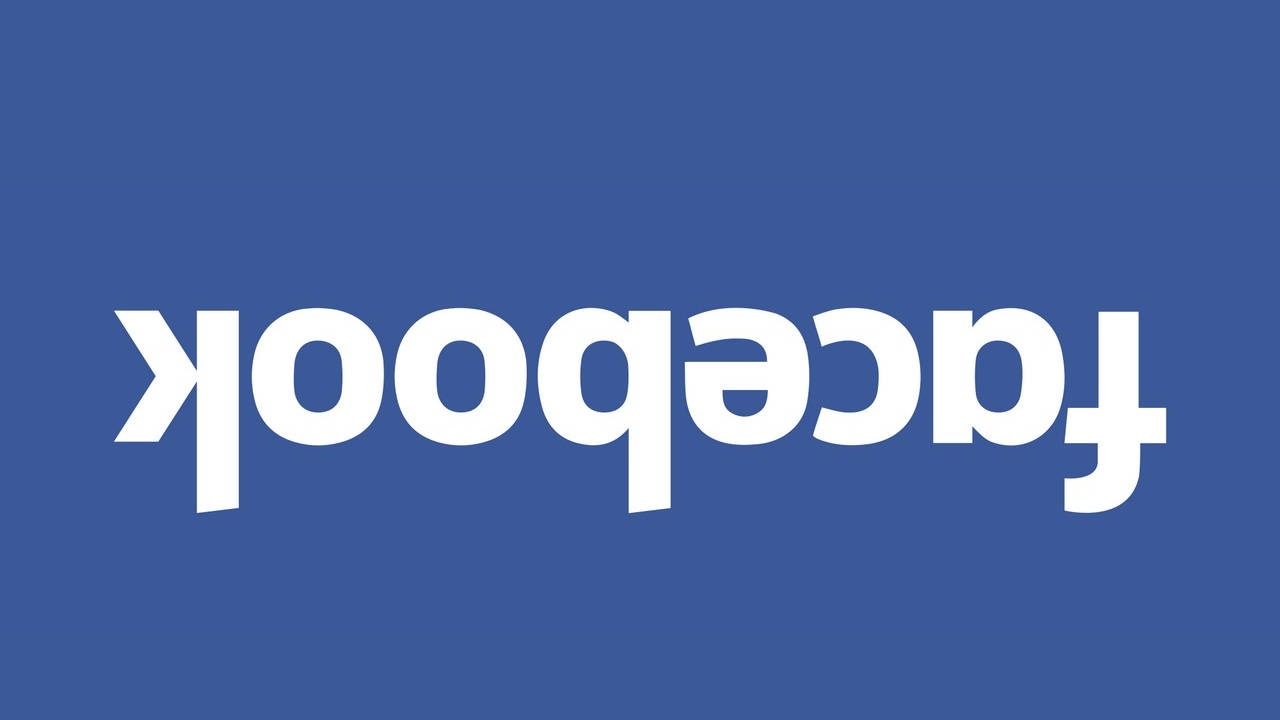 24 hours later and Facebook has finally released a short statement on yesterday's massive outage of its entire family of apps, including Instagram and Messenger. The Silicon Valley giant tweeted that Wednesday's outage was due to a server configuration change.

"Yesterday, we made a server configuration change that triggered a cascading series of issues," the company said in a statement. "As a result, many people had difficulty accessing our apps and services."

We have resolved the issues, and our systems have been recovering over the last few hours. We are very sorry for the inconvenience and we appreciate everyone's patience.

While Facebook outages aren't rare, this is the first time that its entire network of apps was partially down for millions of users across the world for over 14 hours. This unprecedented incident made some speculate that a DDoS attack was behind it while others said it was caused by a route leak.

The company was quick to clarify yesterday that it wasn't a DDoS attack but it never shared any other details after that initial tweet. Just minutes earlier, Facebook finally shared its assessment of the incident on Twitter and said a server configuration change was to blame in a statement issued to the media.

Yesterday, as a result of a server configuration change, many people had trouble accessing our apps and services. We've now resolved the issues and our systems are recovering. We’re very sorry for the inconvenience and appreciate everyone’s patience.

Millions of people were affected by yesterday's outage, which pushed users to flock to Twitter and trend #FacebookDown on the site.