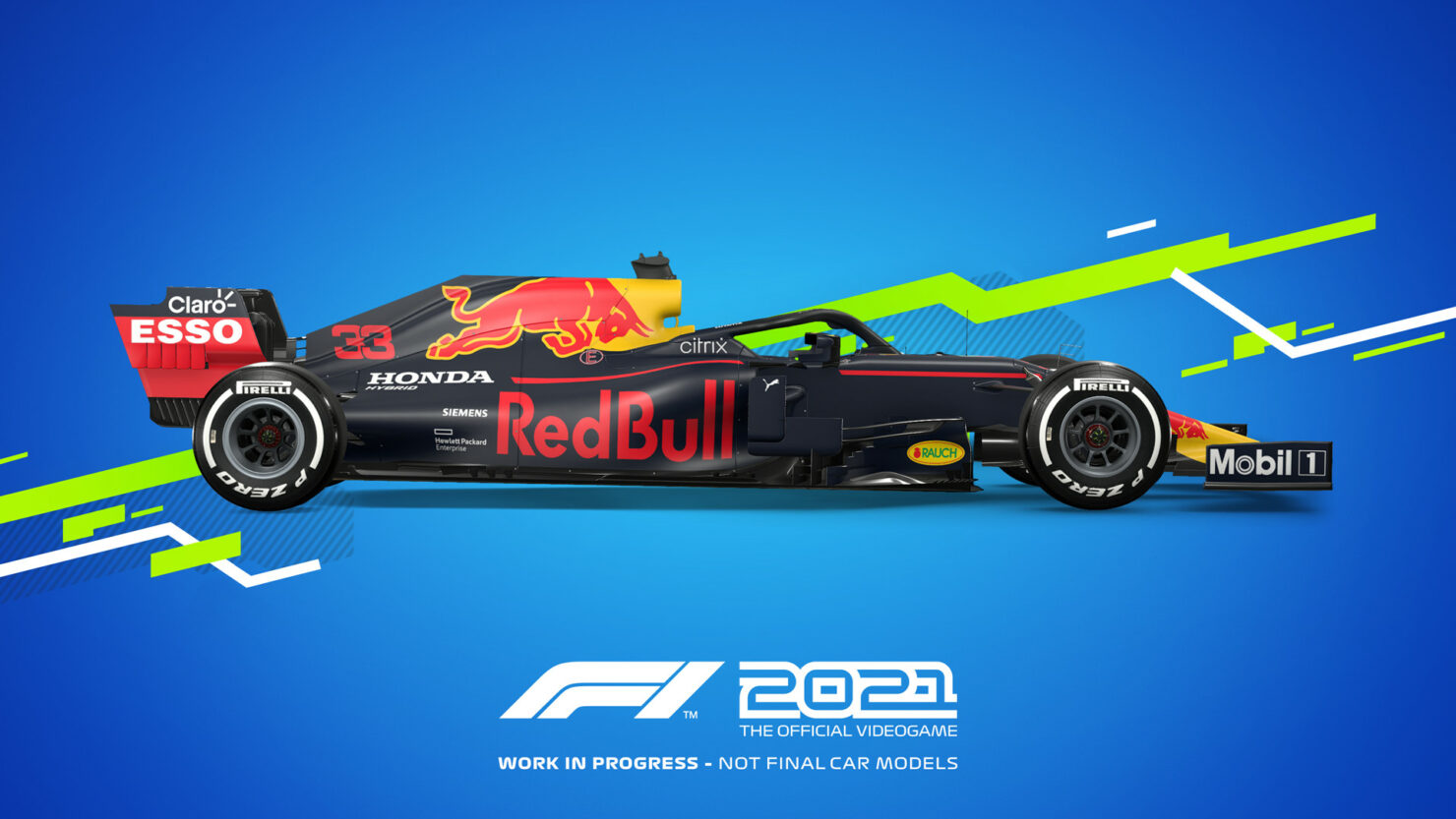 The new F1 2021 game was just announced by Codemasters and Electronic Arts and it already has a Steam page where readers can glean the official PC system requirements.