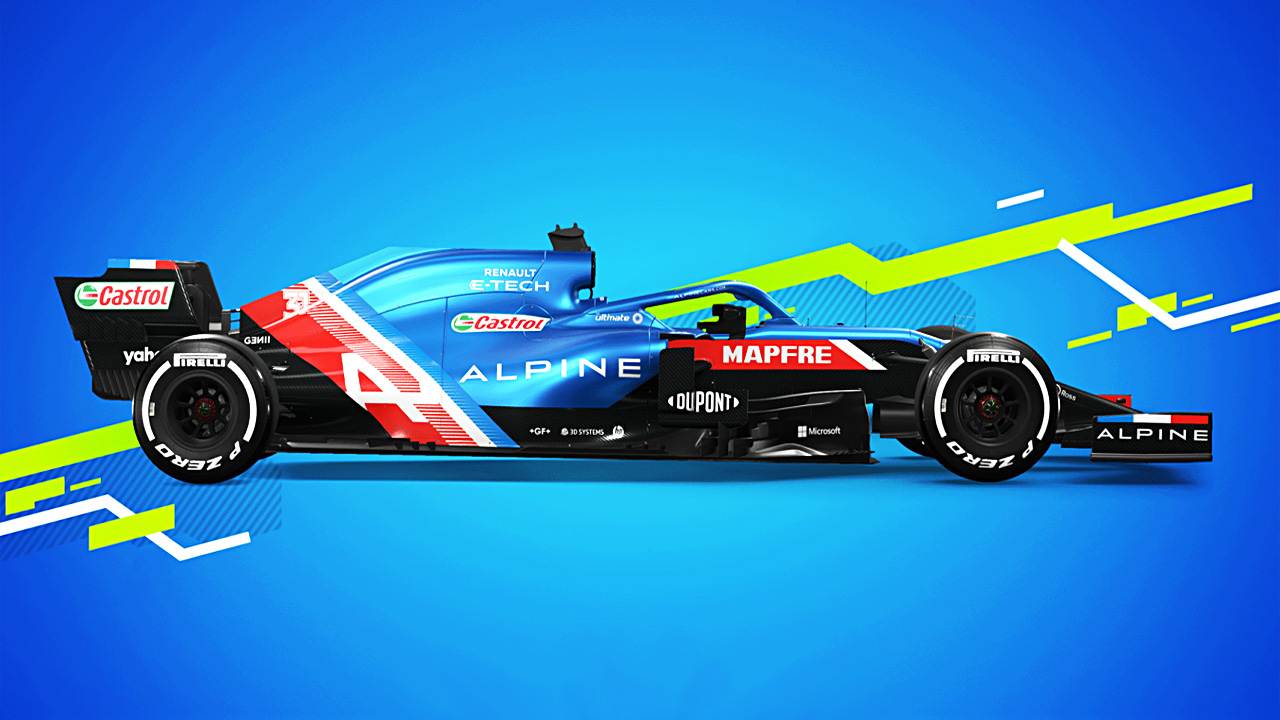 F1 2021 will be racing our way in July with some new features in tow, including the new “Braking Point” story mode, 2-player competitive or co-op careers, live seasons, and spiffy new next-gen graphics on Xbox Series X and PS5. Notably, this is also the first Codemasters game to be published by EA after the former was purchased by the latter late last year. You can check out the first teaser for F1 2021, below.

Here’s a rundown of some of the new features included in F1 2021:

F1 2021 pre-orders are open now right now, with those who reserve the game getting access to the Braking Point Content Pack, which includes various cosmetic items inspired by the game’s story mode and 5000 “PitCoins.” Of course, there will also be a Digital Deluxe Edition, which will include everything in the Braking Point Content Pack as well as additional cosmetics and 18,000 more PitCoins, 7 classic MyTeam racers, and 3-day early access. The price of the Digital Deluxe Edition has yet to be revealed.