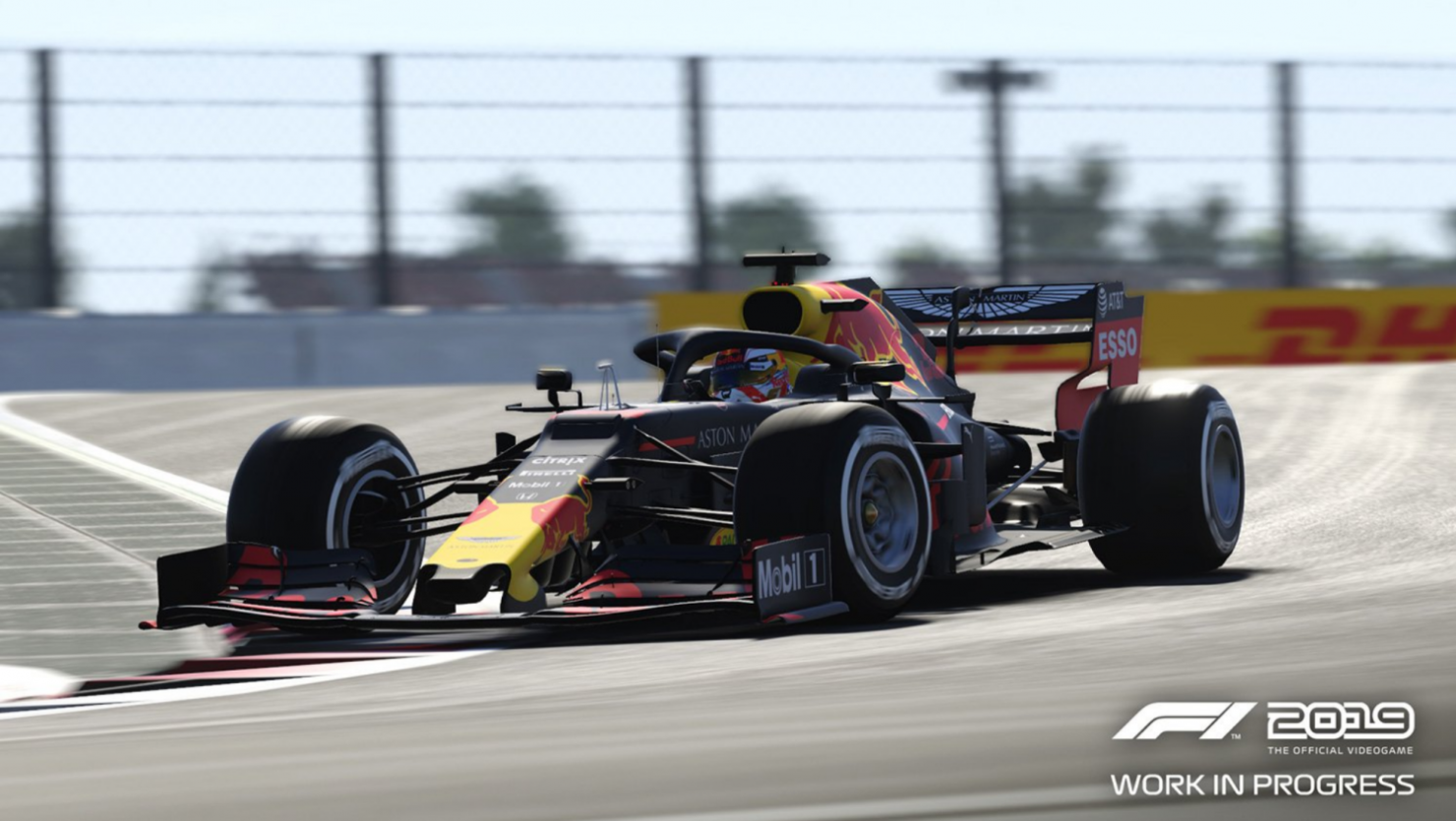 F1 2019 patch 1.07 has been rolled out for PC and consoles, and this latest update adds support for NVIDIA’s and AMD’s new anti-aliasing options.

The update adds support for NVIDIA Deep Learning Super Sampling (DLSS), AMD FidelityFX Upscaling and FidelityFX Sharpening to provide better looking overall images without using as much of the GPUs main processing capabilities which could result in improved performance.

In addition to support for the new anti-aliasing options, this new patch also allows PC players to select HDR when running the game in DX12 and offers various changes.

We’ve included the release notes for the 1.07 patch down below: