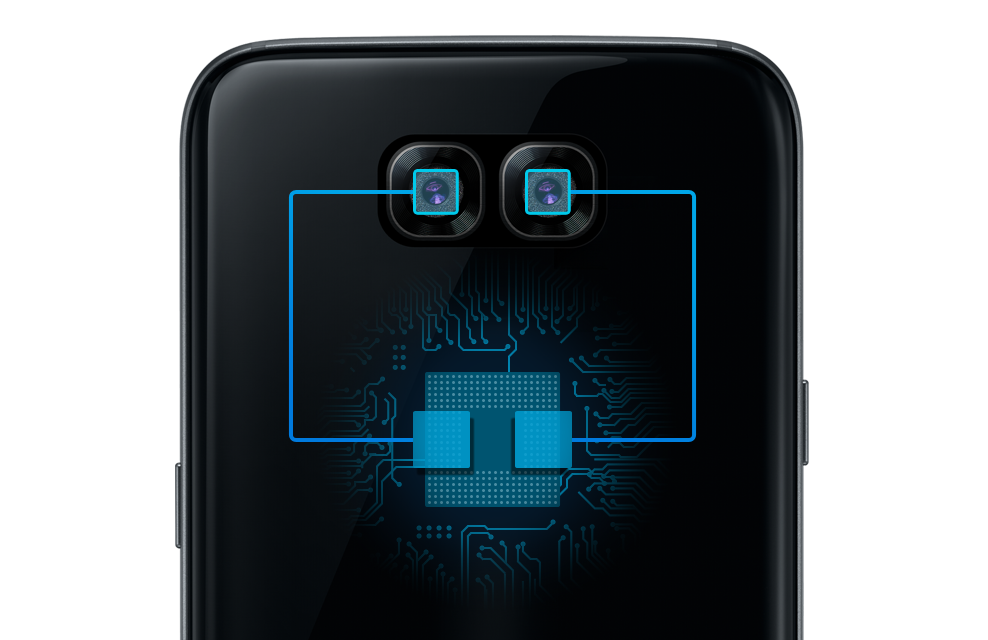 Samsung was earlier rumored to be making its in-house GPU solutions for future chipsets, but it is only the affordable smartphones that will feature them first, for now. The Exynos 9820, which is said to debut with the release of the upcoming Galaxy S10 will be relying on the ARM Mali-G76 GPU, with obvious improvements in the graphical performance categories.

Ice Universe is at it again, this time from the Chinese micro-blogging website Weibo, where the individual claims that the upcoming Exynos 9820 will not feature Samsung’s in-house GPU, but the Mali-G76, with up to 18 clusters. ARM is going with TSMC for production of the Mali-G76, and Samsung is also expected to help the British chip design firm with chips based on the Cortex-A76.

The Exynos 9820 is expected to be made on 7nm node, but it is unclear if the technology will belong to TSMC, or will Samsung resort to utilizing its 7nm EUV technology, which will result in 30 percent higher transistor performance. What we do know is that the Exynos 9820 will be running Samsung’s Mongoose M4 cores paired with the efficient cores, possibly Cortex-A55.

Stated by the same leakster, it was reported that the Mongoose M4 would be able to deliver more performance than the Cortex-A76, signifying that the clock speed of the custom-made CPU could go above the 3.00GHz barrier to bring together increased compute performance in devices that are incorporated with the Exynos 9820. While Cortex-A76 is said to be able to reach clock speeds up to 3.30GHz, the aforementioned frequency is honestly too optimistic given the previous numbers that ARM has quoted but failing to achieve the same real-world results in mobile devices.

Samsung might have to announce the Exynos 9820 during Q4 2018, but we will not be able to see the chipset in action until the MWC 2019 trade show, because that is where the Galaxy S10 and Galaxy S10 Plus unveiling will be taking place. The Korean giant also spoke about producing mining chips, so let us hope and see if the Exynos 9820 brings positive news on that front.