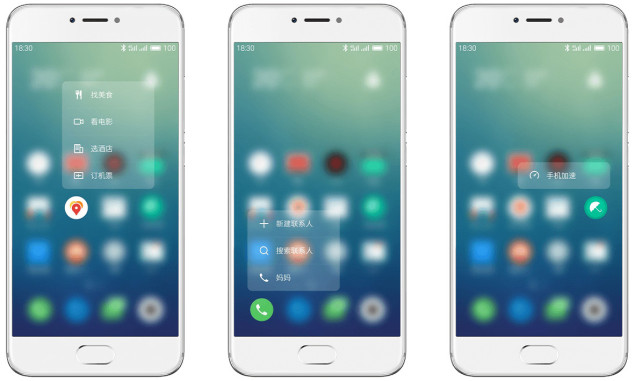 With Meizu having already announced its PRO 6, the company has provided a teaser of its upcoming smartphone, but here’s the thing that’s bothering us. Would the manufacturer stick with a MediaTek SoC, or employ Samsung’s 14nm FinFET Exynos 8890?

Employing another MediaTek chipset inside its smartphone wouldn’t make much sense since there would not be a difference between PRO 6 and the upcoming smartphone. However, the pressure sensitive display might make a comeback and we’ve also provided a video at the bottom, should you want to take a look at it to see how it functions.

Meizu’s partnership with Samsung is well known. The last Meizu phone to possess a Samsung SoC was the PRO 5 and it came with an Exynos 7420, along with other hardware upgrades that would allow it to take on a Galaxy Note 5. Now, we have another smartphone inbound that could be using superior hardware, but will be sold for a far more affordable price to attract a larger market. On this occasion, the unnamed Meizu phone is also going to be running a QHD display, but it’s not confirmed if that display will be an OLED one, or belong to a different origin. 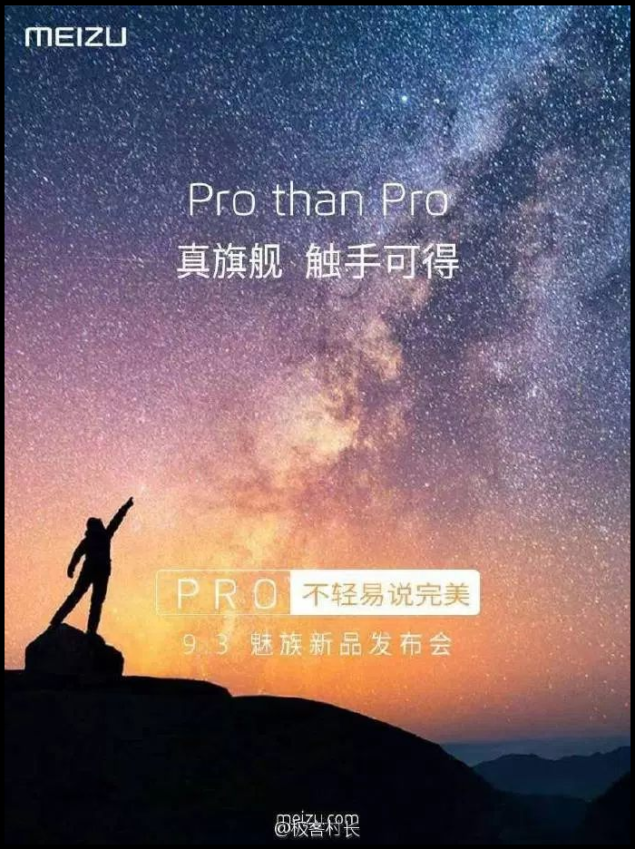 In our previous report, we did state that the rear camera was said to be a 12MP shooter, but it was not detailed if it was going to feature the same impressive sensor present inside the Galaxy Note 7 lineup or not. However, the flagship could pack enough firepower to record 4K videos at 30FPS and we’re really hoping to see a combination of software and hardware stabilization (more commonly known as OIS or optical image stabilization) present inside the smartphone for superior photography and videography.

These are the only details that we know so far and as soon as we get to hear more updates, we’ll gladly send them your way. We do know this; just like last time, when the PRO 5 was able to provide a nice little comparison against a Galaxy Note 5, perhaps the upcoming Meizu handset could do the same with the impressive Galaxy Note 7.