Exclusive – How a $20 Billion Fund Invests in Chips, Games and Mobile Tech 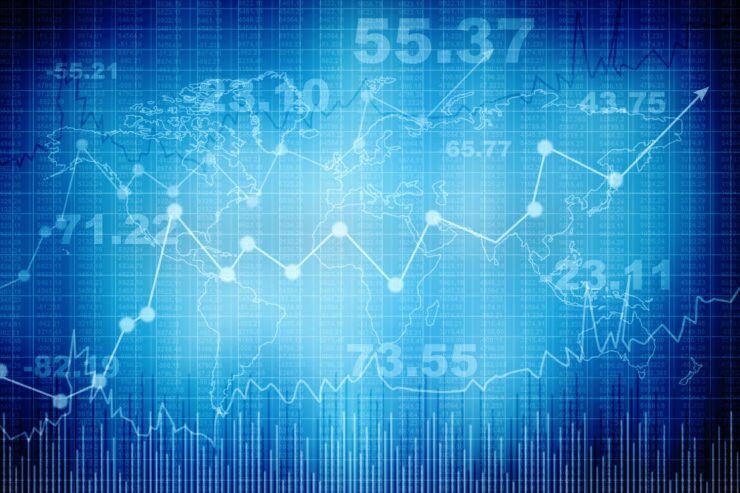 Today we’re going to take a look at the evolution of a fairly major investment firm’s tech investments. Manning & Napier (NYSE:MN) is a reasonably sized investment management firm which has been around for 40 years or so. Recent years have seen its assets under management (AUM) shrink however, from a peak of over $50 billion in 2013 to $19.3 billion (as of November 2019). Declining AUM can be a combination of factors but is usually due to client outflows (investors taking money out of M&N’s funds) as well as a decline in the value of the investments that the firm holds.

A shift in the landscape of the investment industry towards more passive funds, as well as the democratisation of personal investing with the likes of Robinhood would likely have contributed towards some of these outflows and in fact the firm makes mention of these factors in its 2018 annual report. Even so, the firm has a bright history having had an 11 year streak of beating the S&P 500 until 2010. Still, that record is now a long way behind it but actively managed funds and institutional investment funds form a huge part of the tech investing landscape, so we’re taking a look at their positions in tech stocks over the course of the last year.

A conviction asset manager is basically a firm that is taking decisions on the basis of their own opinions, research, merits and general due diligence. This means they may sometimes make large changes in position without any significant notice as we’ll see shortly. In general actively managed funds (funds where someone makes a considered decision as to what to invest in rather than just tracking a benchmark index for example) can turn on a (relative) dime. What we see over the course of the last year then is a tech stock portfolio which has changed relatively significantly in a way that an index tracking fund generally would not.

2019 begins with the firm having a little under $900 million in a variety of tech stocks including a lot of the ones you would expect, but also some notable omissions. The big holdings sit in just three companies: Microsoft (NASDAQ:MSFT) at $199m, Qorvo (NASDAQ:QRVO) at $186m and Alphabet (Google) (NASDAQ:GOOGL) at $163m.

The Microsoft position evolves over the year growing in Q1 and Q2 to reach a (reported) peak of 2.3 million shares worth $311m before the firm takes some profits over the remainder of the year and sells the position down to 1.5m shares in Q3 and 1.1m shares by the end of 2019 worth about $175m.

Qorvo on the other hand started the year with a huge position and as the stock grew, the firm actually sold down the position to finish Q1 2019 with only 4,417 shares in the company, down from a little over 3 million. A reasonable call as it turned out given our coverage that Huawei was placed on the US entity list in Q2, which resulted in many tech stocks collapsing that had dealings with the firm. By June, M&N had sold its entire Qorvo position and didn’t buy anymore for the rest of the year, missing out on the subsequent rally in Q4 however.

Meanwhile with Google, M&N builds its position from 157k shares at the start of the year, buying up to almost 250k by the end of Q1, holding that position through Q2 as the stock takes a turn for the worse and loses almost a quarter of its value. Having been burned, they sell the position back down in Q3 as Google’s share price recovers to finish the year almost where it started in terms of number of shares on 158k with a value of about $211m.

It is interesting to note though that once the firm has exited entirely its Qorvo position, it piles a lot of that money into Activision Blizzard (NASDAQ:ATVI). As we reported last year, Activision has been a bit of a mixed bag and struggled with layoffs and stock volatility. Perhaps M&N’s portfolio managers looked towards their large position in Electronic Arts (NASDAQ:EA, about $90m at the start of 2019) and thought that the gaming tech sector was going to improve on more lax monetary policy from the Fed pumping the economy to keep growing. Whatever the rationale, by the end of June they hold over 2.5m shares in Activision with a value of $118m, having built that position up at a time when the stock ranged between $42 and $50, not bad considering it ended 2019 on almost $60/share. 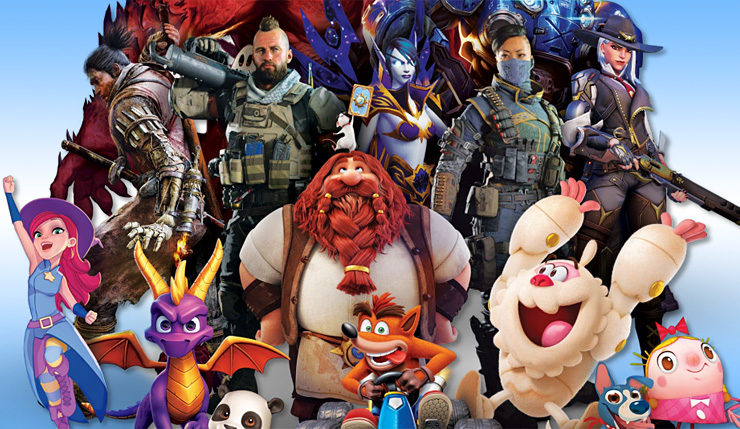 Q3 finds Sony (TYO:6758) in favour with a $125m investment as well as the firm buying back into Amazon where it had been slowly selling its holding down while adding another 327k shares to its Facebook position. A huge increase in its Micron holding takes it from 1.8m shares in Q2 up to 4.2m shares in Q3.

The final quarter of 2019 sees many changes. As trade tensions between the US and China ease, M&N goes all in on Alibaba (NYSE:BABA) where its position most of the year has been relatively static between 160k to 180k shares, it now rockets up to almost half a million shares and a position value of a little over $100m. The Facebook position continues to grow and now sits at over 1.3m shares with a value of almost $280m (its single largest tech firm holding by the end of 2019). Meanwhile, a quarter of the Microsoft holding gets sold and NVIDIA (NASDAQ:NVDA) has really caught their eye which has gone from a peak of 43k shares in Q2 to a stunning 611k shares worth $143m.

All of that activity over the course of the year saw the tech portion of Manning & Napier’s various funds jump from less than $900m to over $1.9bn, or about 10% of the total AUM. It’s interesting to see how the fund moves in response to the various news stories which come out and quarterly reporting of positions of course leaves a lot of granularity to be desired. While sizeable, it’s also clear that the size of the fund is small enough to be able to trade into and out of positions relatively quickly unlike some of the larger funds it competes with such as Warren Buffett’s Berkshire Hathaway which sits on over $700 billion. Individual trades are unknown of course, but there seems to be a reasonable amount of "buy the dip" going on given some of the volatility over the course of the year and the quarters which M&N is adding to its various positions.

Conviction investing is can also be a higher risk game during periods of volatility and certainly under President Trump, we have seen fairly volatile markets with tweets etc making things move relatively quickly. Sitting and passively tracking a benchmark index while making a few differing calls isn’t going to cut the mustard in these trading conditions, whether the tweets are on China, Iran, Jeff Bezos or Fed Chair Jerome Powell, many of them are market affecting in some fashion.

We’ve only covered the large movers and shakers in the funds positions, but other holdings in tech firms are also present, including Qualcomm, Verizon, Broadcom, Cisco, IBM, Intel and more. Perhaps somewhat surprising is the complete lack of any position in Netflix or Tesla although a holding in Disney is probably sufficient exposure for the firm to streaming. An effective doubling of its exposure to technology stocks throughout the year will be interesting to follow as time progresses. Ultimately, all investors are affected whenever someone else is buying or selling so we’ll be following some funds activities in the stocks we follow here at the Wccftech Finance section in future. Happy new year dear readers and I hope 2020 gives you a positive return on your investments.