The producers of 'Left 4 Dead', Turtle Rock Studios brings you Evolve, the next generation multiplayer shooter game where four hunters face off against a player-controlled monster in an epic 4 versus 1 showdown match. Evolve lets you play as both, a monster or a player, and use their special abilities to kill your enemy. As a monster, you use your savage abilities and an animalistic senses to kill your human enemies, and as a Hunter you can choose one of four Hunter classes which include Assault, Trapper, Medic and Support, and team up to take down the beast on the planet Shear.

In game, you can level up to unlock new Hunter or Monster characters as well as upgrades, skins, and perks. Earn your fame on the leader-boards and be known as the ultimate predator the world of monsters. 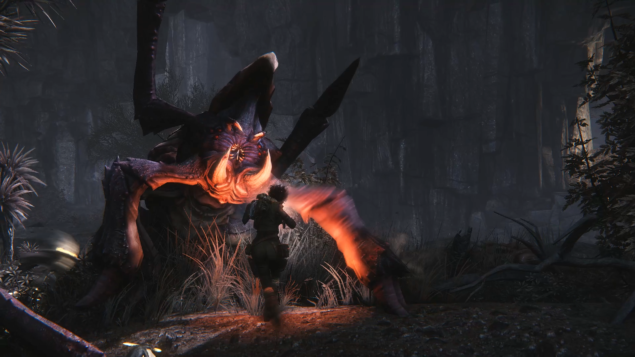 Turtle Rock Studios revealed the official requirements today on the games website. The requirements are not very heavy but they tell us one thing, that the time for 32-bit systems is over as the requirements have been ever increasing in the gaming world. Time to step it up to a wider range of 64-bit CPU systems.

As you can see that 32-bit systems can no longer keep up in todays gaming arena with the ever-increasing RAM which has been set to  minimum of 4 GB whereas the CPU requirements do not take anyone off their seats like the Witcher 3: Wild Hunt's PC Requirements did and the graphics requirements are not very high either so you won't have to replace those if you already have a gaming PC. What's interesting to note is that the HDD requirements actually exceeds that of Witcher 3, means that they game might yet have more to offer then you may consider.

You can additionally check Nvidia's GPU analyser to see if your GPU is up to the task of running Evolve. 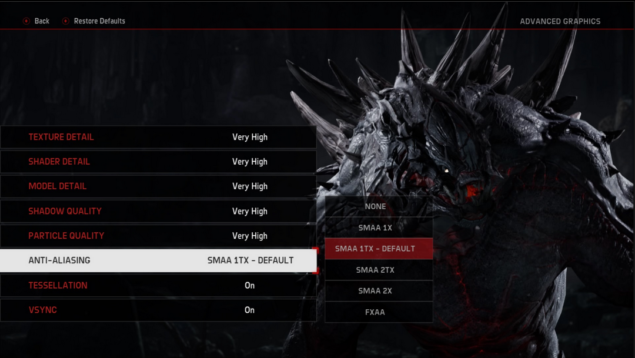 Additionally, Turtle Rock also revealed the game Graphic tweak settings where you can tweak the following:

The game also supports 4k resolutions right now. However, it was revealed that there is no support for SLI out of the box although the team is working o bring SLI support into Evolve. We'll keep you updated with the latest!

Back 4 Blood Latest Trailer Focuses on the Cleaners