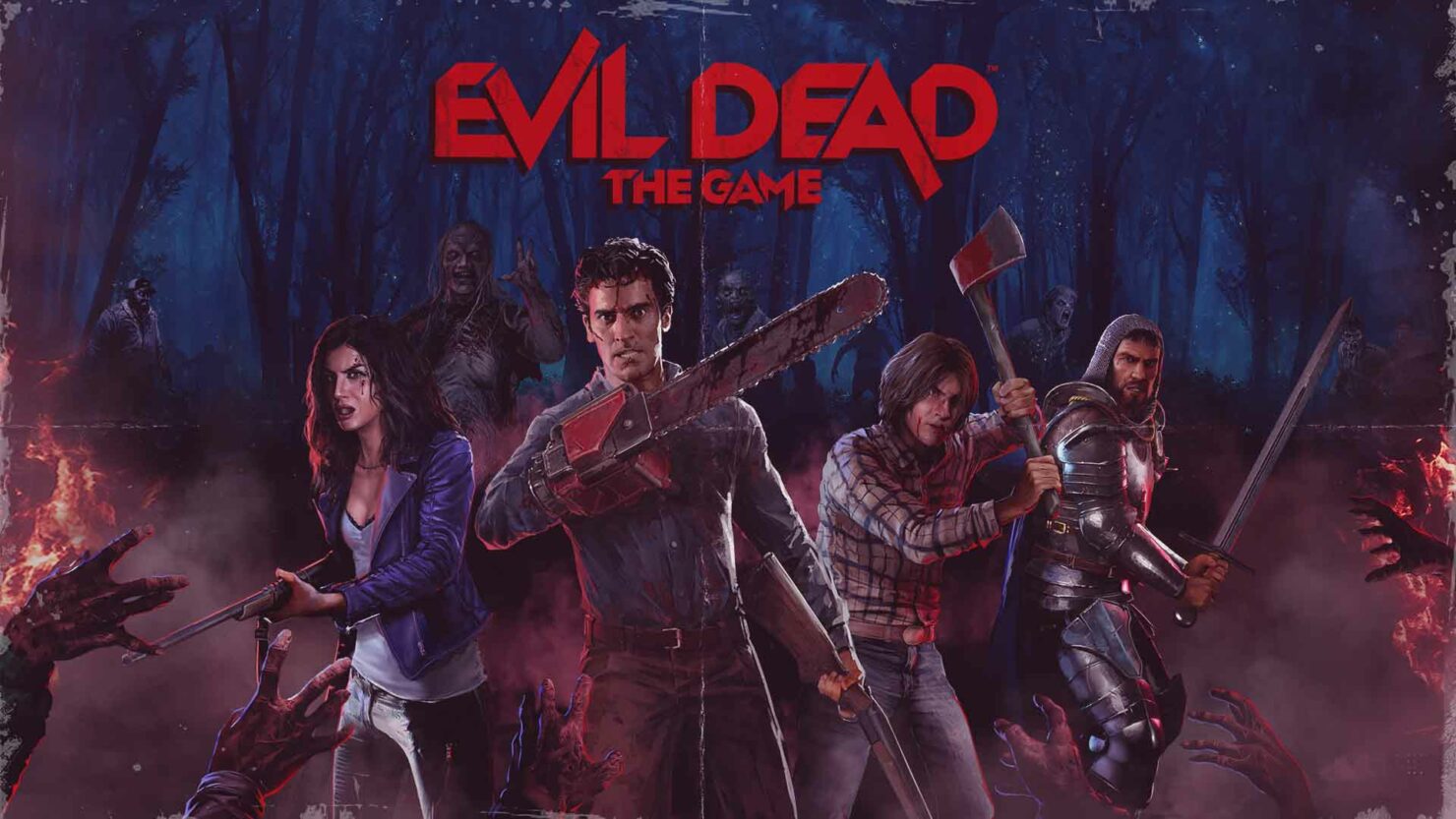 Saber Interactive and Boss Team games have delayed Evil Dead: The Game. Instead of launching in the 2021 release window, the team opted to release it in February 2022. The game will be available on PlayStation 5/4, Xbox One/Series, Switch, and PC.

Evil Dead: The Game will be releasing in February 2022
Hey groovy gamers, we're targeting a new release date to give the team some extra time for polish and to ensure this is the ultimate Evil Dead experience you’re all waiting for! pic.twitter.com/c5I4OSQshA

Fortunately, the news comes with a bit of a silver lining. You see, the time used in the delay will allow Saber Interactive to add a Single Player option:

This additional time is also allowing us to implement a single-player option that will let you enjoy the game when you are without your co-op compadres.

For those who don't know, the game brings the Evil Dead universe's horror, humor, and action. In it, the biggest characters from the franchise all come together in an over-the-top, gore-filled experience against the forces of darkness. Players will play as a team of four survivors, including  Ash, Kelly Maxwell, Pablo Simon Bolivar, Scotty, Lord Arthur, and more, to fight the Deadites and banish the vile Kandarian Demon.

Alternatively, you can take on the role of the mighty demon and use your powers of possession to stop the good guys dead and swallow their souls. The battles will all occur across memorable sights from the franchise like the infamous Knowby cabin, brought to life with tons of terrifying visuals and all-new dialogue from Bruce Campbell. Discover more than 25 weapons, including Ash’s Gauntlet, Boomstick, and chainsaw, and level up various skill trees to grow even stronger and survive the night.

Here's a gameplay trailer provided by Boss Team Games. This trailer includes narration by the one and only Bruce Campbell himself!