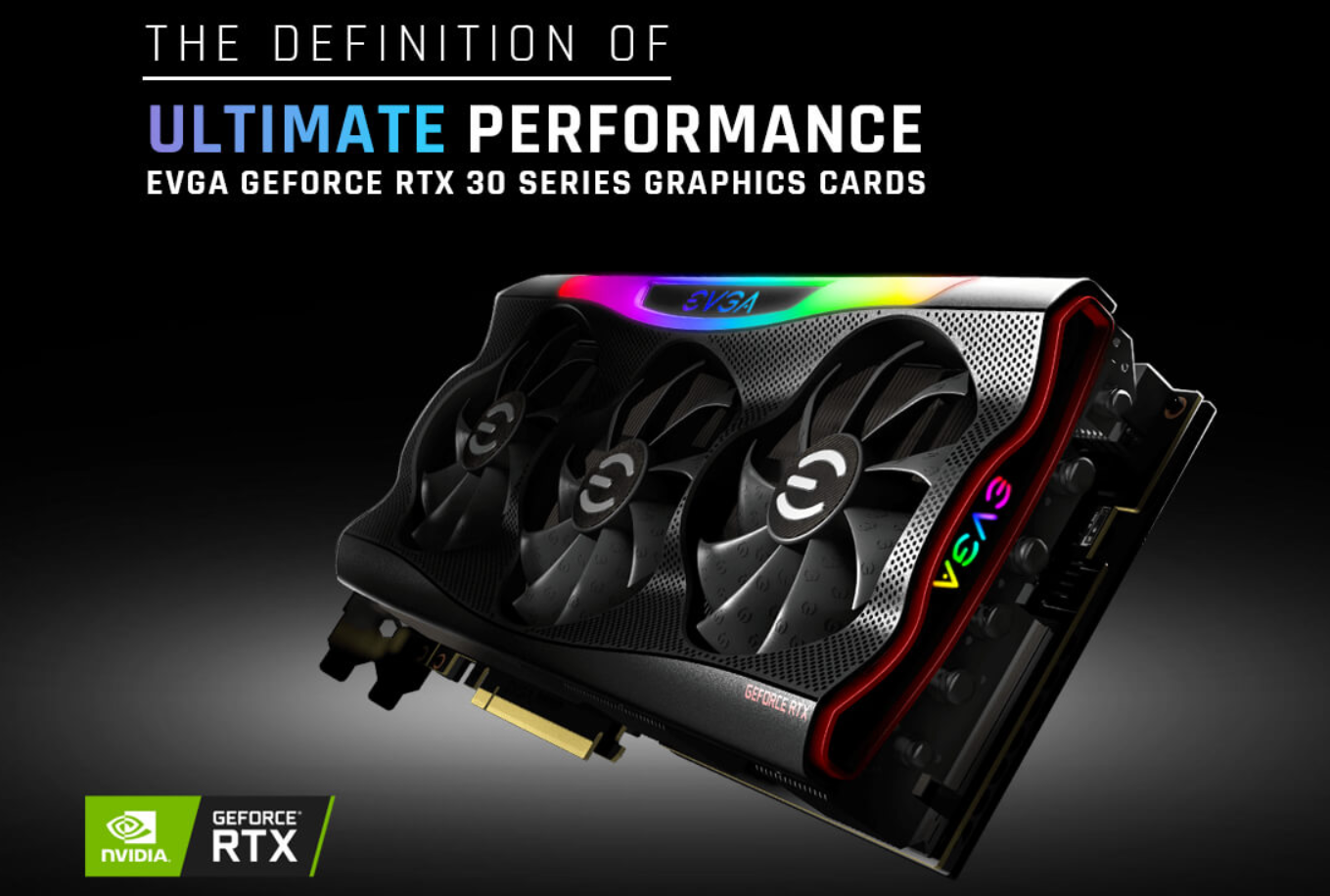 EVGA has released a new BIOS for its top of the line GeForce RTX 3080 FTW3 Ultra graphics card which ups the power limit to an insane 450W. The BIOS is specifically designed for overclockers & enthusiasts who want to push the card to its limits with an 18% increase in power input to the GPU.

The latest BIOS for the EVGA GeForce RTX 3080 FTW3 Ultra comes specifically tuned towards the high-end overclocking and enthusiast community. The reason is simply that the higher power limit won't translate into faster gaming performance. Users will be able to get almost the same amount of performance at the default TDP of 380W which can be adjusted to 400W maximum limit through an overclocking utility such as EVGA's own Precision X1 software. 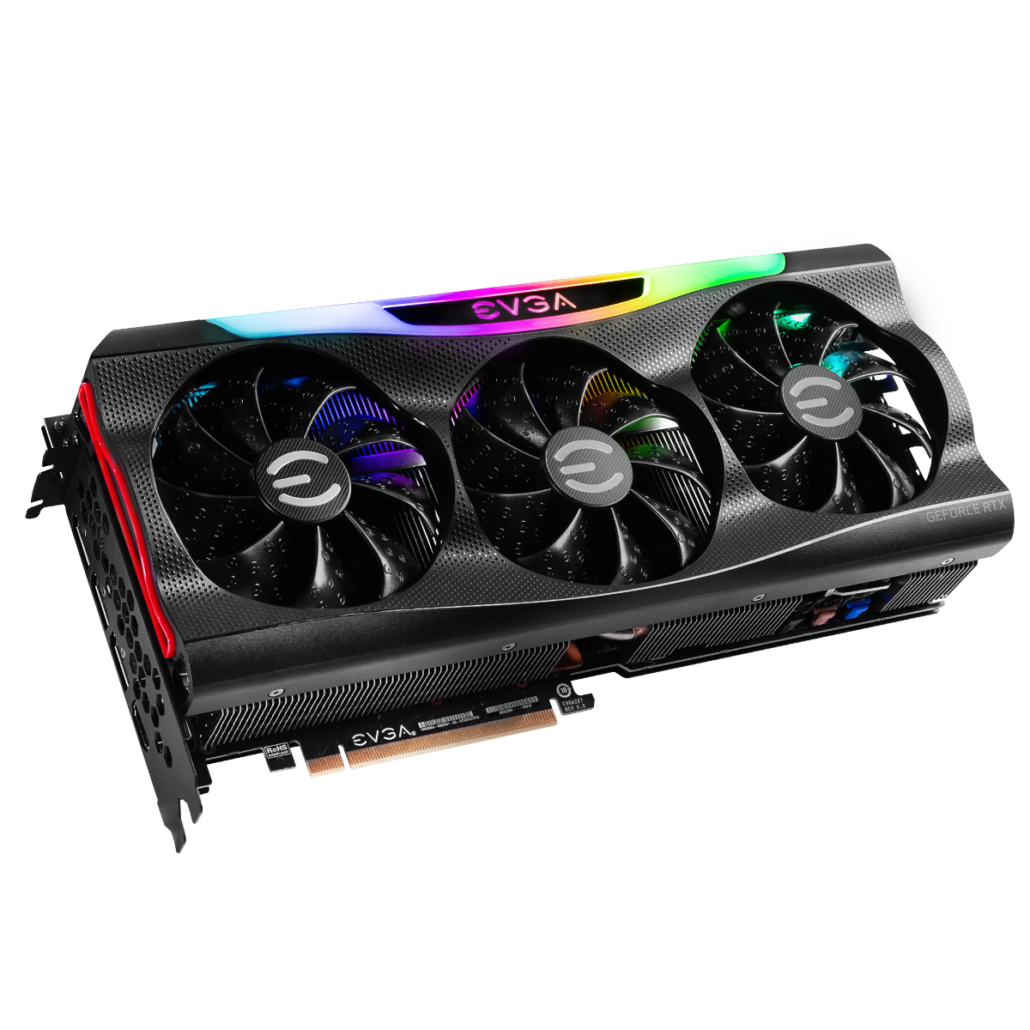 EVGA's GeForce RTX 3080 FTW3 Ultra is also one of the few custom graphics cards to feature such a high power limit. The other being the ASUS ROG STRIX RTX 3080 as mentioned by our pals at Videocardz. The following is what EVGA's Jacob Freeman has to say regarding the 450W XOC Bios release:

Due to many users request, have a new BETA BIOS that increases the maximum Power Target. This BIOS is only intended for the extreme overclocking user and does not have any other changes. Please note the following for the GeForce RTX 3080 FTW3 Ultra:

Any other questions or concerns will be answered in this forum thread only. Please post below your results and feedback! 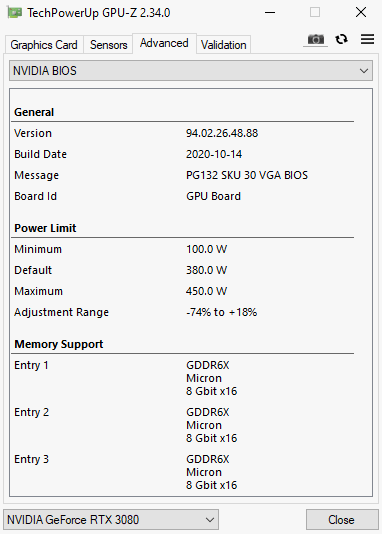 We can expect some mind-blowing overclockers and numbers of the GeForce RTX 3080 FTW3 Ultra now that the BIOS has been made public.