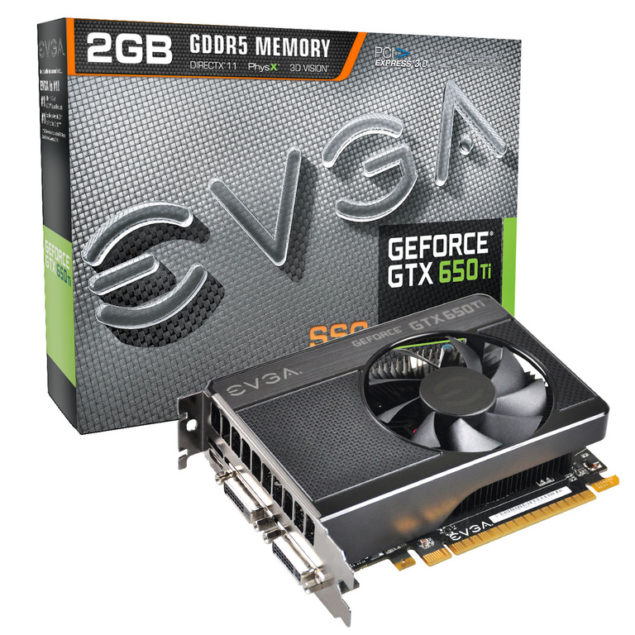 Press Release - If you’re passionate about first-person shooters like Call of Duty, massively multiplayer online games like World of WarCraft, or real-time strategy games like StarCraft II, then GeForce GTX is for you. Turbocharge your experience with the powerful performance of the EVGA GeForce GTX 650 Ti and enjoy the latest games in full 1080P HD with this next-generation NVIDIA Kepler architecture-based GPU.
EVGA will be offering four versions of the GeForce GTX 650 Ti. This includes a standard and SSC version, as well as 1GB and 2GB models. Please also note that both of the SSC versions will be bundled with a free key for Assassins Creed III that can be redeemed once the game launches. 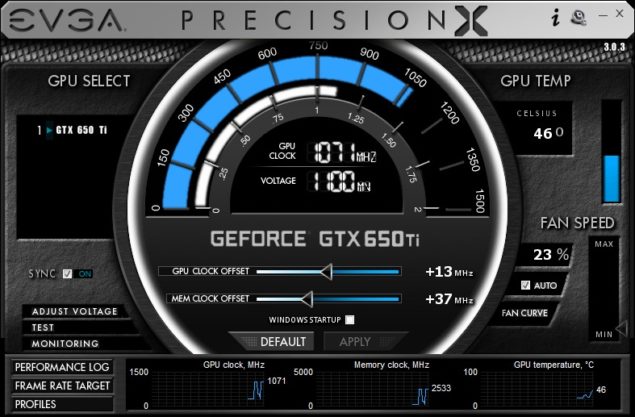 In addition to EVGA Precision X, EVGA is also making available a new version of EVGA OC Scanner X, now compatible with the EVGA GeForce GTX 650 Ti. This application is free and supports the following features and more! For more information, visit http://www.evga.com/articles/00703/#3650 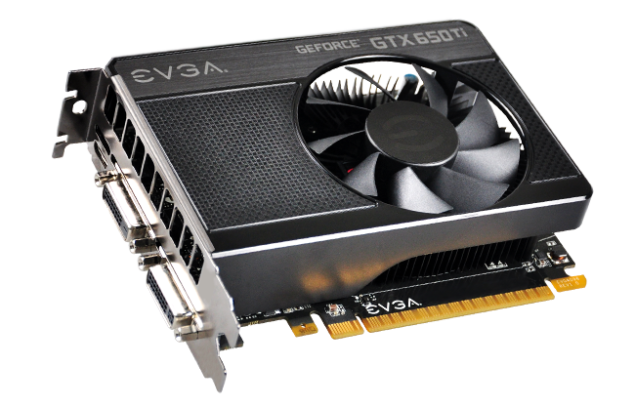 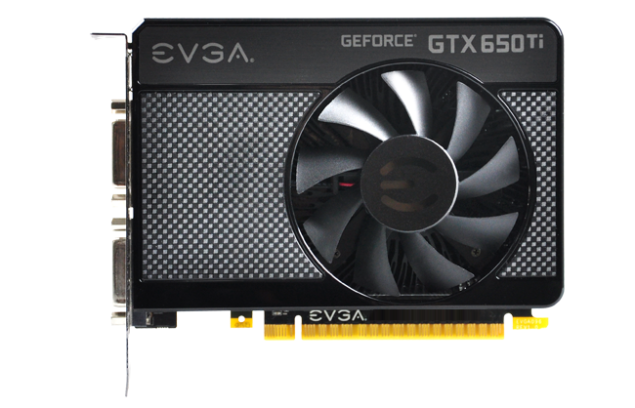