PlayStation has released the launch trailer for the upcoming PlayStation 4 game, Everyone's Gone to the Rapture, which can be viewed below:

Everybody's gone to the Rapture is made by The Chinese Room, the studio behind the beautiful Dear Esther. Featuring an open-world experience that pushes innovative interactive storytelling to the next level. Players will slowly unravel the fate of the valley from the memories of the people, gradually learning about the stories and relationships of the inhabitants, how they lived, and how they died. 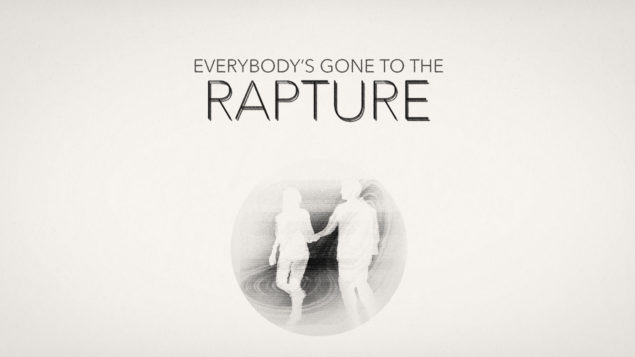 Deep within the Shropshire countryside, the village of Yaughton stands empty. Toys lie forgotten in the playground, the wind blows quarantine leaflets around the silent churchyard. Down on Appleton’s farm, crops rustle untended, the early harvest abandoned halfway through. The birds lie where they have fallen. A pair of shoes hang from the overhead wires. The windmill continues to turn unobserved. Strange voices haunt the radio waves as uncollected washing hangs listlessly on the line. There is light in the wires. The televisions are tuned to vacant channels. Above it all, the telescopes of the Observatory point out at dead stars and endless darkness. And someone remains behind, to try and unravel the mystery.

Everybody’s Gone to the Rapture will release exclusively for the PlayStation 4 on August 11 from The Chinese Room and Santa Monica Studios. The game is using the CryEngine. We will bring you any new information on the game as soon as it becomes available.