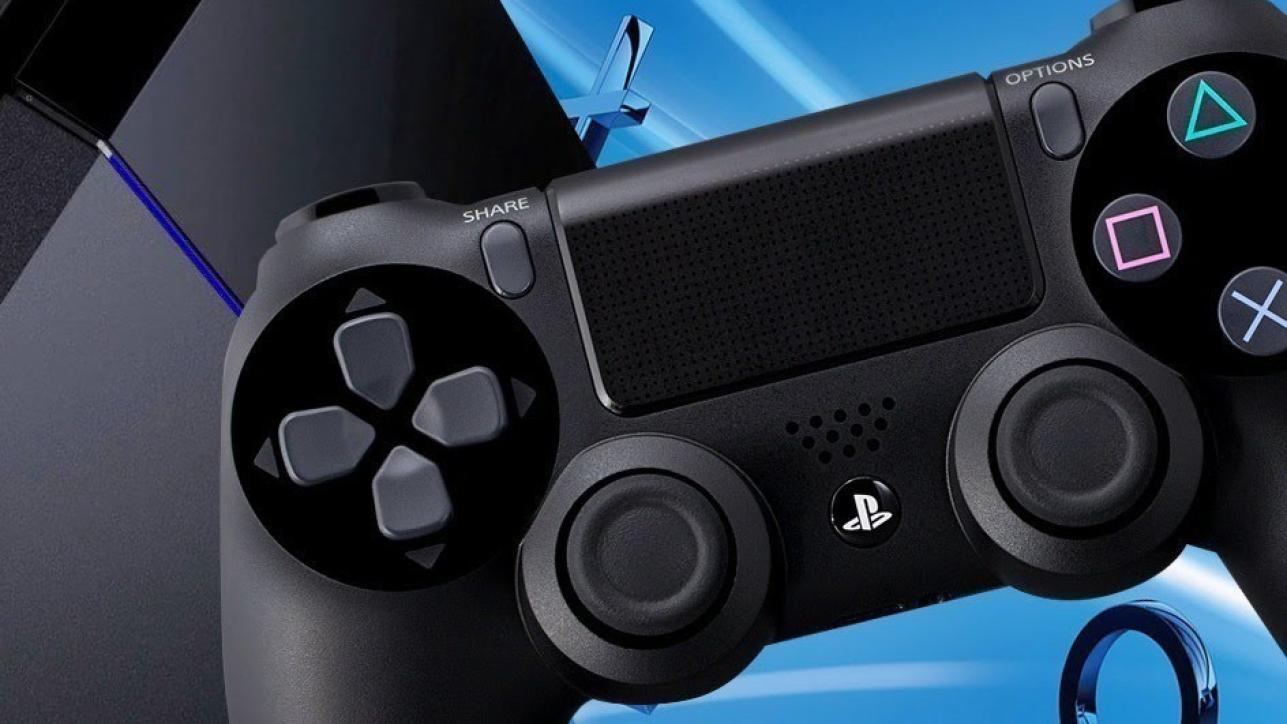 While PlayStation 4 sales have slightly slowed recently, Sony remains far and ahead in the race for best-selling console of this generation with over 79 million units shipped as of March 2018.

That's partly because of the great first-party exclusives, of course, such as God of War. But the PlayStation 4 offering is more than just the big "killer application" games; in fact, in a video interview recorded by GameReactor during E3 2018, Michael Denny (Head of the European branch of Sony Worldwide Studios) went as far as saying that the upcoming slate of PlayStation 4 games is not only the best ever but also the broadest, thanks to PlayLink and PlayStation VR as well.

If you look at our current releases and our upcoming releases, I truly believe that we now have I think not only the best lineup ever but the broadest lineup ever of games. We do want to be inclusive, we do want to offer games for all our players. Of course, the core triple-A titles will always be there but doing things like PlayLink is important to us as well in terms of maybe having something for the friends and family and games that can truly appeal to a mass market. VR, we're still so invested in as well. It's important to give our community all these different experiences if we can.

There are so many great games coming and next year as well. I think with a platform like VR, we're still learning so much as well, and introducing new PlayLink games.

With regards to PlayLink games, Sony announced seven new titles at E3 2018, all due this year: WordHunters, UNO, Melbits World, Ticket To Ride, Knowledge is Power: Decades, Chimparty and Just Deal With It.  The company also announced several new PlayStation VR games, including Beat Saber, Tetris Effect, Firewall: Zero Hour, From Software's Déraciné and many others.

Do you agree with Sony's Michael Denny that the lineup of upcoming PlayStation 4 games is the best and broadest ever? Let us know in the comments.