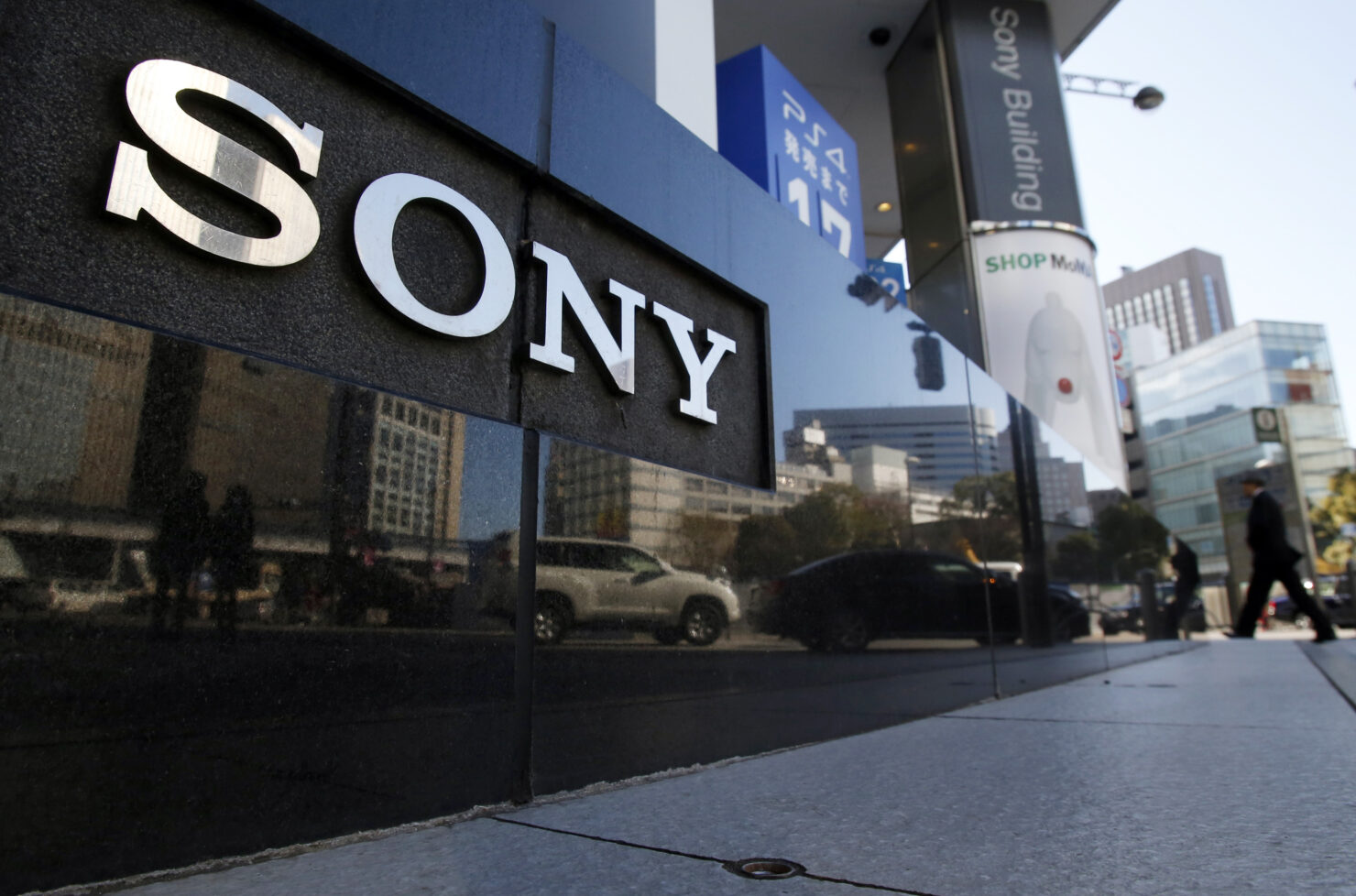 Sony (NYSE:SNE) released its Fiscal 2017 results this past Friday and it posted a "mild" beat on both revenue and earnings per share. The company has struggled to maintain profitability in recent years and this week's earnings data shows that Sony is indeed on the right, albeit not rapid, path to salvation.

Sony is a conglomerate in every sense of the word and its multiple segments each have a unique story.

First, an overall look at how Sony divides its major product lines and revenue centers. 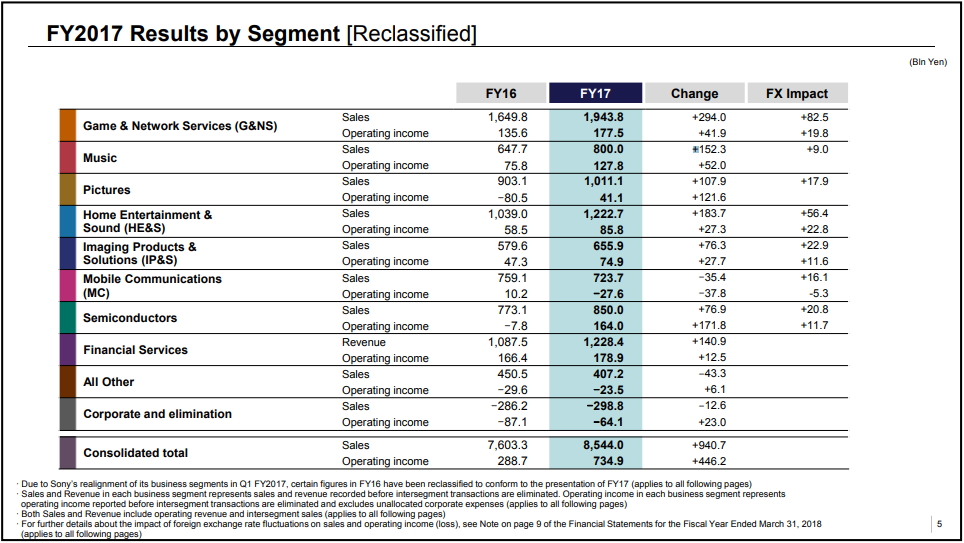 Sony continues to enjoy success with the world's #1 console video game platform, the Sony PlayStation. The company announced that 19 million PlayStation 4's had been sold in the fiscal year ended March 2018, which brings the grand total of PS4's sold to date to 79 million units shipped. Sony forecasts an additional 16 million units to be sold in fiscal 2018, all this despite the platform looking forward to its 5th birthday coming up this November.

The PlayStation gaming division saw revenue for the year top $18 billion, an 18% increase over the previous year with credit being given to PS4 software sales as a key component of that growth. Operating income for the year was $1.69 billion, a healthy 31% increase Y-o-Y.

The "network services" portion of the group would be PlayStation Plus, a premium paid-for subscription service that more and more PS owners are signing up for. Digital sales and subscription revenue were cited as key drivers for the gaming divisions performance.

The forecast for the division is slightly down as Sony expects hardware sales to slow, however, the group expects income growth on the back of PlayStation Plus and digital game sales, which are both high margin products.

The Japanese company is a truly diverse conglomerate and this is signified perfectly by Fate/Grand Order. The mobile, free-to-play app, available on Android and iOS accounted for the majority of the $2.37 billion revenue that Sony Music's "visual media and platform" group contributed. Most probably don't even realize that Sony owns this game yet here they are selling over $2 billion in basically cost-free assets to the games' users. The app's success was specifically called out during the company's prepared statements in regards to Sony Music.

The group posted revenue growth of 40% for its digital streaming revenue (songs Sony owns that are played through Spotify, Apple etc..) for a total of $1.15 billion for the year.

A growing thorn in Sony's side is its mobile handset business which counts its revenue, primarily from its Xperia line of handsets under the Mobile Communications segment. Sales of $6.88 billion were down 5% from the previous year and the group posted a loss of $255 million.

The mobile communications group guided to a further 12% drop in sales for fiscal 2018 and a projected loss of $138 million. The group does see some light at the end of the tunnel - 5G wireless technology.

I would now like to say a few words about the importance of 5G Wireless Technology in the context of our strategy for smartphone business going forward... This is a technology which we view as having immense potential since it connect all portable devices to the cloud.

In order to fully utilize this leading edge technology, we need to retain in-house fundamental research capability - and capability to create related applications. By continuing to work on 5G smartphone business, we are aiming to develop 5G technology as a competency that can be used across the entire Sony Group.

The Tokyo-based firm wants to justify a continued investment into R&D in mobile due to 5G's potential for the entire company. 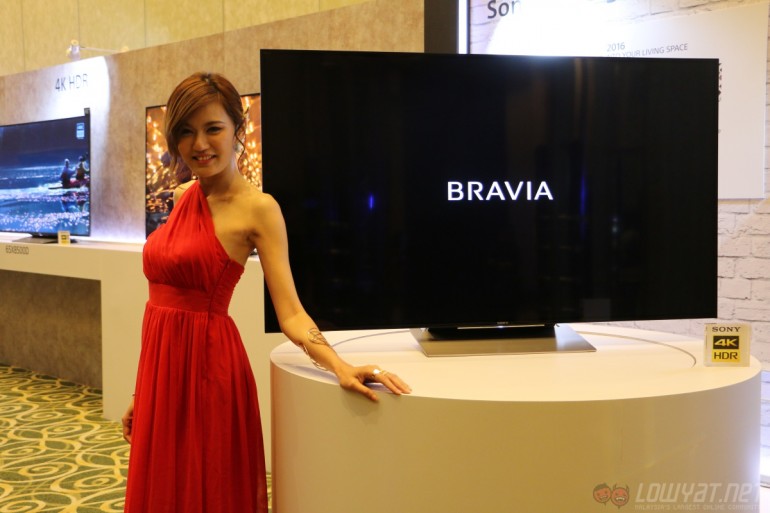 Sony groups most of its "branded hardware" into its "Home Entertainment and Sound" division. FY 2017 sales increased 18% Y-o-Y and the group accredited its performance to strong demand for its Bravia 4K televisions and general strong product appeal.

The imaging group also turned in a solid year at 13% growth year over year and operating income of $693 million. The company's new Alpha series of image sensors as well as its strong interchangeable lens lineup were cited as key drivers. Sony also noted that the effects of the Kumamota earthquakes have finally diminished so some recovery was expected overall.

Sony Pictures posted its first positive year since the firm started released sub-segment forecasts in 2015. Company executives explained that Spiderman: Homecoming and Jumanji: Welcome to the Jungle were both big successes which bolstered the group's earnings. The Motion PIctures business posted 12% growth Y-o-Y and posted a profit of $380 million. However, executives cited lackluster margins considering the $380 million was made on the back of over $9.3 billion revenue.

Semiconductor FY 2017 sales increased 10% and operating income improved to $1.52 billion after posting a slight loss in 2016. The increase, according to Sony, is attributed to some one-off charges and credit but also due to healthy demand for its image processors. The firm expects image processor demand to lag in the short term as the mobile market has "reached saturation", but the company hopes to overcome this with increased penetration in emerging markets that require fast and accurate imaging such as factory/vehicle automation and 3D sensing, among others.

Financial Services was the most profitable of all of Sony's major divisions with the group bringing in $1.65 billion in operating income. Sony Life, grouped under Financial Services, sold off some major real estate holdings that helped boost numbers for the year.

Overall Sony is well on its way to completing its "comeback". The firm has struggled in recent years thanks to large losses suffered by its Hollywood cinema business and consumer electronics. Sony reigned as king among electronic devices in the 1970s, 80's and into the 90's, and enjoyed massive profits because of that. Recent years has seen consumers enjoying a huge increase in the number of options available to them, and the influx of cheaper Korean and Chinese produced electronics which has put "premium" device makers like Sony up against the ropes. In 2015 the company was at its worst when it was forced to write down over a billion dollars in losses thanks in large part to its Pictures and Electronics groups.

The firm has pivoted nicely to digital assets and consumer entertainment revenue streams. PlayStation continues to grow digital revenue as its installed based grows ever larger and Sony Music is growing at a rapid pace thanks to wise investments in Spotify (pre-IPO) and mobile app revenue.

Despite the consistent year-on-year improvement, investors didn't think this was quite enough - shares plunged by more than 9% Friday.