With this year coming to an end, Sony's Play Station 4 seems to be having a good roll indeed. Sales are high, units are rolling out fast and general public perception about the product is at a good high. Techradar has managed to get hold of some titles from Sony's in-house development teams and these titles should end up making the PS4 experience for all its users even the more better. So take a look below, and let us know what you think. 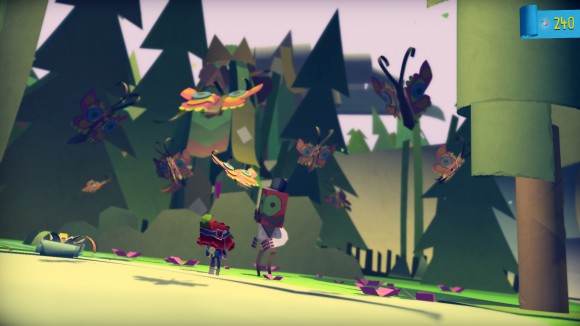 Tearaway Unfolded will come to the PS4 with several features exclusive to the console. PS4's Tearaway will now take place inside your television screen and will allow you several new quirks, such as chucking items from the screen to your dual shock controller and then back into the screen itself. The touchpad on your controller can also be used to make several movements on screen. Swiping across your touchpad also unleashes a gust of wind across the gameplay area. 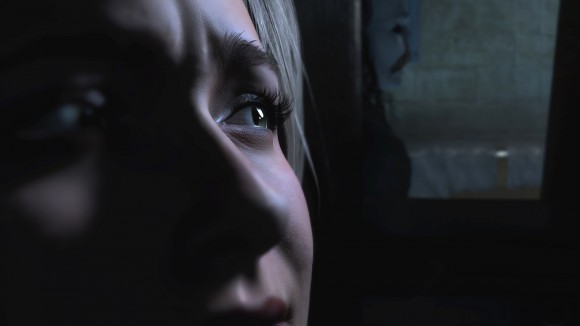 If Tearaway Unfolded was a bit too cheery for your tastes and you're looking for something more darker, Until Dawn might just be the entry for you. The title will come with several functions exclusive to the PS4. These include the ability to use your dual-shock joystick as a flashlight and several other movements built specifically with the controller in mind. 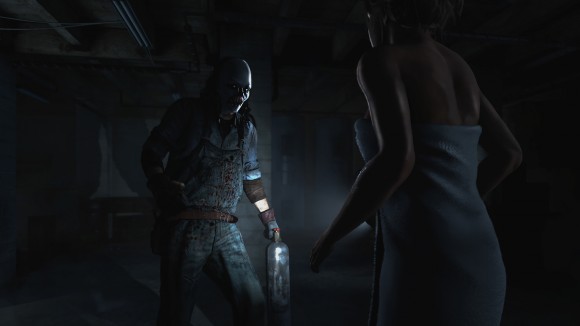 One of the game's features that we found particularly interesting is how developers have tried to model the gameplay on the user's actual behavior pattern. At the start of the game, you are given a series of options such as 'I hate needles' 'Suffocation scares me' and more. Later on in the game you find enemies using these very exact elements to attack you. Sounds interesting so far and developers claim to have a complicated web of gameplay under designed based on this concept. 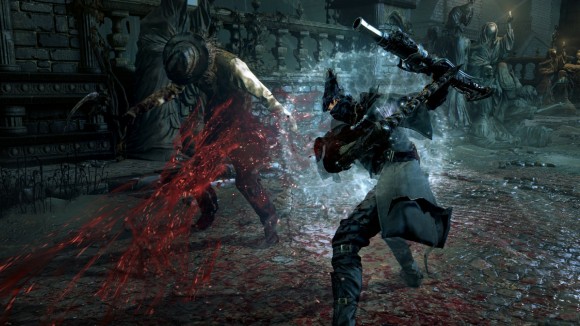 By the looks of things, Bloodborne could very well be the next truly hardcore game to grace the PS4. Gameplay is as hard as we'd expect and offense and attacking become even more complicated with a greater emphasis on timing this time. Graphics, gameplay and generally everything receives a major overhaul this time around. So wait until the end of March next year to get your hands on it. 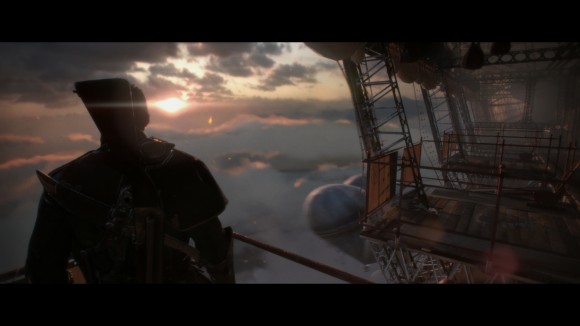 The Order comes with some amazing graphics and gameplay and can be one of the top looking games to come out on the PS4. You'll be able to take a look at how good gameplay on it really looks on in the screenshots below. In the demo version of The Order, you start as a character named Galahad, whose job is to smoke out rebels from a Zeppelin. The game seems to have been designed around stealth, with you being encouraged to use cover a lot while engaging in shootouts with the aforementioned rebels. 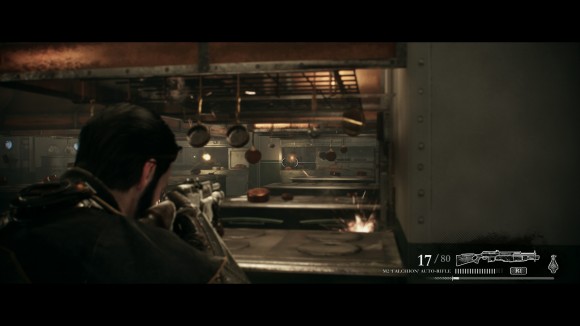 Apart from having intense shootouts, The Order also holds its ground well under moments of low framerate and heavy gameplay. Transition from cutscenes to gameplay is also incredibly smooth. Overall, the game looks quite phenomenal and we'll be able to find out more when it launches on February 20th next year.