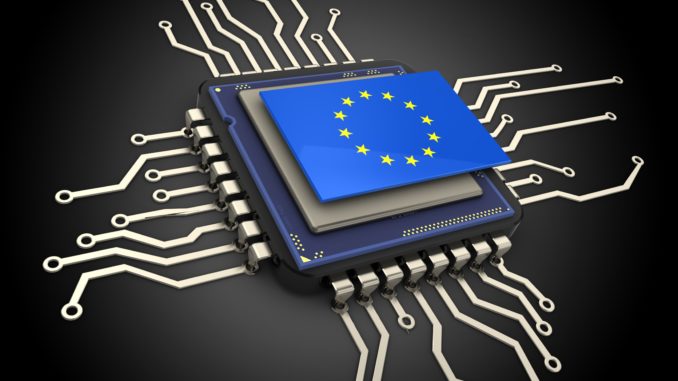 The European Processor Initiative or (EPI) is Europe's project to kickstart the development of custom processors that are specifically designed for different usage modes that the European Union might need.

EPI is Europe's project to have custom processors, the first task being the creation of a processor used in high-performance applications

Since the initial roadmap was made public, the EPI developers have been busy pulling all the pieces together and filling in some more of the details. The updated roadmap offers some additional information, including a target delivery date for the prototype and production HPC processors and the anticipated process nodes to be used.

The initial task of EPI is to create a custom processor for higher-performance computing applications, such as machine learning. EPI has chip prototypes already on their way, the EPI chairman of the board Jean-Marc Denis stated on The Next Platform and confirmed some information regarding these processor design goals and the overall timeframe of the launch. Denis has indicated that it's still to be determined which accelerators and components make sense for the EU's upcoming exascale supercomputers. 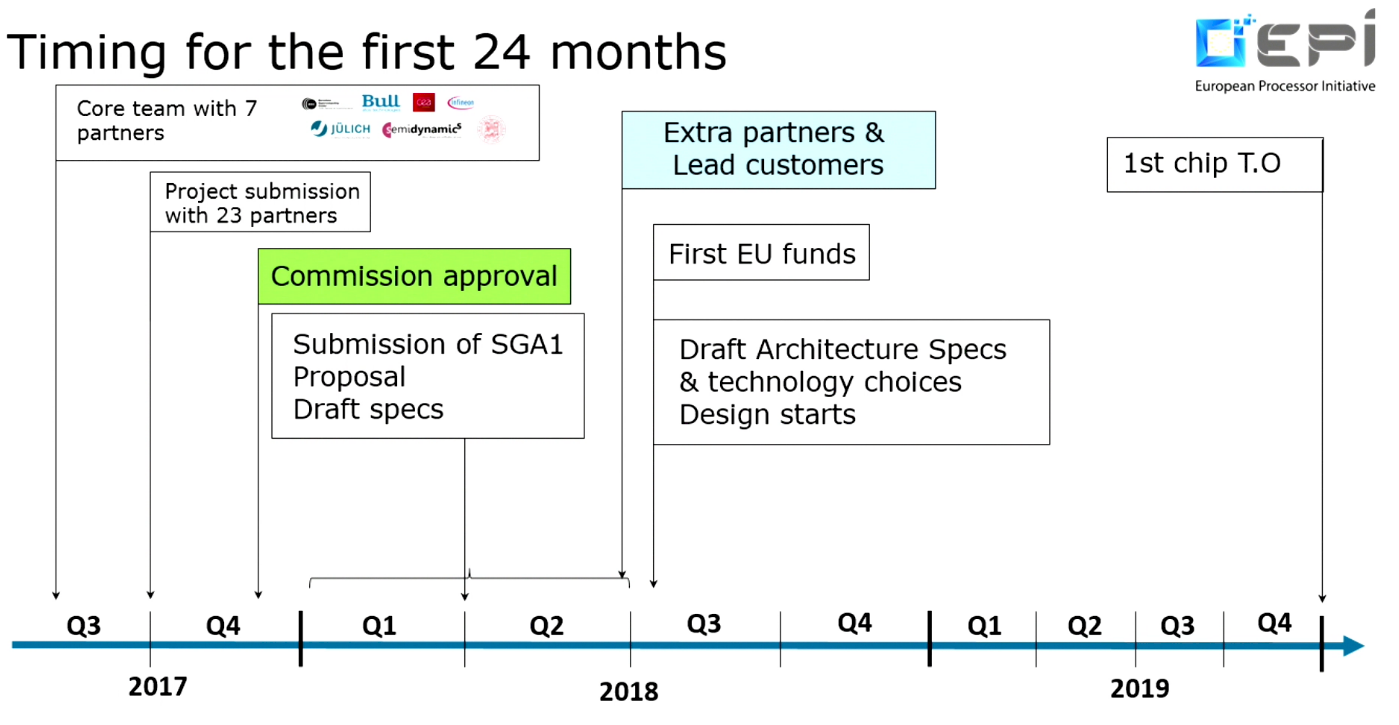 This processor is supposed to be manufactured on TSMC's 6 nm EUV, or TSMC N6 EUV, technology. The EPI processor is expected to tape-out towards the end of 2020 or the beginning of 2021, and this processor is expected to be heterogeneous, this means that located on the 2.5D die, many different IPs will be present. This processor will utilize a custom ARM CPU, which is based on the "Zeus" iteration of the Neoverese server core, which is meant for general-purpose computation tasks like running the OS. When it comes to the specifically designed chips, EPI will incorporate a chip named Titan - a RISC-V based processor that uses vector and tensor processing units to compute AI tasks.

The Titan chip will use every new standard for AI processing, such as FP32, FP64, INT8, and bfloat16, and the system will use HBM memory allocated to the Titan processor. This will also have DDR5 links for the CPU and feature PCIe 5.0 for the inner connection.