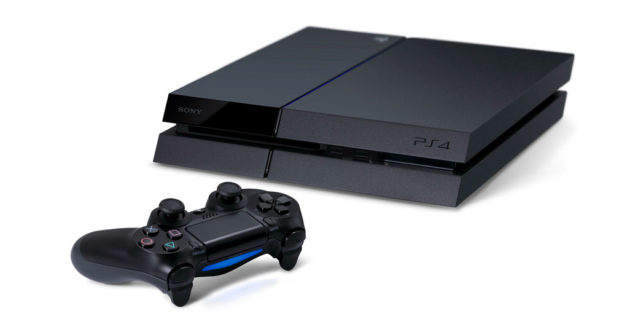 A few days ago, we reported Kotaku's rumor of a PlayStation 4.5 being planned by Sony Computer Entertainment. Today, Eurogamer confirmed independently that Sony's R&D labs have prototype devices of this PlayStation 4.5, which has been referred to by more than one source as PlayStation 4K.

This upgraded console would be more than likely be based on the new 14/16nm microprocessor manufacturing technology. Eurogamer presented three different scenarios, from the one featuring the most powerful (and expensive) PlayStation 4.5 to the cheapest possible upgrade.

#2 Scenario - From Pitcairn to Tahiti

The PlayStation 4.5 would likely debut next year, but it could certainly be showcased during E3 or Gamescom 2016. With Microsoft already planning an enhanced Xbox One, this seems like the logical step for Sony to remain ahead in terms of performance among consoles. The question is, though, how much would you be interested in it as a consumer? Let us know via the poll and comments.