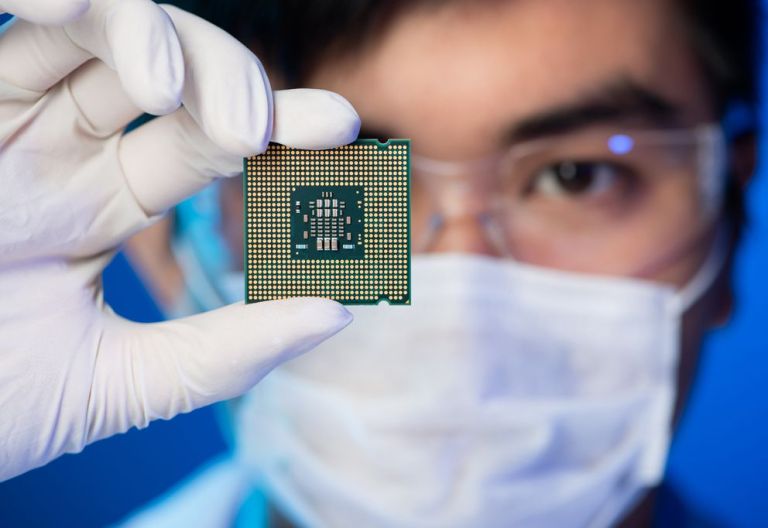 The European Union has signed a declaration that focuses on ensuring that the EU will create a 2 nm Node and a custom processor. Seventeen different EU members signed the declaration, and these members include Belgium, France, Germany, Croatia, Estonia, Italy, Greece, Malta, Spain, The Netherlands, Portugal, Austria, Slovenia, Slovakia, Romania, Finland, and Cyprus.

The EU signed a declaration that focuses on developing its own custom processor and its own 2 nm node.

The European Union has signed a declaration that focuses on developing both the 2 nm node and a custom processor. This declaration will allocate up to 145 billion Euros, which will develop a new EU custom processor and the development of a 2 nm node. This declaration was signed by seventeen members, including Belgium, France, Germany, Croatia, Estonia, Italy, Greece, Malta, Spain, The Netherlands, Portugal, Austria, Slovenia, Slovakia, Romania, Finland, and Cyprus. 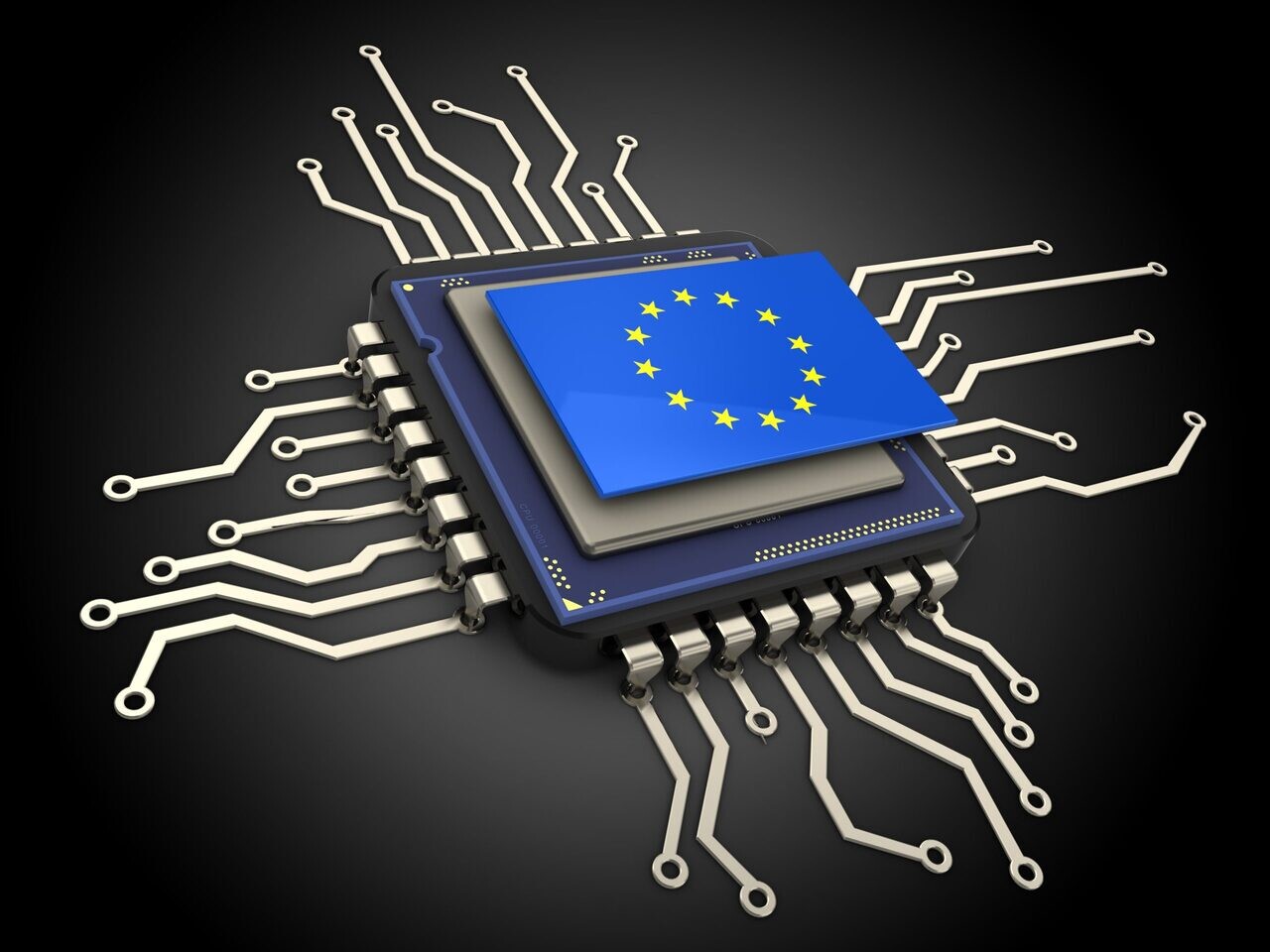 This declaration was signed remotely by the state ministers on December 7th, 2020. This document ensures that the EU will maintain its sovereignty and competitiveness in the semiconductor industry and even strengthen its position in those critical industries.

The Declaration states, “The signatories to this declaration agree to work together to strengthen Europe’s capabilities to design and eventually fabricate the next generation of trusted, low-power processors, for applications in high-speed connectivity, automated vehicles, aerospace and defense, health and agri-food, artificial intelligence, data centers, integrated photonics, supercomputing, and quantum computing, amongst other initiatives to bolster the whole electronics and embedded systems value chain. Furthermore, Europe can consolidate its position through joint and integrated action targeting applications and products with high-added value, as well as with complex and strong system integration of technology as a whole.”

This declaration also focuses on developing the EU's own custom embedded processors, which will be designed for industrial applications and feature a low power consumption. This will keep the EU from relying on third-party processors for manufacturing purposes. All seventeen countries that signed this declaration are expected to have the necessary funds for development within the next two to three years. This declaration also agrees to focus on the design ecosystem, supply chain capabilities, and first industrial deployment of advanced semiconductor technologies, including scaling production towards processor chips.