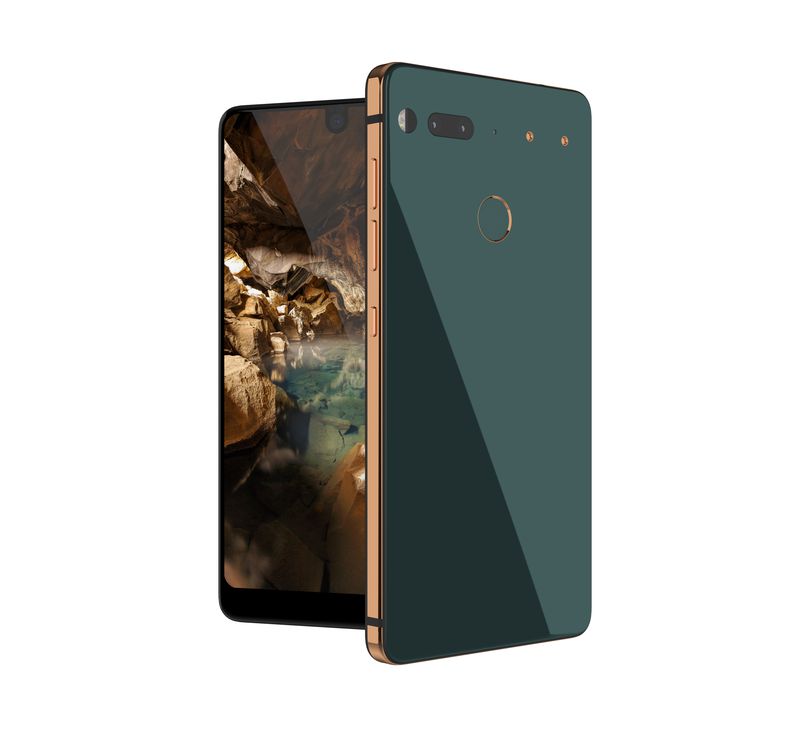 In true Essential fashion, the company is rolling out the Android Pie update to its only device; the PH1. The Essential Phone is the only non-Pixel device to have received the update and will stay that way for at least a few days until everyone else starts updating their devices.

The update is rolling out immediately, and a few users have already received it. Users who enrolled in the beta program will also receive the stable release OTA. The company even did a Q&A session with the developers behind the update.

Essential has been minutes behind Google for the better part of the year regarding security updates and Android Pie beta releases. It's good to see that the company is hard at word despite its uncertain future. The fact that its co-founder is also one of Android's creator helps too. Besides, things become a lot easier when you have only one phone out on the market. We might never see a PH2, but PH1 users can rest easy knowing that they'll get Pixel-tier support for their device.