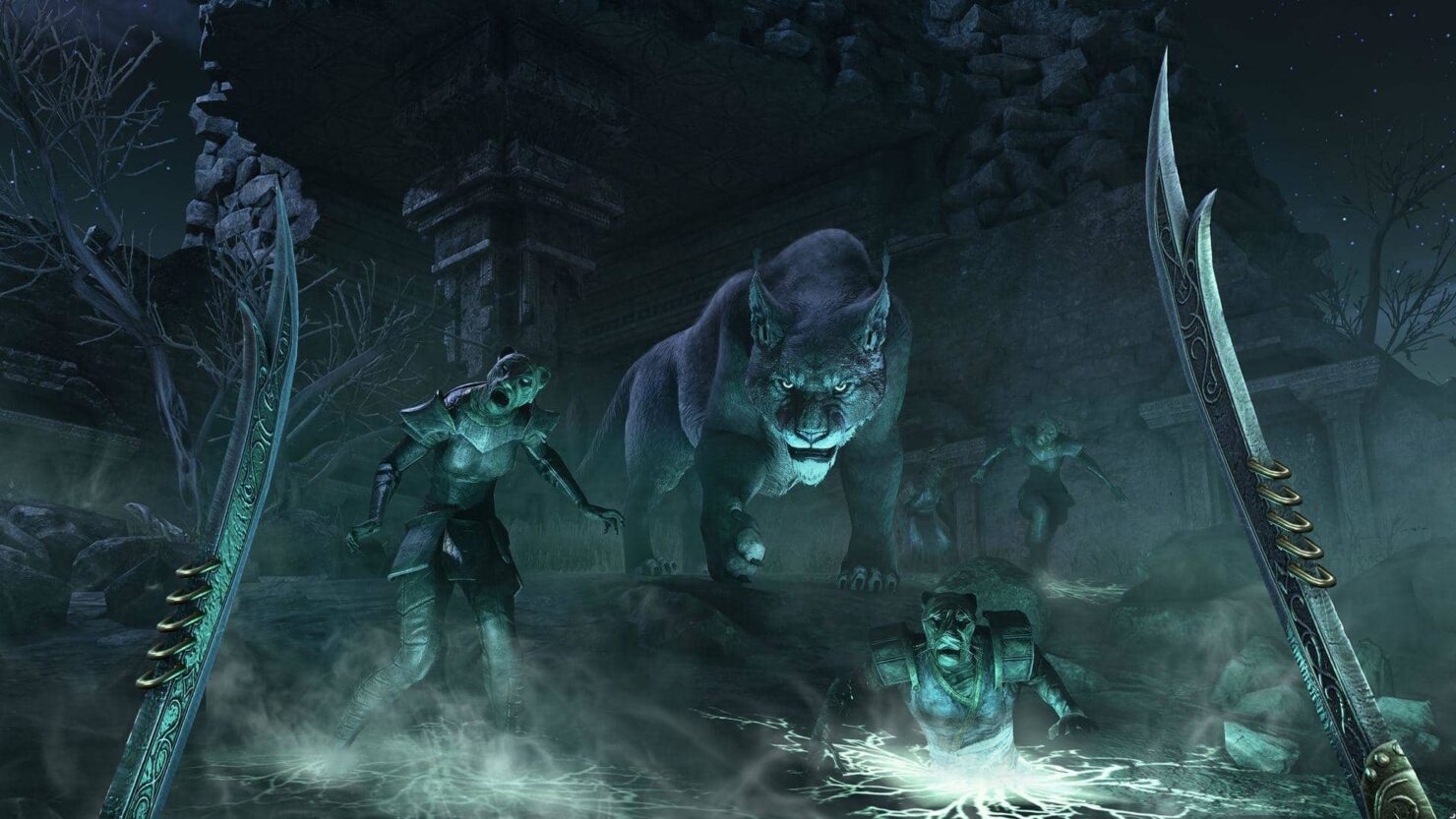 Elder Scrolls Online, also known simply as ESO by its fans, is about to get a new expansion, Elsweyr, launching in early June on PC, PlayStation 4 and Xbox One.

As part of a larger interview on Elsweyr appeared in the latest Official Xbox Magazine (June 2019, issue 177), Zenimax Online boss Matt Firor talked about his pride for how the developers have been improving Elder Scrolls Online over the past few years and the success they've consequently had.

It took a while to sink in that we’re killing it right now, because we went through the whole phase where we were responding to the PC-launch Elder Scrolls criticism, and then console was huge, but it was so huge that it broke a bunch of stuff at the beginning. Like, we weren’t expecting it to be so big, which is a great problem to have, but it was a problem. And then after that it was like, ‘We have this huge audience, how do we make enough content to keep everyone engaged?’ And that led to the realisation that you can’t, and that led to the One Tamriel [update] which opened up the world so anyone can play with anyone and can do anything at any time. And that led to, ‘Okay, now we have to do this chapter thing every year to kind of give out a message to the community that this is what to expect from us.’ Like every June, check out what we’re doing because it’s going to be big. Now it’s, ‘Check out what we’re doing, and, oh, by the way, the rest of the year is telling the same story.’ You know, we’re constantly evolving. I think it probably wasn’t until after the Morrowind launch that we were like, ‘Yeah, wow, we’ve had three good years,’ you know? Because we’re working on everything behind the scenes not getting out of the office a whole lot. And it takes a while to sink in some times.

Firor also confirmed that Zenimax Online is indeed working on a new game with a new engine, as some had surmised by looking at job applications on the studio's official website. That said, they'll support ESO for a long time still.

Yeah. Not a lot of people have picked up on this, but if you look on our job site you’ll see that we are accepting applications for people to work on a new engine for a new triple-A game. So yes, we have ideas, but we’re committed to ESO for as long as it takes.

Perhaps something for the next generation consoles, then. We'll keep a watchful eye on any developments and updates on this front - stay tuned.