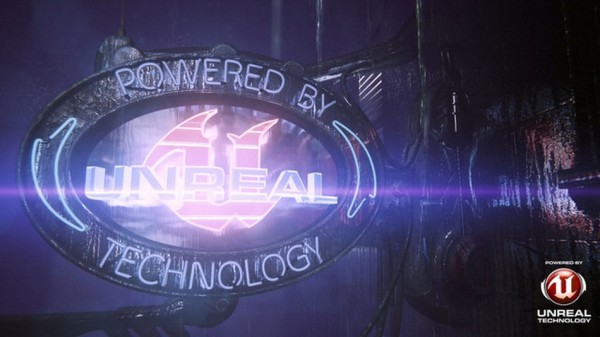 Epic Games vice president Mark Rein has announced that the developer would be unveiling its Unreal Engine 4 in 2012. Mark revealed the details on the new Unreal Engine during an interview with G4TV about Epic founder Tim Sweeney's contribution to the gaming world.

"People are going to be shocked later this year when they see Unreal Engine 4 and how much more profound an effect it will have," Rein said.

Unreal Engine has been a graphical horsepower featuring stunning visuals in some of the most best games ever made. Epic games's Gears of Wars 3 is considered the best looking Xbox 360 exclusive title, At the same time the engine offers vast features such as DirectX 11 visuals along with tessellated textures on the PC platform (Batman: Arkham City) which is pure eye candy.

Just to see a demonstration of current Unreal Engine 3 you can see the Official Samaritan Demo below which would make your jaws drop:

Imagine what Unreal Engine 4 would look like? More details are expected to be released at  DICE 2012 today!