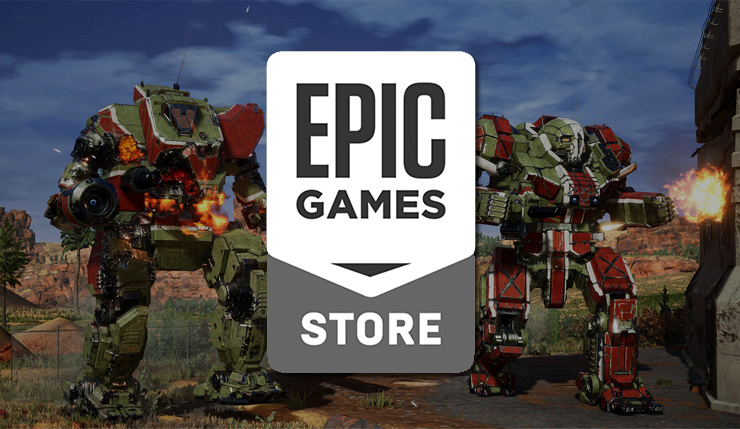 Yesterday, the Epic Games Store finally got an “early” version of achievements, which was a long time coming. A quick look at the Trello roadmap for the Epic Games Store shows that achievements are listed alongside other key features under the “Up Next” dropdown, so many began to wonder if some more updates were imminent for the store/launcher. Well, turns out folks were right to speculate, as official mod support has also been added to the Epic Game Store!

This wasn’t confirmed by Epic, but by the makers of MechWarrior 5: Mercenaries, which will be the first game to support mods through the Epic Games Store. Mods are still in beta, but players can already filter mods by tags and give them likes. Expect more games to join the mod beta in time. Meanwhile, here’s a bit more detail about the mods coming to MechWarrior 5…

We are extremely excited to announce that MechWarrior 5: Mercenaries is the first game to participate in the Beta launch of Epic Games Store Mods! With this release, discovering and installing MW5 Mods made by the amazing modding community will be easier than ever, integrated directly into the existing Epic Games Launcher.

MechWarrior 5: Mercenaries is currently only available on PC through the Epic Games Store.