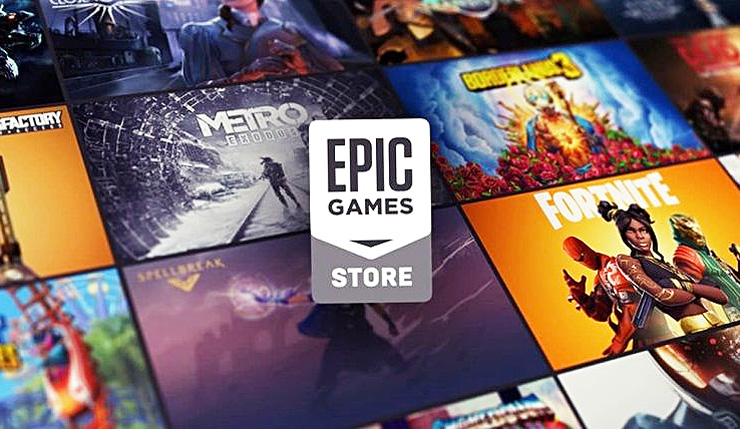 The #EGSSpringShowcase is coming (very) soon to a Twitch stream near you! 📹

Tune in this Thursday, February 11 at 2 PM Eastern for a curated collection of exciting new announcements, gameplay, developer insights and more.

Check out the details: https://t.co/XQPc3IiJzU

Here’s how Epic describes the event…

Join us as we take a look at some of the games launching on the Epic Games Store this year. We’ve curated a collection of new announcements, gameplay and extended looks presented by the developers creating the games we all love.

Epic doesn’t specifically mention exclusives in their showcase announcement, but you can expect that to be the big focus of the event. Late last week, an Epic representative told PC Gamer that they “have more exclusives coming in the next two years than we have published to date.” Nearly 100 EGS exclusives have been released so far, and, as of now, only 21 are confirmed to be coming in the future, so yeah…Epic has a lot of things to announce.

According to the Epic Games Store 2020 year in review, monthly active users increased last year, but spending was flat, as it seems many people are simply playing the free games given away every week. Epic has vowed to “rapidly” expand their catalog of titles, and it seems new exclusive deals is one of the ways they plan to achieve that.

The Epic Games Store Spring Showcase will be livestreamed this Thursday (February 11) at 11am PT. A sale will kick off at the same, with deals on Cyberpunk 2077, Assassin’s Creed Valhalla, Hades, and more!