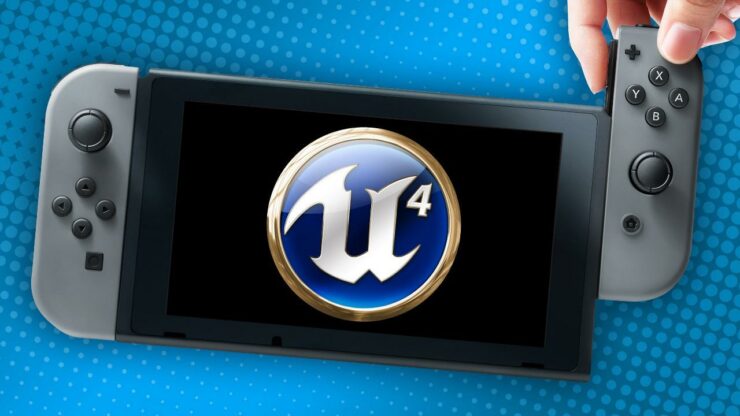 The Nintendo Switch will be getting Unreal Engine 4 titles aplenty according to an Epic Games representative.

Following the Nintendo Switch announcement back some months back, Unreal Engine pledged its support for Nintendo’s upcoming new platform. “We're thrilled to partner with Nintendo to help Unreal Engine 4 developers bring their games to Nintendo Switch!”, tweeted the official Unreal Engine Twitter account back in October. According to Epic Games’ Japanese territory manager, Takayuki Kawasaki, this partnership with Nintendo will bring “lots” of Unreal Engine 4 titles to the Switch, including the recently confirmed Dragon Quest XI from Square Enix.

“Nintendo's "Switch" also comes out for Japan, and Unreal Engine supports Switch and there are many titles actually used for Switch”, said Kawasaki in a recent interview with Japanese VR site, Social VR Info. This will include already announced major Switch titles, but also new, yet unannounced games.