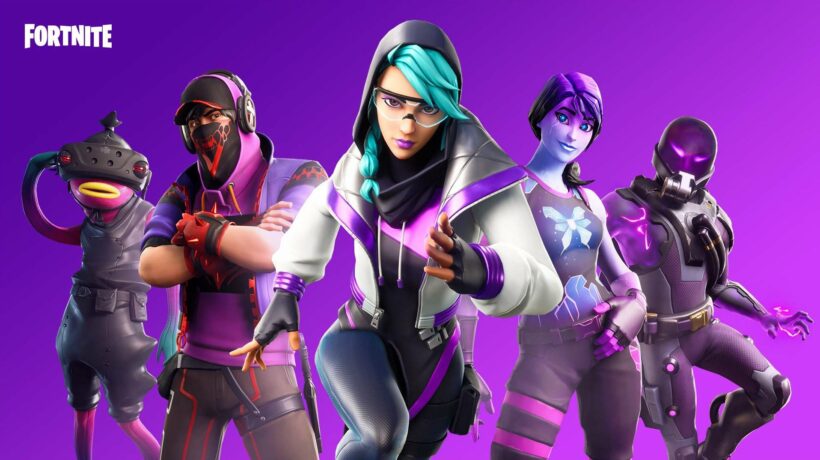 Just a few hours after Apple issued a notice that they are terminating all developer accounts belonging to Epic Games and cutting them off the iOS and Mac development tools, it seems that in a situation of desperation, Epic is seeking to form a coalition with companies who are also unhappy with Apple's App Store guidelines of taking a 30% cut.

A recent report surfaced on The Information talking about how Epic is currently looking out for friendly companies who are also looking to fight Apple's policies. One of the outspoken critics of Apple's guidelines happens to be Spotify.

Speaking in favour of Epic Games, this is what Spotify had to say about the decision Epic Games has made,

We applaud Epic Games’ decision to take a stand against Apple and shed further light on Apple’s abuse of its dominant position. Apple’s unfair practices have disadvantaged competitors and deprived consumers for far too long. The stakes for consumers and app developers large and small couldn’t be higher and ensuring that the iOS platform operates competitively and fairly is an urgent task with far-reaching implications.

At the time of writing, it is highly likely that Epic Games is going to run into companies who will sympathize with what's happening but at the same time, whether these companies are willing to form a coalition against Apple is something that we can only speculate. After all, there are a lot of insiders in the industry favouring what Apple is doing, and some are even talking about how Google should proceed with the same plan.

It isn’t clear exactly what role a coalition would play, if Epic succeeds in forming one. Companies with concerns about Apple are already having informal discussions about their issues with other like-minded companies behind the scenes. One of the people aware of Epic’s discussions with other companies described it as an apparent effort to coordinate public messaging about Apple.

In retrospect, the fault lies with Epic Games since they are the ones that circumvented the 30% cut going to Google and Apple, in the first place; Fortnite was banned for not following the guidelines, and in response to that, Apple decided to poke the hornet's nest by filing a lawsuit.

Do you think Epic Games will succeed in forming a coalition against Apple, or do you side with Apple's decision of banning Fortnite and terminating the developer accounts?