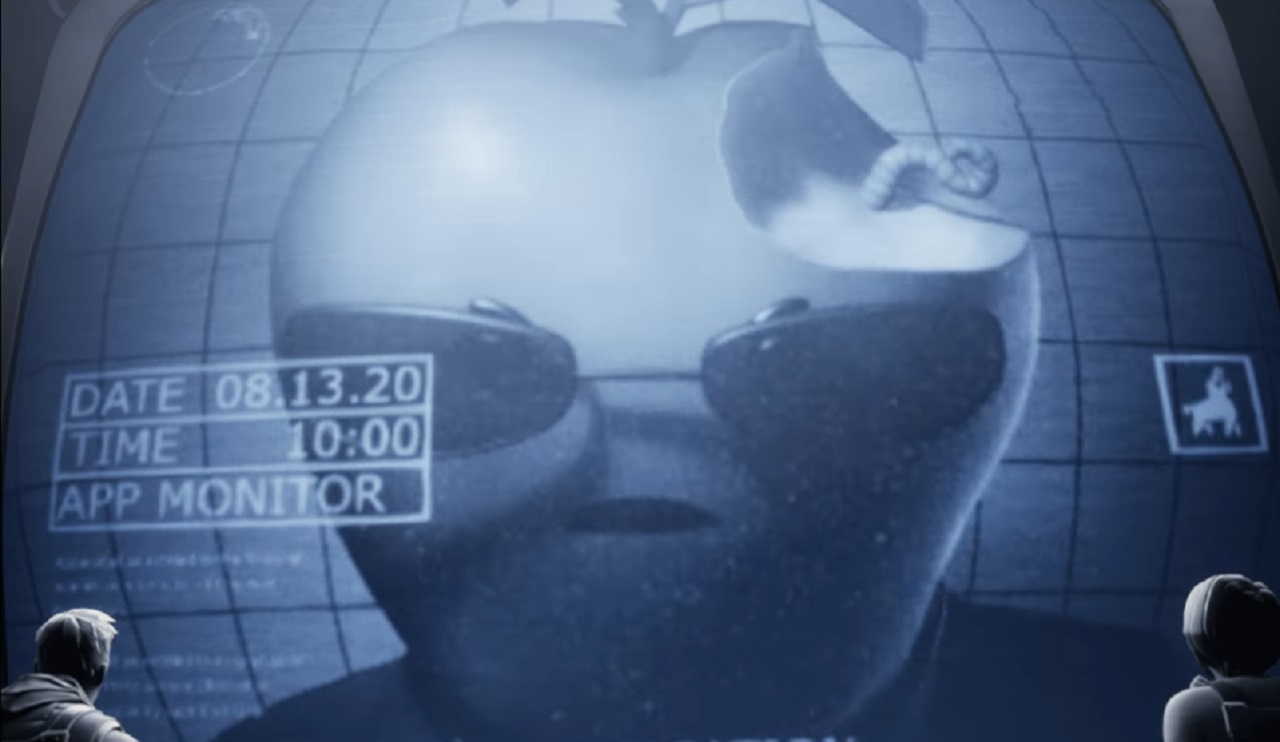 It seems that the war between Apple and Epic is not going anywhere. Recently, Fortnite got an update which circumvented the 30% cut of Apple and Google on their respective stores by allowing the gamers to purchase directly from Apple. Soon after the update, Apple removed Fortnite from App Store, in response to which, Epic filed a lawsuit against Apple, but that was not the end of it. Google soon followed suit and removed Fortnite from Google Play Store. The trail soon went cold after that but the recent report from Epic Games shows that it is far from over.

Epic Games will No Longer Have Support of Any iOS and Mac Development Tools, Apple is Terminating All the Developer Licenses as Well

Just a few minutes ago, Epic Games Newsroom tweeted how aside from removing the game from the App Store, Apple has also informed Epic that on August 28th, later this month, all their developer accounts are being terminated, and Epic is also being cut off from all iOS and Mac development tools. Moreover, Epic has asked the court to stop the retaliation. You can check out the official Tweet below.

Apple removed Fortnite from the App Store and has informed Epic that on Friday, August 28 Apple will terminate all our developer accounts and cut Epic off from iOS and Mac development tools. We are asking the court to stop this retaliation. Details here: https://t.co/3br1EHmyd8

At first, it seemed like a marketing ploy, but this action by Apple goes to show what happens when guidelines are violated. Do remember that Google was also the company that booted Fortnite from the Google Play Store for the same reason but as of yet, we have not heard about any such action from Google.

We are waiting to see how the story develops but let us know what you think about this legal feud between Apple and Epic Games. Do you think Google should follow in the same footsteps and cut Epic off or is Apple taking things too far?