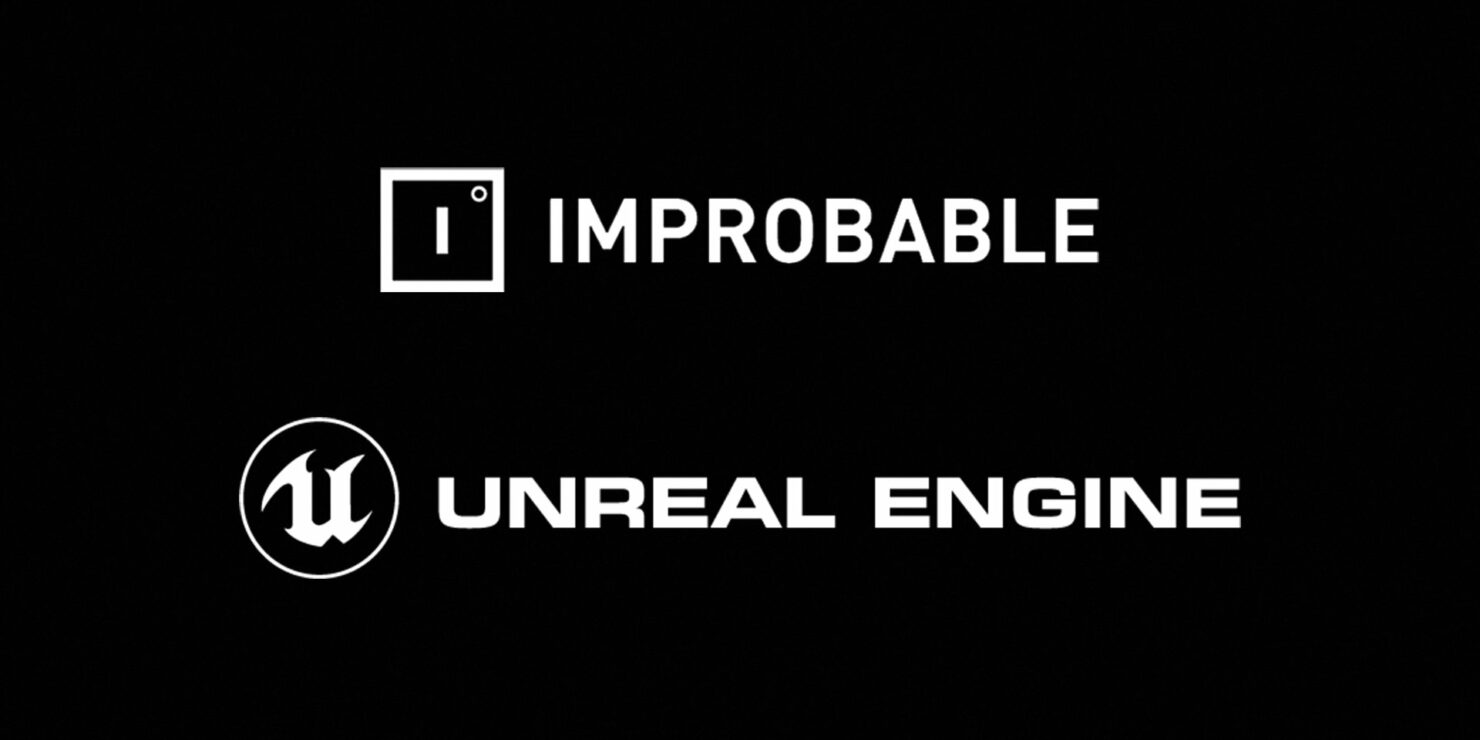 Yesterday, there was a whirlwind of press release battles between Improbable, the makers of SpatialOS, and Unity. Improbable began by accusing Unity of blocking SpatialOS games due to a change in their Terms of Service, specifically clause 2.4; Unity quickly retaliated and said Improbable's statement was incorrect, as projects that are already live or in production will be unaffected by this change. They also provided further clarification on the technical matter: developers will be fine as long as their servers are running on a Unity supported platform. If that's not the case, Unity requires a third-party service to become an approved Unity platform partner.

Only a few hours later, Epic Games seized the opportunity by partnering with Improbable and setting up a $25 million fund to help affected game developers transition from Unity to Unreal Engine.

First, we want to reaffirm our partnership. Unreal Engine provides full C++ source code for everyone, and its license (https://www.unrealengine.com/en-US/eula) ensures it remains open to all game developers and middleware providers, and enables all to collaborate together through SDKs, services, and forks of the source code. Likewise, Improbable is developing a completely open Unreal integration for its online game development platform, SpatialOS. The combination enables developers to rapidly build and deploy both session-based and persistent online worlds across all platforms with the functionality of Unreal Engine and the increased possibilities of distributed computing and cloud services.

Epic Games’ partnership with Improbable, and the integration of Improbable’s cloud-based development platform SpatialOS, is based on shared values, and a shared belief in how companies should work together to support mutual customers in a straightforward, no-surprises way.

We believe we are at the beginning of an unprecedented age of inclusive online games that become parts of our everyday lives. Enabling this will take much more than Epic or Improbable; it will take a vastly more mature, broad-based industry to enable this future: a community of companies connected by values such as fair and openly disclosed business terms, respect for developer choice, and full interoperability between platforms, software, and services. We encourage others with a similar vision to reach out, so we can find ways to make it come sooner.

To assist developers who are left in limbo by the new engine and service incompatibilities that were introduced today, Epic Games and Improbable are together establishing a US $25,000,000 combined fund to help developers transition to more open engines, services, and ecosystems. This funding will come from a variety of sources including Unreal Dev Grants, Improbable developer assistance funds, and Epic Games store funding.

We'll keep an eye on which developers, if any, choose to make the jump because of this specific issue.