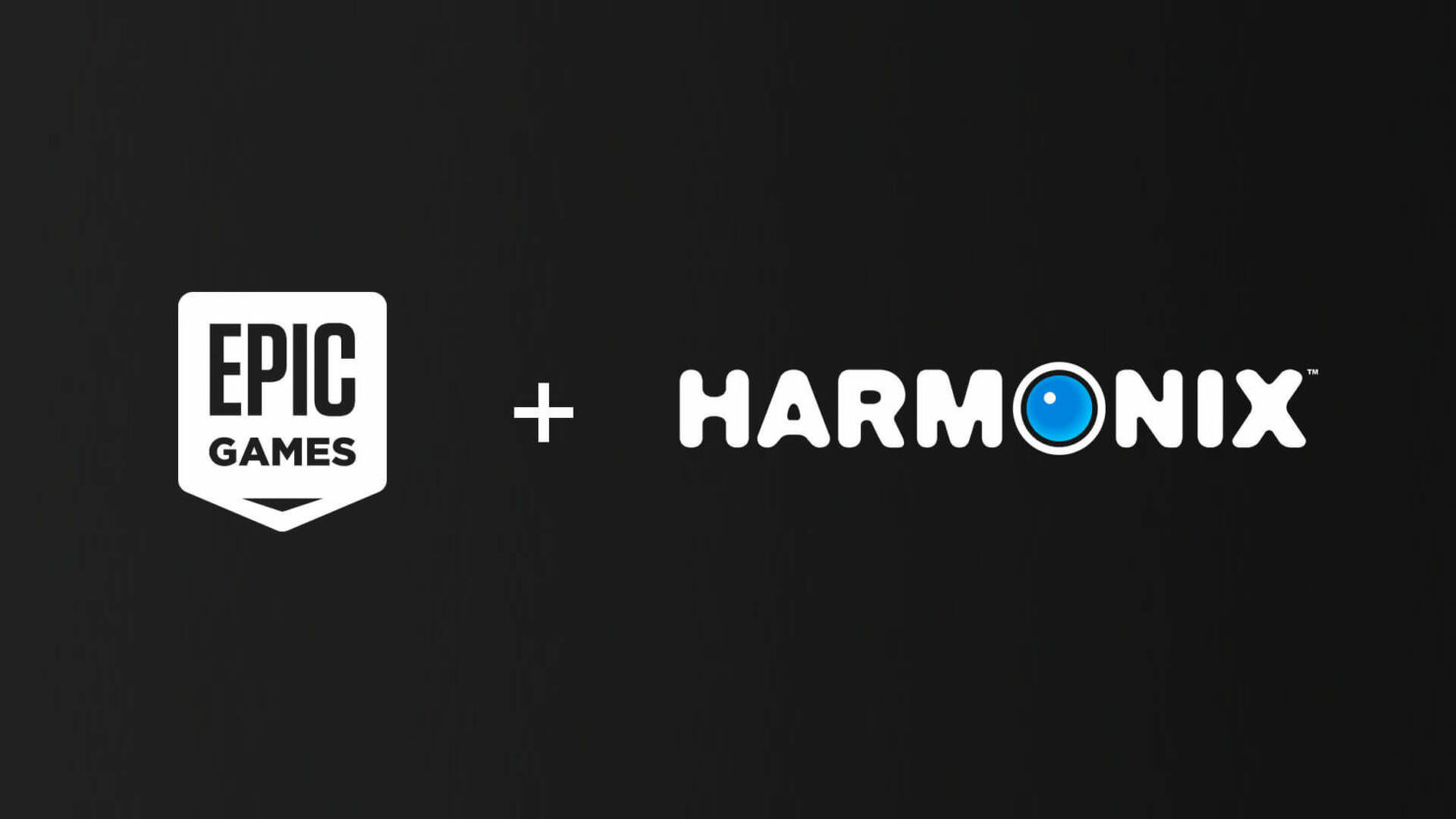 Harmonix, the Boston-based game studio known for music game series like the original Guitar Hero, Rock Band, Dance Central, and more recently FUSER, has been acquired by Epic Games. Details on the transactions were not disclosed at this time.

The studio will focus next on delivering musical journeys and gameplay for Fortnite, even though Harmonix still plans to support Rock Band 4 and FUSER going forward according to the official FAQ.

What does this mean for Rock Band DLC?
Nothing. We’ll be continuing on with our existing DLC plans… and there are lots of great tracks coming as we wrap up 2021 and push into next year!

Will you keep doing Rivals Seasons?
Yup! We’ve got a fun Season 25 already planned and plenty of ideas for Season 26 and beyond.

What about FUSER events?
No change there either!

Does this mean more Rock Band instruments will be made?
This is not in our current plans.

What about the servers for [INSERT HARMONIX GAME HERE]? Will those be taken offline?
We aren’t planning to change the way we support any of our older games.

Harmonix has always aspired to create the world’s most beloved interactive music experiences, and by joining Epic we will be able to do this at scale. Together we will push the creative boundaries of what’s possible and invent new ways for our players to make, perform and share music.

Music is already bringing millions of people together in Fortnite, from our emotes to global concerts and events. Together with the Harmonix team, we will transform how players experience music, going from passive listeners to active participants.