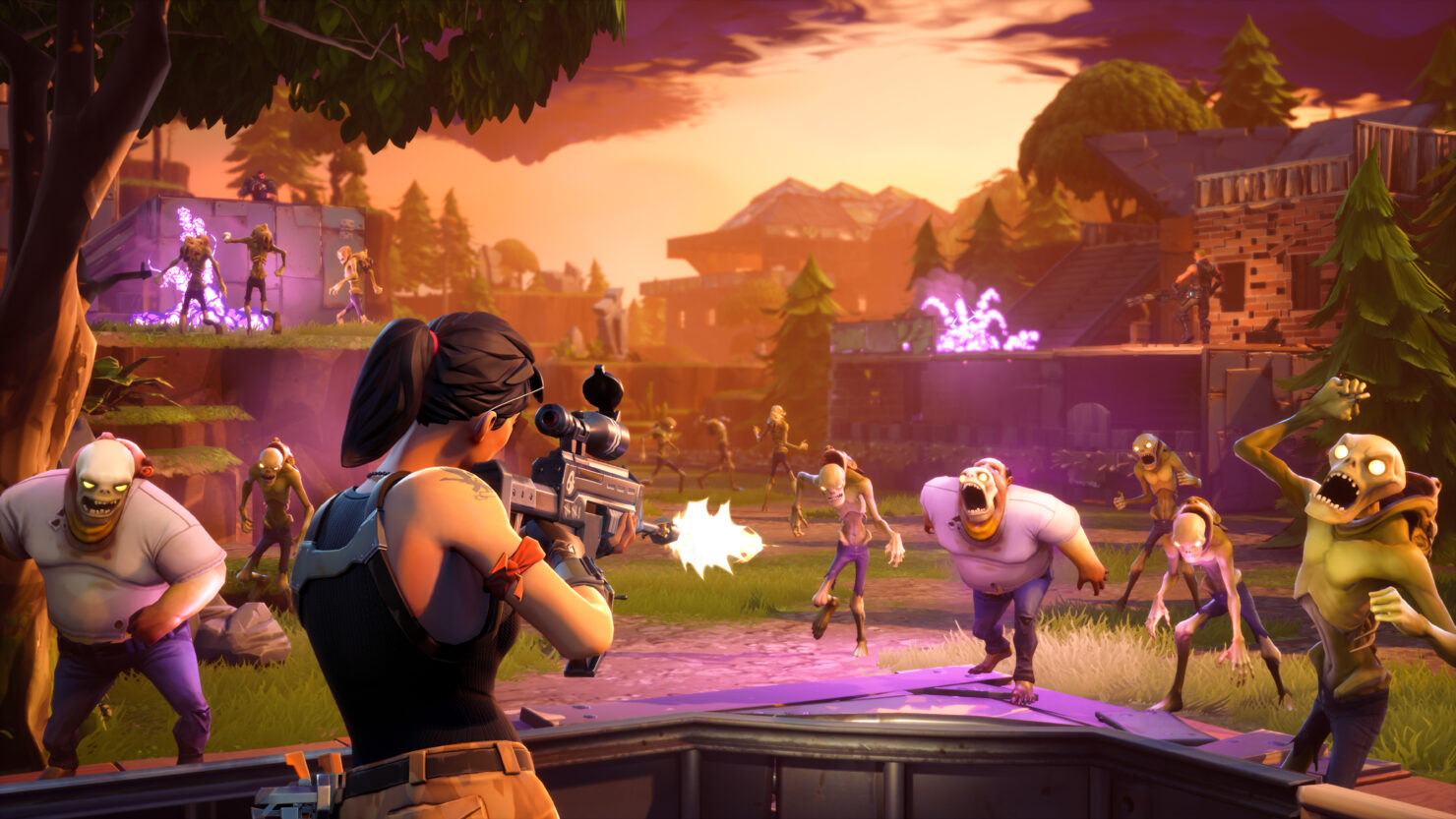 Epic Games announced today that their next action game called Fortnite will soon become available in all regions on PC and consoles.

In a press release sent today, it's been confirmed that Fortnite will launch in paid Early Access on PC, PlayStation 4 and Xbox One on July 25th. A Founders Pack is also available for all formats, granting access to the game from July 21st and more.

Fortnite Founders Packs give players entry to the Early Access Season, access to exclusive in-game events in 2017, and offers a huge value on stuff like Heroes, loot, weapons, and in-game boosts. Players who pre-order a Founder’s Pack will get a four-day head start beginning on July 21, along with the exclusive Storm Master Weapon Pack. Additionally, Epic Games has partnered with Gearbox Publishing to distribute a boxed retail version of the game for PlayStation 4 and Xbox One.

In Fortnite, players not only have to fight against hordes of monsters but also build massive forts, loot and craft within big worlds. A gameplay trailer showcasing some of the game's central mechanics has also been released, and you can find it below.

Fortnite launches next month as a paid Early Access game on PC and consoles.