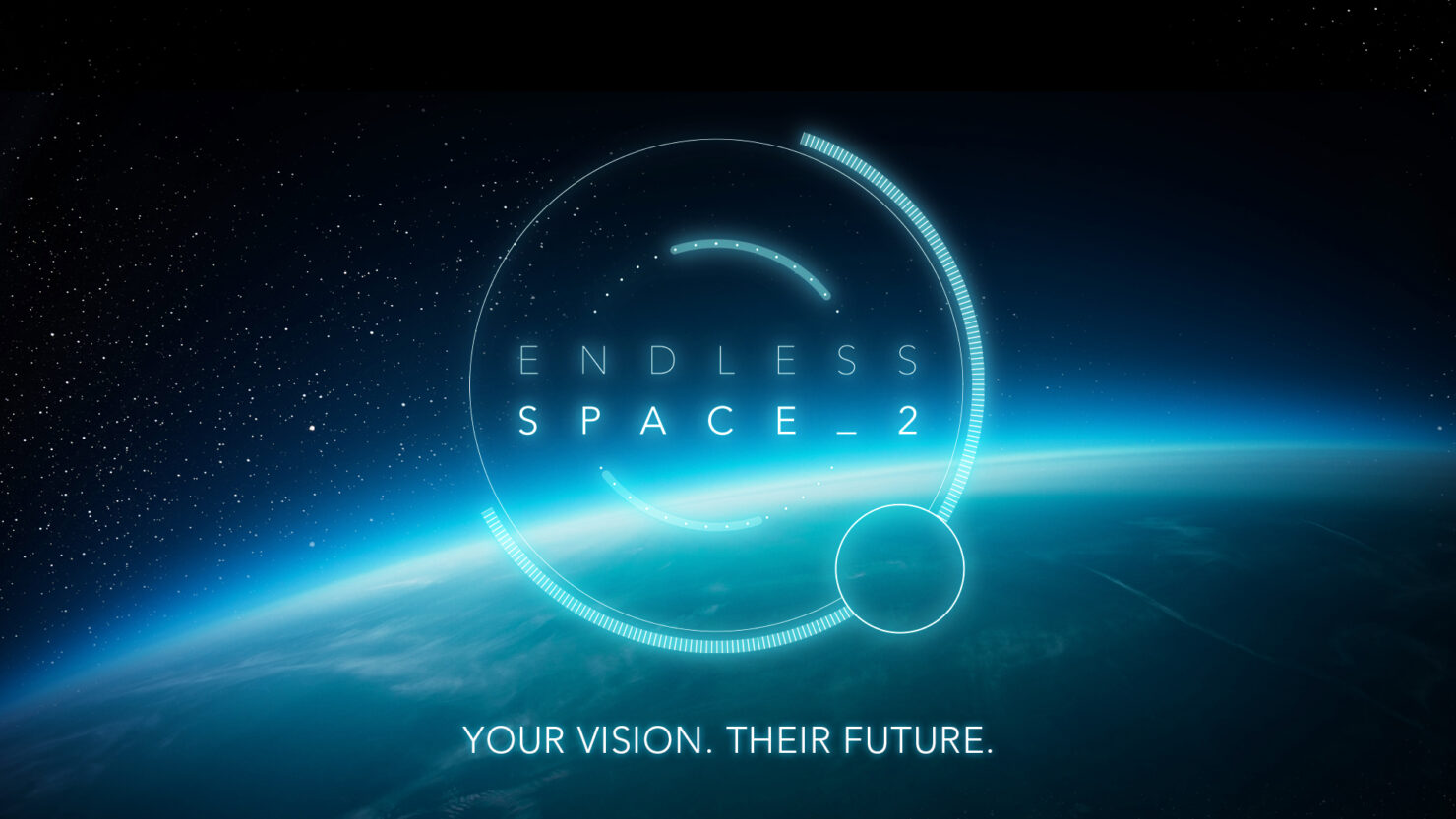 The trailers that were released today trailers fill us in on the backstory of the Sophons and Voydani factions.

Romain de Waubert de Genlis, Creative Director at Amplitude Studios (who was featured in our exclusive interview a few months ago), commented on the development process so far:

Endless Space 2 has been such a fun development process, building upon Endless Space and Endless Legend, and creating the game brick by brick.

Our games are deep, and we need lots of different people collaborating and contributing their thoughts and suggestions during Early Access, to help us formulate the perfect game.

Anyone picking Endless Space 2 should expect to see the following Early Access features:

No word yet on the full release date, but we will keep you updated. Our own Chris Wray shared his thoughts in his preview of Endless Space 2 last month and how it compares to the first Endless Space.