Edward Snowden, the computer professional known mainly for releasing classified information from the United States National Security Agency in 2013 says he might have the answer to the Fermi paradox. The paradox is the apparent contradiction between the high probability of the existence of extraterrestrial beings and the lack of evidence of such beings. 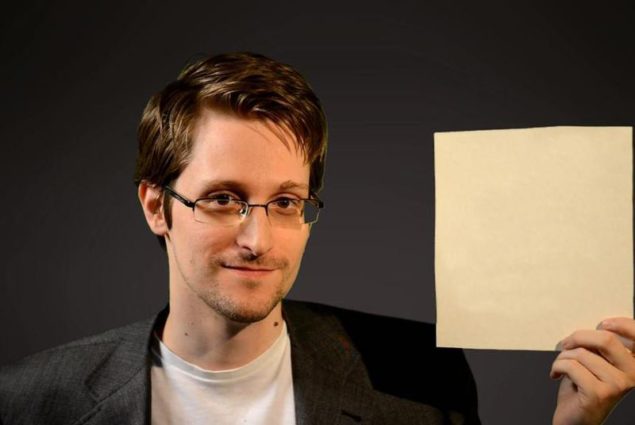 Aliens' silence explained, encryption could be the reason

Edward Snowden might have an answer to this cosmological puzzle, while speaking to Neil deGrasse Tyson, a well-known astrophysicist and author, on the astrophysicists StarTalk podcast Snowden said that a universal need to maintain communications crisply protected could simply signify that the signals the aliens do transmit are very well encrypted. In fact they could be encrypted so well that they would be hard to distinguish from the surrounding noise in the communication process.

"When you look at encrypted communications, if they are properly encrypted, there is no real way to tell that they are encrypted. You can’t distinguish a properly encrypted communication, at least in the theoretical sense, from random noise," says Snowden. He said that over time everyone realizes that encryption is necessary. "So if you have an alien civilization trying to listen for other civilizations, or our civilization trying to listen for aliens, there's only one small period in the development of their society where all of their communications will be sent via the most primitive and most unprotected means."

"When we think about everything we're hearing from our satellites, or everything they're hearing from our civilization, if there are indeed aliens out there, all of their communications are encrypted by default. So what we're hearing — which is actually an alien television show or a phone call or a message between their planet and their own GPS constellation, whatever it happens to be — is indistinguishable to us from cosmic microwave background radiation." 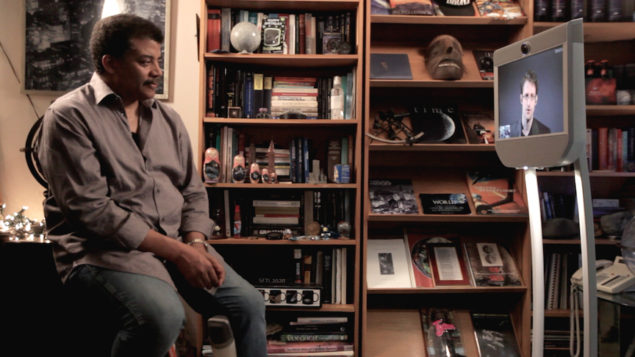 This all is under a very peculiar assumption that aliens are in fact trying to get in contact with you, using signals that would be universally understood as humans have attempted before. Tyson added on by saying that aliens might have the same security issues that humans have here on Earth. While Snowden said that aliens are a little better than that and even went on to say that they are more politically enlightened than we are.

This is all just a theory, but at least it does make some kind of sense. What are your thoughts about this, please do let us know in the comments below.

United States Is Suing Edward Snowden… For His Book Profits