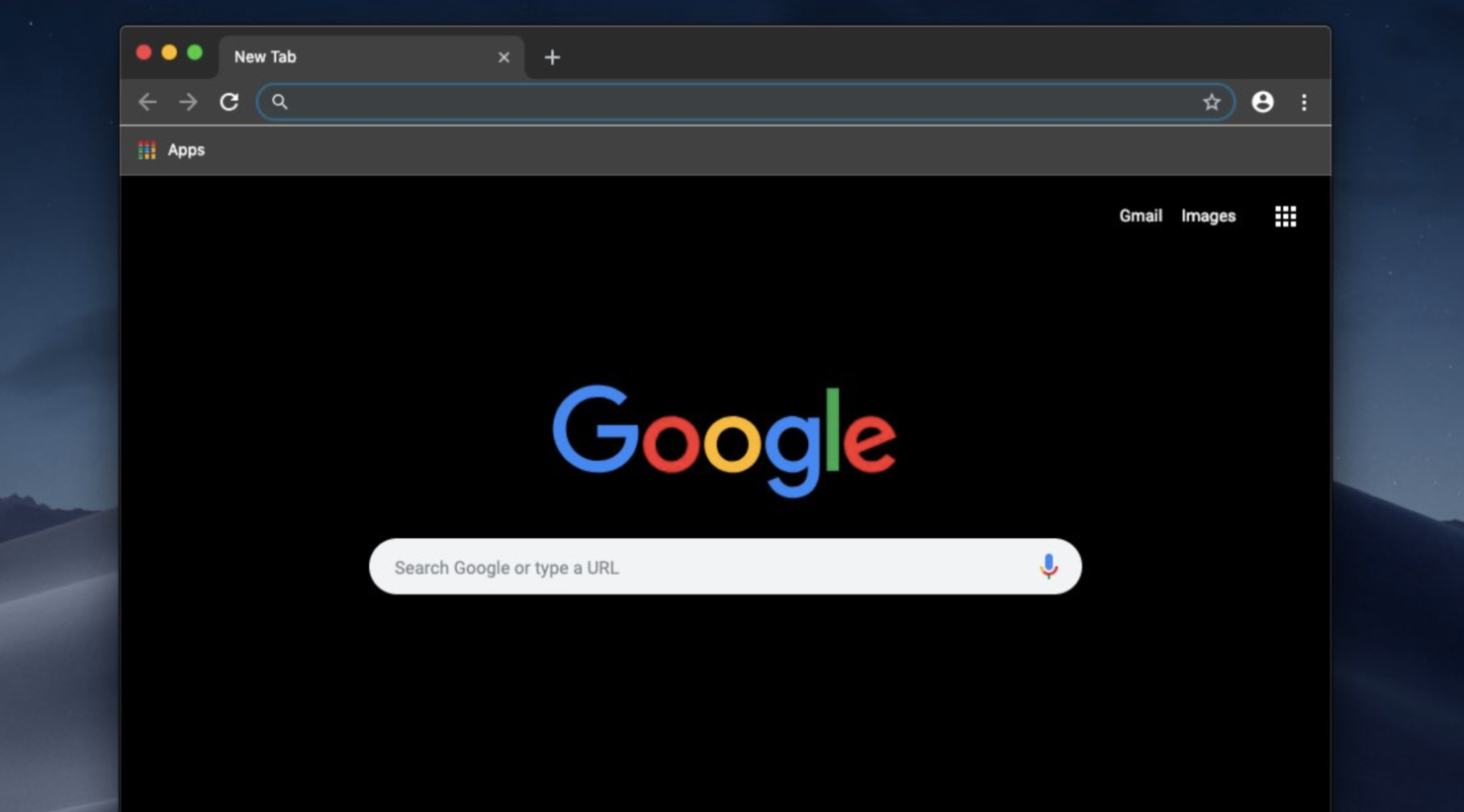 Dark Mode seems to be the one feature that most companies are obsessed with right now. After Apple and Microsoft, it is now Google's turn. The search engine giant is apparently working on a dark theme for its industry-leading browser.

Chrome 70 introduced a brighter design, which appears to have annoyed users who are getting used to having an official dark theme everywhere. Since then, users have been asking for an option to turn everything dark on Chrome. So far, the Chrome dark mode has only been seen for macOS. While Windows already offers a system-wide dark theme, it is likely that Google will eventually bring the option to all versions of Chrome, including mobile.

Chrome 73 is the expected version to introduce dark mode for macOS Mojave but the feature is in a early development phase. A code change was submitted to Chromium on December 5 that first revealed Chrome dark mode. However, it also mentioned some problems.

While the dark mode will take at least a couple of months to arrive officially, you can test the current build through Chromium. With a warning that it's not the recommended route to take, here's how you can test Chrome dark mode on your macOS machine:

- Earlier: Microsoft's helping Chrome to become even more ubiquitous than it already is