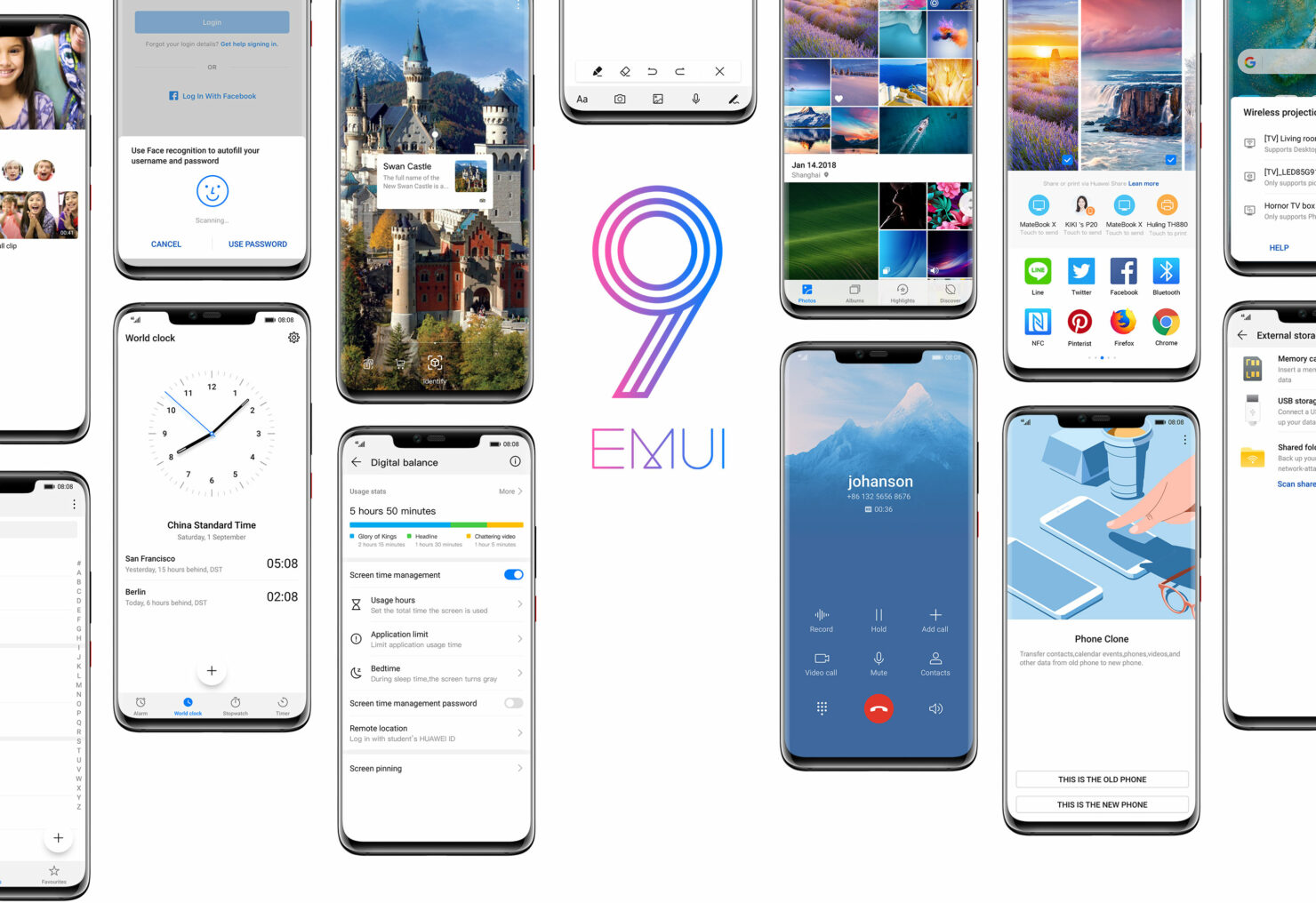 Of all the custom Android forks in the market, EMUI is easily one of the most heavily-skinned. It has had its share of problems over the years ranging from aggressive resource management that broke apps to random restarts. EMUI 9 is the latest version, which Huawei announced a few months ago. EMUI 9.0 is based on Android 9 Pie, so some of the new features won't be a surprise and others are just Huawei things.

AI has been a focus of EMUI ever since Huawei introduced the AI core in its Kirin chips. EMUI 9.0 leverages AI for several new features, most of which are connected to the company's HiVision platform. You can point the camera at landmarks, paintings, or food, and the phone will identify them. It can even offer estimated calorie counts for food. It can even translate and identify foreign languages instantly. You can also point Huawei's AI at images of products you see online (HiTouch), and the phone will try to figure out what it is so you can buy it. You can do pretty much all the tasks via Google Lens, and it'll be interesting to see how Huawei's system compared to Lens.

EMUI 9.0 has a revamped design that emphasizes "natural aesthetics." The theme is lighter, and more mature than older versions of EMUI. It seems a bit closer to Google's Pie interface. The floating nav button has also been replaced by new gesture navigation. You swipe up for home, swipe up and hold for multitasking, and swipe in from the sides for the back. A lot of the features are little more than reskins of existing Pie functions that Huawei slapped a sticker on. Huawei plans to roll the new software out to the P20, P20 Pro, Mate 10, and Mate 10 Pro. Hopefully, it should make its way to older Huawei and Honor devices before Android Q is out. It's not like Huawei makes it easy for users to sideload updates/install custom ROMs or anything.