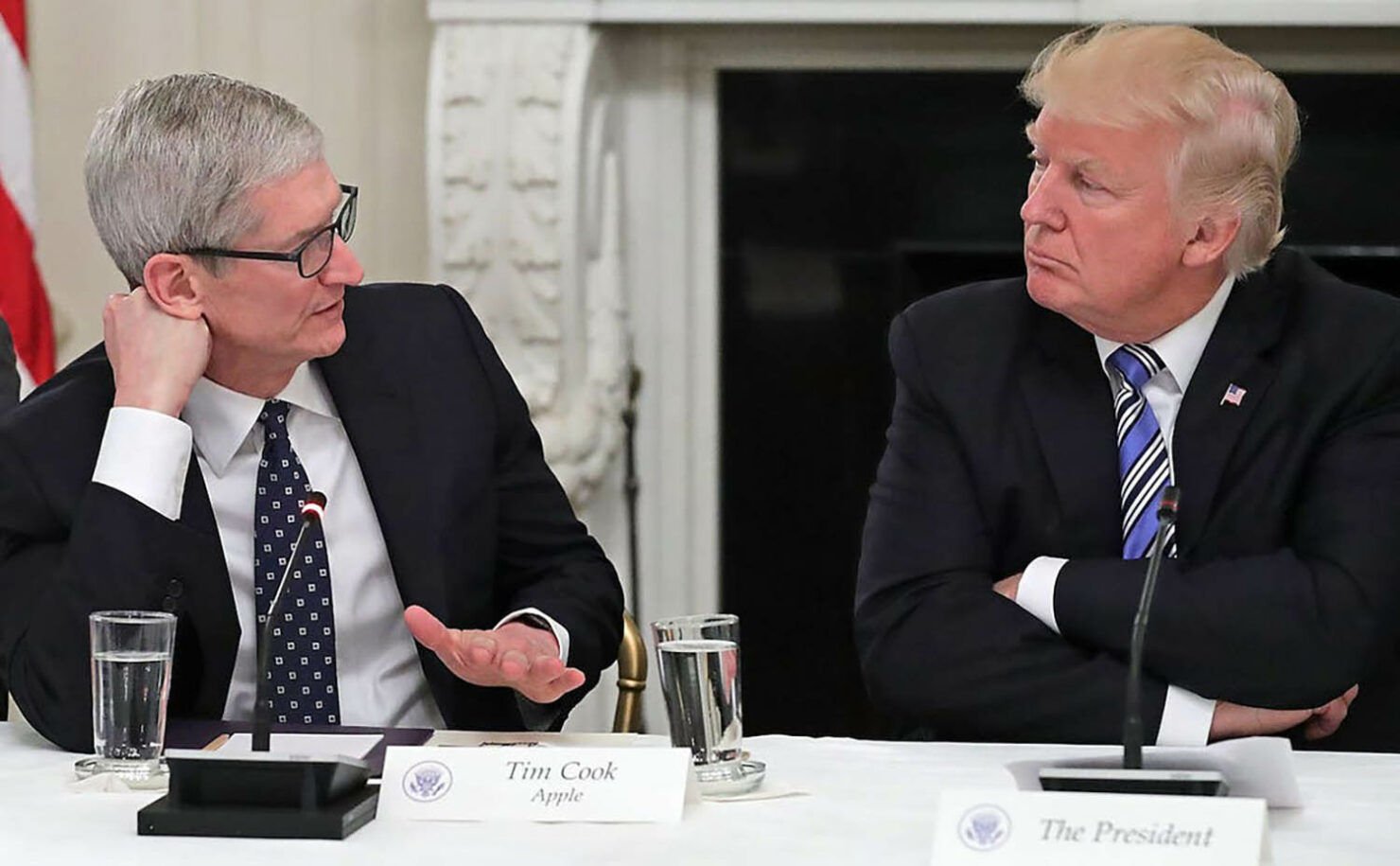 As per new emails obtained by The Verge, through the Freedom of Information Act in the United States, it has been revealed that Apple CEO Tim Cook had been in touch directly with US Trade Representative Robert Lighthizer to get tariff exemptions for Apple products and components.

As per The Verge, the emails show that Tim Cook and his staff were in touch with both Donald Trump and Robert Lighthizer:

“Tim and POTUS had a discussion today about this as well which I can fill you in on,” an Apple staffer wrote on July 5th, after sending the specific tariff lines that affected parts of the Mac Pro. “Tim was hoping to speak to the Ambassador sometime this weekend if at all possible to follow up.”

Tim Cook's efforts were successful in the end, as Apple was able to avoid the 15 percent tariff that would have impacted iPhone and MacBook product line-ups.

Despite differences in opinions, Tim Cook has always openly engaged with the United States government. Even Apple employees have been onboard Tim Cook's relationship with United States President Donald Trump. Cook has been open with his opinion on issues like DACA (Deferred Action for Childhood Arrivals), encryption and privacy, but at the same time, he has also been in constant touch with the President and even had a private dinner with him, to ensure that Apple is able to proceed with business without much of an impact due to the trade war.

The United States government had implemented tariffs on $110 billion worth of Chinese imports, starting September 1, 2019. These round of tariffs had a direct impact on Apple products which included the following:

Most of Apple's manufacturing is done in China, so it was important that the company would lobby for tariff exemptions to keep costs down. This was the reason that Apple moved Mac Pro manufacturing from China to the United States. For this move, Apple was given 25% duty relief on 5 components that were imported from China. The 10 other parts were granted tariff waivers.

One of the negotiation tactics used by Tim Cook was to talk about Samsung and how they avoid tariffs because they are a South Korean company. This would give Apple, an American company, a disadvantage, which convinced Trump to grant tariff waivers.

The trade war between the United States and China is not over yet, but it has taken a backseat due to the COVID-19 pandemic.