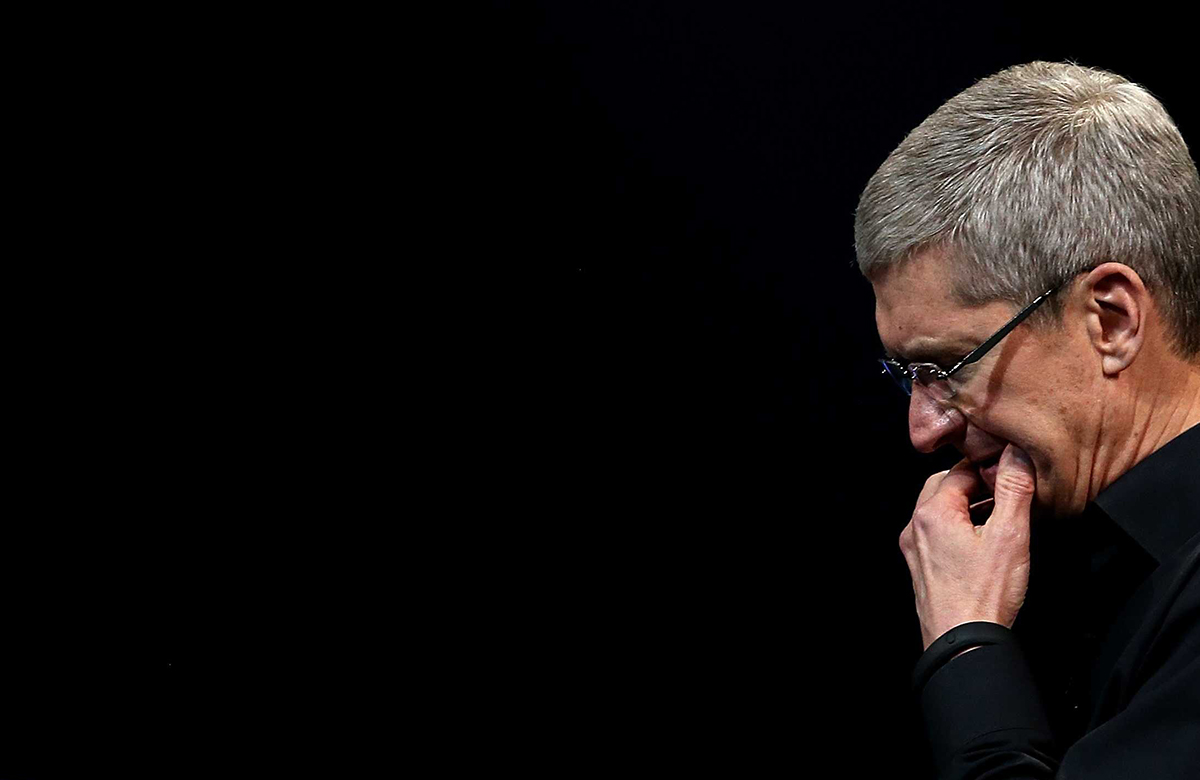 A majority of Apple employees support Tim Cook's relationship with President Donald Trump, as per a survey conducted by Fortune through anonymous workplace social network Blind. The survey was conducted shortly after Donald Trump's visit to Apple's factory in Austin, Texas where they are assembling the new Mac Pro.

More than 100 employees from Apple participated in the survey conducted by Fortune. Blind, an anonymous workplace social network, keeps employees' identities hidden but verifies that they work at the company they claim to be from. The general consensus amongst the employees is that Tim Cook is taking the right steps in working with Trump to help shape policy in Apple's favor. Tim Cook's efforts have led to tariff exemption on some of Apple's products.

Fortune shared the following numbers from the survey, with regards to Trump's visit to Apple's Austin facilities:

It is no hidden secret that most employees from big tech companies do not support Trump, and the same is valid for Apple employees. Apple employees have donated heavily to Bernie Sanders and Elizabeth Warren - even though Elizabeth plans to break apart the tech giants, including Apple.

A few Apple employees shared on Blind that Tim Cook does not like Trump but he tactically keeps him close and at a distance, at the same time. This works well in Apple's favors in terms of policies. Like most other companies, Apple and Tim Cook do not openly support anyone in terms of political parties. However, Cook does not shy away from sharing his opinion on policies like DACA (Deferred Action for Childhood Arrivals). In a recent interview with ABC, Tim Cook said:

I will fight until my toes point up on the subject because I think that it is so core to who we are as a people that we not turn our back on people that came into the country as kids, they were brought here well before they could make a decision on their own. These people are the core of what an American is.

DACA is an obvious topic where Tim Cook and Donald Trump do not see eye-to-eye. Despite being called Tim Apple and Trump's newest speech about 'Mac Whatever', Cook has been right on the money with his relationship with the president.