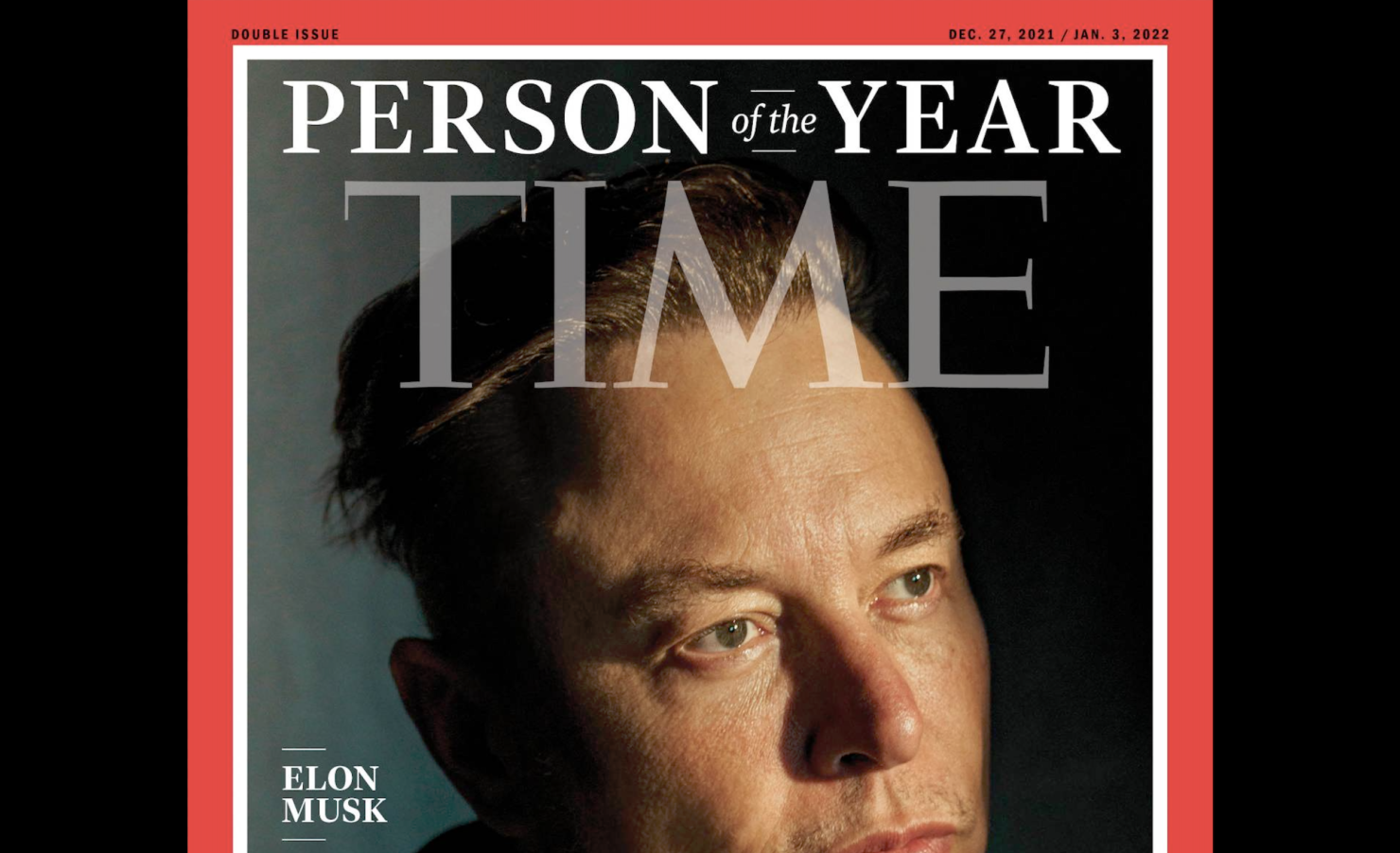 American billionaire Elon Musk widely known for his electric vehicle and space transportation companies has been chosen as Time Magazine's 2021 person of the year. Time revealed its latest choice earlier today, as it dedicated an entire article to Musk and his companies. Following the meteoric share price rise for his car company Tesla, Musk has flirtd with the top spot for the world's richest, managing to beat Amazon founder Mr. Jeff Bezos multiple times throughout the course of this year. Additionally, his other company, the much older Space Exploration Technologies Corporation (SpaceX) has also seen its private market value jump to $100 billion this year, after successfully demonstrating the ability to conduct crewed space missions and land its first stage rocket boosters to save costs.

Musk, who owns millions of Tesla shares and has been selling them of late in order to meet tax obligations, was worth $265 billion according to Forbes Magazine's latest update to its list of the world's richest people, placing him above Amazon's Bezos, who has a current net worth of $198 billion. The Tesla executive's latest net worth estimate is not the highest he has received, as he became the first person in human history to cross $300 billion earlier this year in November.

Time Magazine, in a short interview with its Person of the Year, also commented on Musk's Twitter account. When compared to other billionaires, he has a strong presence on the social media platform, and he often shares his views on different subjects, details about his companies and their products, and arguably his favorite subject, cryptocurrency.

Responding to a question about his Twitter posts and whether they fit well with a "brand", Musk replied:

I don't really think about brand optimization to be frank, as is obvious from my tweets which are often self inflicted wounds or humor that I find funny or that many other people find funny.

. . . .Actually, when I said take the red pill I didn't realize it was a politically charged phrase. I was referring to The Matrix, you know, like you know make sure to accept reality for what it is. But it turns out it's also like some right wing dogma thing or something I didn't realize at the time. 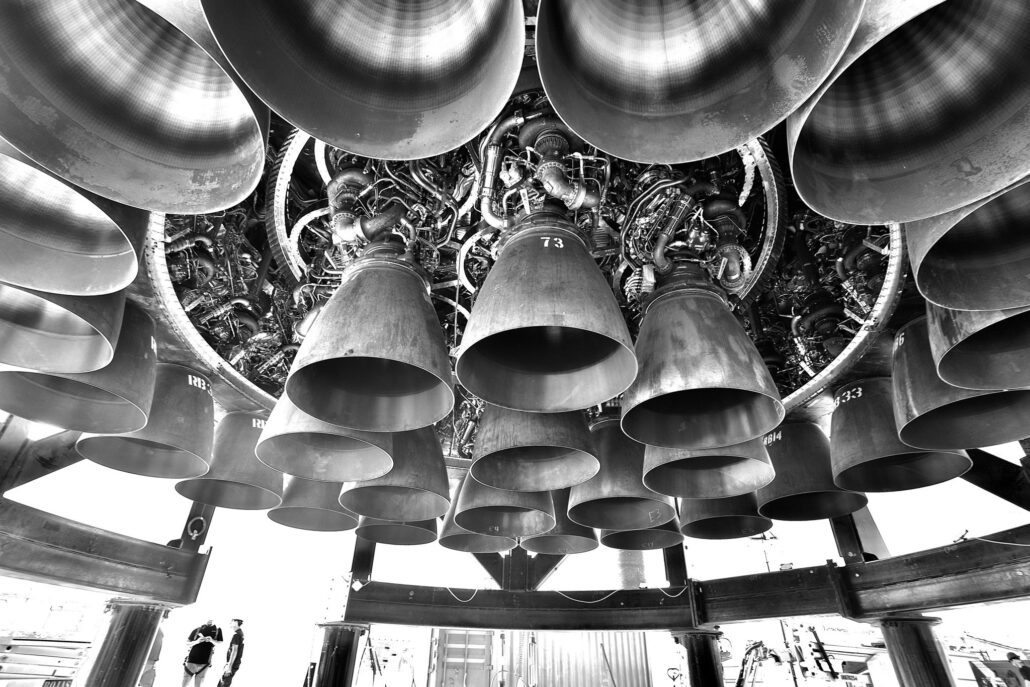 He also commented on whether he believes that his Tweets have a strong impact on share prices:

The markets move themselves all the time and so you know especially Tesla stock has seen very big changes in value from one day to the next based on nothing as far as I know. So do statements that I make, are they materially different from random movements of the stock that might happen anyway, I don't think so, it's not like stock drops in half or something like that.

Musk's space company, SpaceX, is currently building the world's largest rocket in Boca Chica, Texas, which he described as a "technology monastery" in his interview when asked about his recent breakup. The rocket, dubbed as Starship by SpaceX, is hoping for its first orbital flight early next year, January if Musk has its way, and it aims to stand alongside The Boeing Company's Space Launch System (SLS) for the National Aeronautics and Space Administration's (NASA) Artemis program that aims to establish a presence on the Moon.

SpaceX has also won a multibillion-dollar NASA contract for landing humans on the lunar surface, through Starship's upper stage spacecraft. Meanwhile, the company's Falcon 9 rockets regularly fly astronauts and cargo to the International Space Station (ISS) alongside other satellite launches. These include those for SpaceX's own Starlink satellite internet constellation, which is a hefty contributor to the aerospace company's valuation.