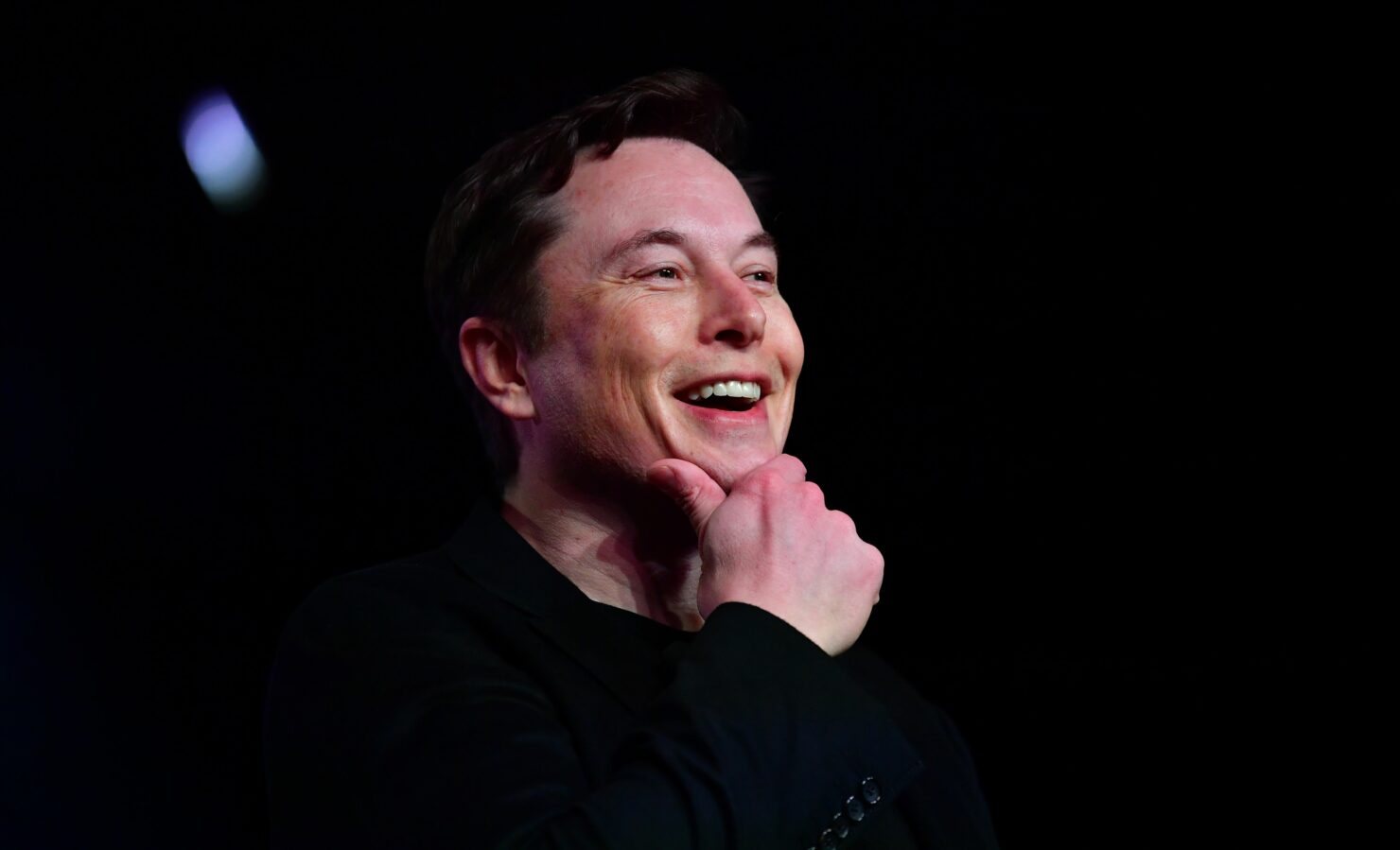 In a filing with the Securities and Exchange Commission (SEC) Tesla Inc. revealed new titles for its chief executive officer Elon Musk and Chief Financial Officer Zachary Kirkhorn. The details show that Musk will now be referred to as 'Technoking' while Kirkhorn will take the title of 'Master of Coin' in a reference from George R. R. Martin's Game of Thrones fantasy series.

While eye-catching, the filing isn't surprising given Musk's approach of running his company in a manner that departs from conventional business culture. The executive, known for founding several startups, communicates regularly with his followers on Twitter, where he often shares light-handed humor such as memes and comments on cryptocurrency.

Tesla's filing with the SEC reads as follows:

Effective as of March 15, 2021, the titles of Elon Musk and Zach Kirkhorn have changed to Technoking of Tesla and Master of Coin, respectively. Elon and Zach will also maintain their respective positions as Chief Executive Officer and Chief Financial Officer.

Apart from this, the company reveals little details about the positions, and it is unclear if they fall under Musk and Kirkhorn's current roles as CEO and CFO or if they are new positions. It is also unclear what the executives' official designation will read - but looking at the wording of the filing, things can fall either way. 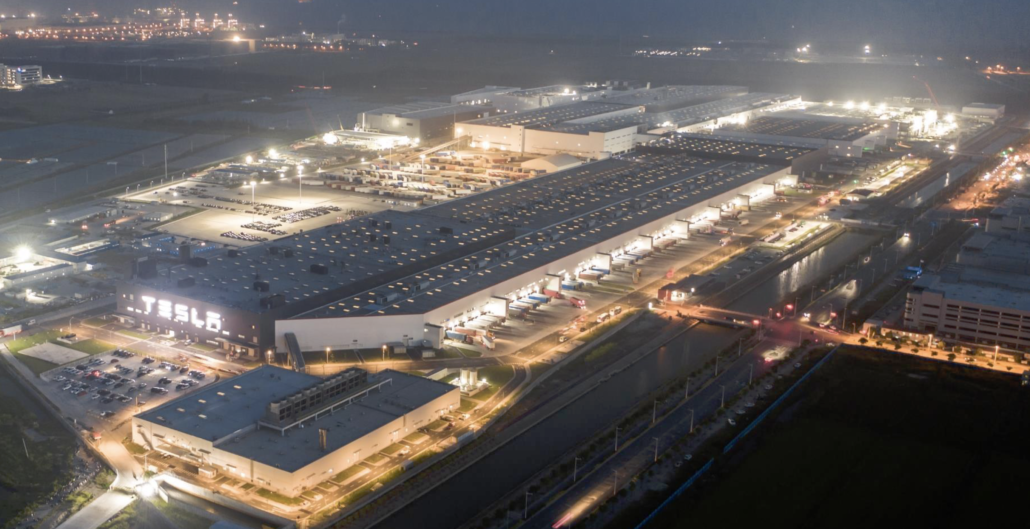 As 2020 came to an end, Tesla managed to meet its self-set goal of shipping half a million electric vehicles in a calendar year - aided by the usual increase in end-of-quarter shipments despite a drop in consumer purchasing power in the wake of the currently-ongoing global pandemic.

Moving forward into the current year, Tesla expects to grow its vehicle deliveries. The company provided an estimate that could place shipments around three-quarters of a million by the end of his year, as the automaker hopes to grow delivers by 50% during the current year.

Even as it operates two factories and is on its way to set up a third in Europe, Tesla's biggest challenge remains reducing the cost of its vehicles to attract more consumers and matching demand with supply once global economies fully recover.

The impact of the ongoing shortage of automobile processors is also believed to impact the company which uses such hardware for a variety of functions in its cars. While automakers such as Ford have reduced production as a result, Tesla is yet to make a similar move.

In addition to informing the SEC about the new titles for its top executives, Tesla also revealed a management shift in another 8K filing made last week. This announcement is more operationally significant than the earlier one, as it involves the company's former head of automotive Jerome Guillen transitioning to a new role as president, Tesla Heavy Trucking.

Under his new role, Guillen will oversee trucking charging networks, supply chains and other areas as Tesla shared a video of the Tesla Semi on the company's test track.

Semi on the track pic.twitter.com/0QCTYGbLJv