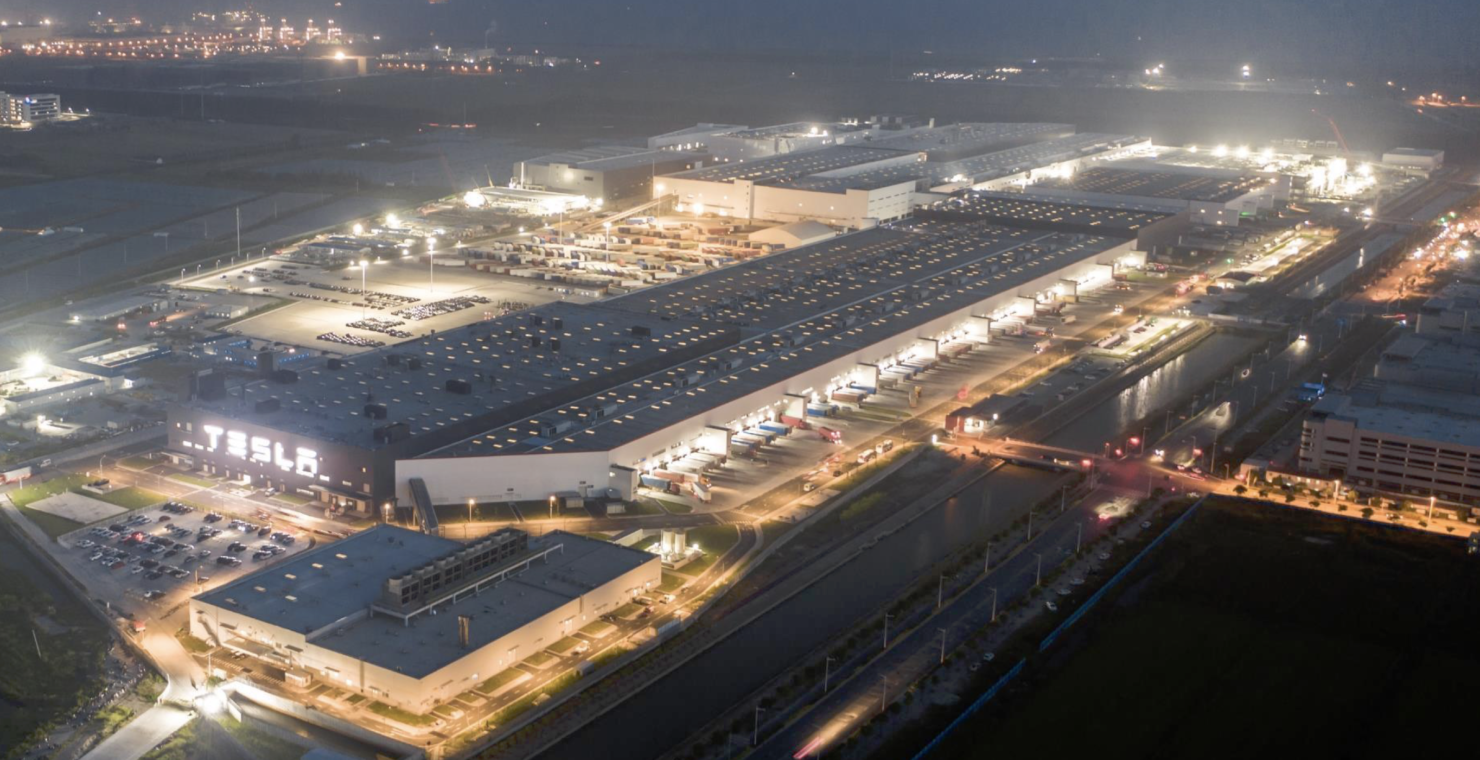 Electric vehicle and renewable energy products manufacturer Tela Inc has released its earnings results for the fourth quarter of and full fiscal 2020 today. The results show the first full fiscal year of profitability for Tesla, a first for the company that was plagued by production issues only a handful of years back. For Tesla bulls,  and those who look at the company's top-line earnings or revenues to gauge its success in establishing an entirely new category of the company, the results hold good news.

For its bears, or those who consistently state that Tesla will find it difficult, if not impossible, to maintain profitability, they hold redemption as the bulk of Tesla's bottom line earnings, or Net Income, is still due to its regulatory credits.

Tesla's revenues during 2020 stood at $27 billion, marking a new record for the company and coming through strong vehicle deliveries during the year. Yet, regulatory credit sales also stop at an all-time high during the year, topping out at $1.58 billion in a 166% annual growth - a striking figure when compared to annual revenue growth of 31%.

During the quarter, Tesla brought in $9 billion in revenue, for another record high, with the figure marking for 46% year-over-year growth. Regulatory credits during the quarter grew even more, by 202% to stand at $401 million.

This quarter was marked by strong deliveries that enabled Tesla to meet its target of delivering half a million vehicles by the end of the year - a target that many, this humble scribe included, had thought would have been impossible to achieve. Now that the numbers are out, we can take a look at the full nature of this strong performance. They reveal that Accounts Receivable and Payable are relatively unchanged, with the latter presenting a billion-dollar increase. 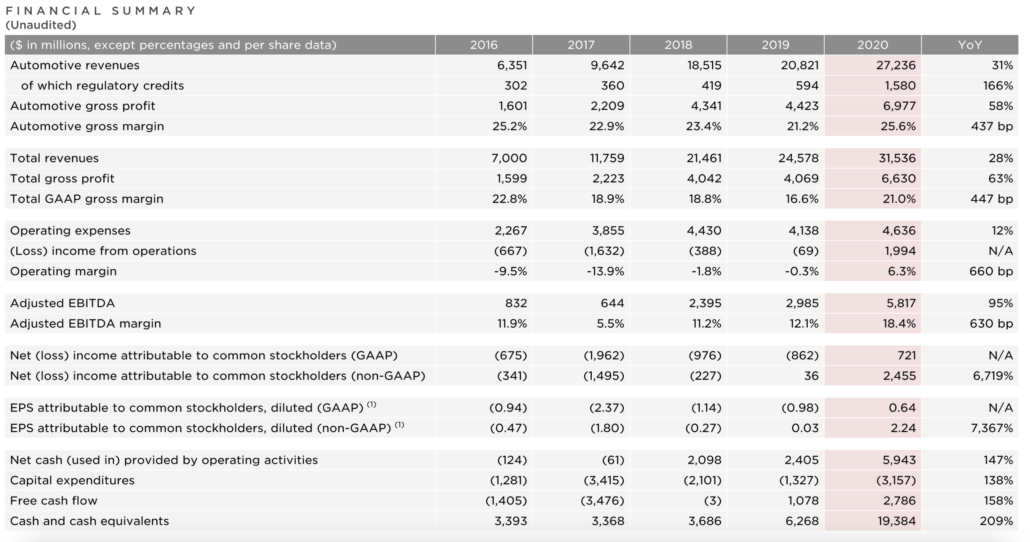 Crucially for Tesla, its free cash flows during the year stood at $2.8 billion, indicating that money has finally started to regularly flow in as the company picks up its vehicle sales over the globe. Demand for Teslas grew in Europe, China and the U.S., but the pace of this growth slowed down in Europe due to purchasing power reductions and strong competition in the continent.

Tesla's operating income fell during its fourth quarter due to higher expenses overall, as it failed to keep up with the revenue growth exhibited during the same time period. This also contributed to Net Income or bottom-line profit dropping by $73 million sequentially, despite revenue and vehicle delivery growth. This shows that despite stepping up its deliveries, the company is still a few steps away from effectively translating its sales to profit for shareholders in the form of earnings per share.

For production, Tesla revealed that it is currently capable of producing 250,000 vehicles in its Shanghai Gigafactory, showing that progress towards the plant's 450,000 total capacity is still underway. Owing to the strength of its manufacturing and aggressive price cuts, Tesla is giving tough competition to local Chinese electric vehicle manufacturers who often have to compete with the company in terms of both output and pricing strategy. Finally, the company also hinted that it expects to increase vehicle deliveries to at least 750,000 during the current year.