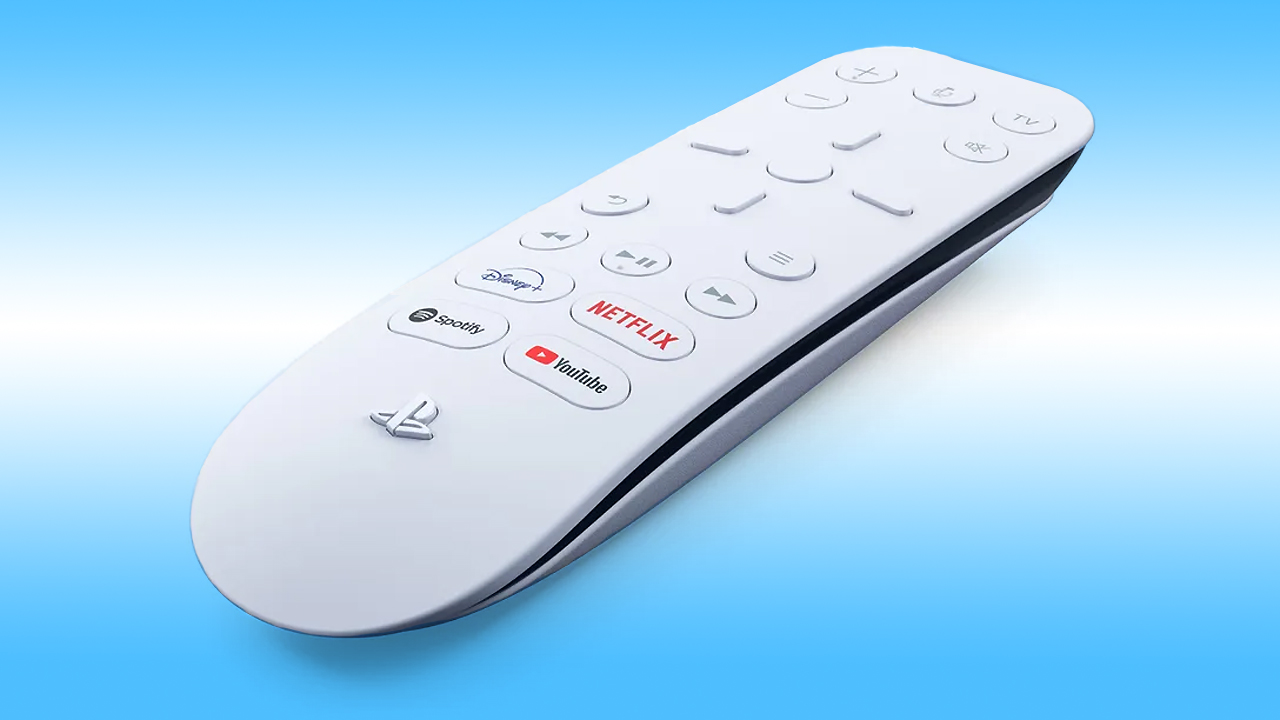 This generation Sony and Microsoft aren’t really emphasizing the media streaming abilities of their new consoles, but don’t worry, if you’ve been using your PS4 or Xbox One to stream TV and movies, you’ll still be able to keep doing so on PS5 and Xbox Series X/S. Today, Sony confirmed most top streaming services, including Netflix, Apple TV, Disney+, Spotify, Twitch, YouTube, Amazon Prime Video, Hulu, Peacock, and MyCanal will be available at launch. The folks at Ars Technica have also independently verified that Crunchyroll will be available.

Now, Sony’s doesn’t mention a few apps available on the PS4, including CBS All Access, CBS News, HBO Max, Crackle, Funimation, NBA, NFL, PlutoTV, Plex TV, VRV, Vudu, and WWE Network, although they do add an “and more” at the end of their list. So, maybe all of these are included in “more”…we’ll just have to wait and see. Sony also detailed how the new PS5 UI will handle media…

As we showed in our tour of the PS5 User Experience, there will be a dedicated space exclusively for media entertainment. It’s located right next to the Game home screen, so you can quickly switch between Game or Media content.  Within the Media space, you’ll no longer need to download entertainment apps through PS Store — it’s all in the Media space. Creating dedicated Game and Media spaces for the PS5 user experience will make it fast and easy to switch between gaming and entertainment content whenever you want. The PS5 console also features a new Control Center that makes controlling your music easier than ever before, so you can quickly switch between channels, skip, and pause your music.

Now, what about the Xbox Series X? Well, Microsoft’s approach is more simple – basically, any streaming app built on the Universal Windows Program (which all the Xbox One apps are) will automatically work on the Xbox Series X/S. So, if any app that was available on the Xbox One, it should carry forward, as long as the folks behind it continue to support it.

The Xbox Series X/S launches on November 10 and the PS5 arrives on November 12 or November 19, depending on whether you live in North America/Australia or Europe. Does a console’s media streaming abilities matter much to you? There was a time I would have said yes, but once I got a smart TV I mostly abandoned the console apps.