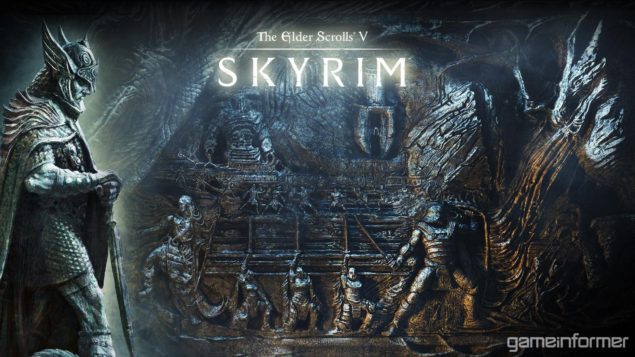 It has just been a day since Bethesda's new Elders Scroll game "Skyrim" was released and it has already got 250,000 concurrent users playing it on Day One of its launch. Scoring a 94/100 on Metacritic  and a handful of positive reviews from major gaming sites such as IGN and PCGamer, Elders Scroll: Skyrim is with a doubt a top game of the year contender for 2011.

The game has even surpassed FPS Giant Activison's COD:Modern Warfare 3 second at 78,161 users on Steam against Skyrim's 231,593 players in its first 24 Hours and the numbers continue to rise. The game itself is spectacular with a completely new graphics engine known as Creation featuring breathtaking environments and a complete FPS RPG Experience.

You can buy the game from Steam for 59.99$ over here, Expect a review from us on Skyrim pretty soon. 😉