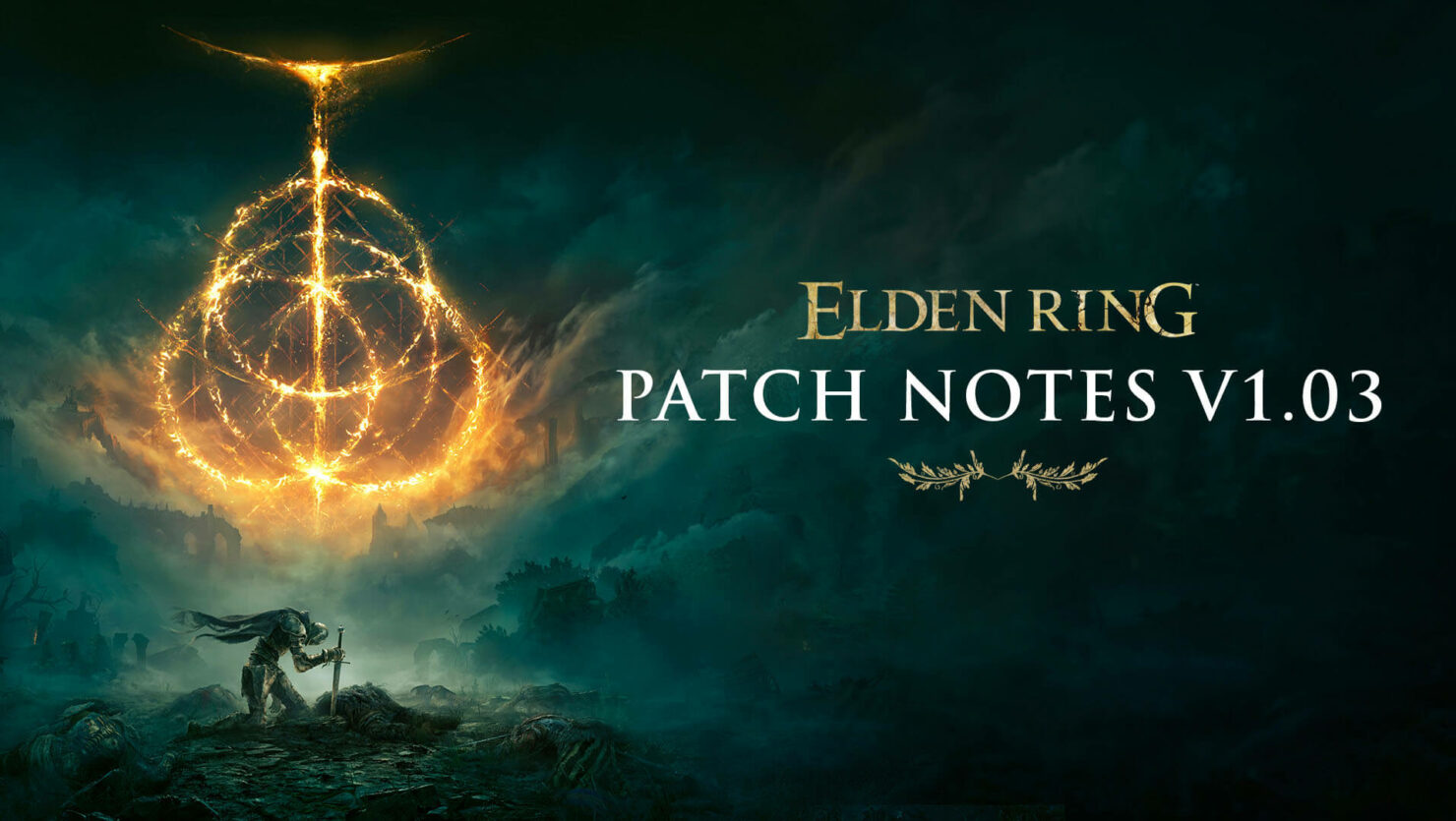 The new patch adds additional elements to the game, including new quest phases, additional summonable NPCs, a new function to record an icon and the name of an NPC on the map, night background music for some open field locations, and more.

In addition, Elden Ring’s latest update offers numerous bug fixes and balance changes. You’ll find the full list of changes in the official release notes for this update down below: