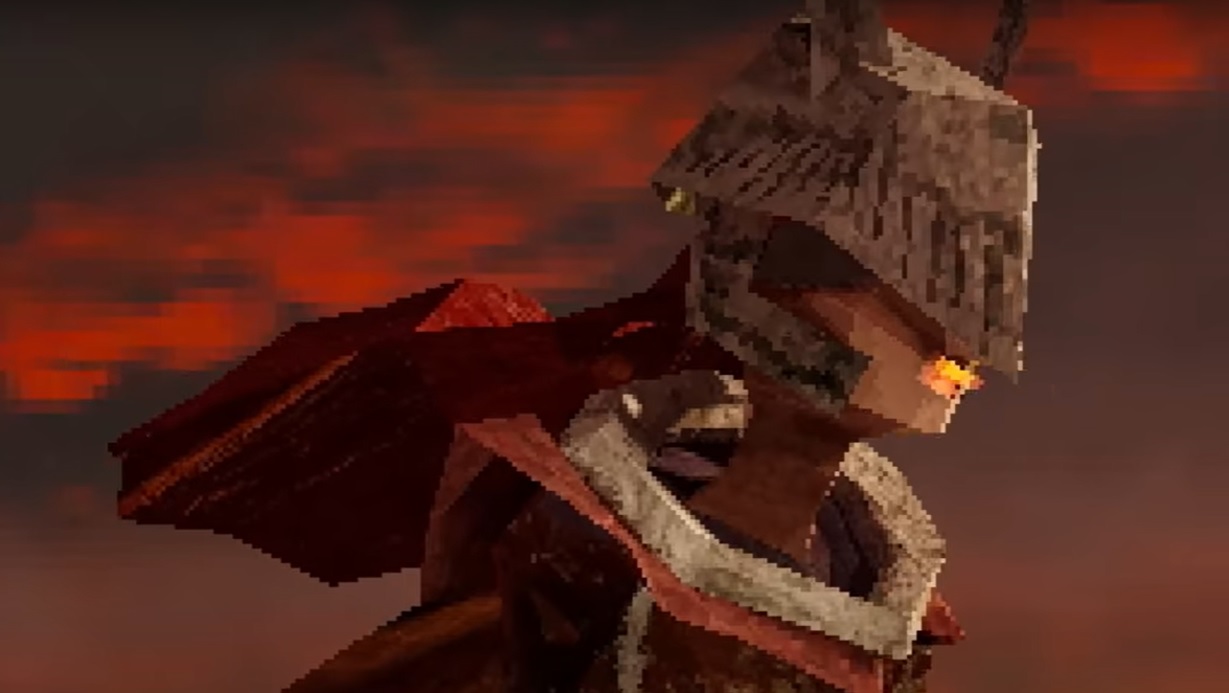 An Elden Ring PSX Demake trailer has been released and its polygons look pretty spectacular.

The new video is courtesy of YouTuber ‘Hoolopee’ and packs several cut scenes as well as some gameplay sequences from FromSoftware’s latest hit title. While not everybody will be a fan of this demake video, we have to say that it does a pretty good job of showing off Elden Ring in polygon style. Check out the video for yourself down below:

Last month, we already covered a demake video of the original Dead Space and the release of an extremely faithful Bloodborne PSX demake.

Elden Ring is available globally now across PC and consoles. The title from developer FromSoftware was released last month and has been harvesting great reviews, including our own. The title was officially announced back in 2019.

“Collaborating with George R.R. Martin to create the ELDEN RING mythos has been a genuinely delightful experience and a source of wonderful inspiration. The team is working hard to ensure that the world of ELDEN RING will be a fascinating place for players to explore, filled with peril and wonder from its furthest reaches to its lowest depths. This is a FromSoftware title through and through, rich in fantasy and RPG action. We sincerely hope you look forward to it.” Said Hidetaka Miyazaki, President of FromSoftware, Inc. and Game Director for ELDEN RING upon the game's announcement.

“Building the world of ELDEN RING with Miyazaki-san and his team was a treat! The graphics, mythos, and action-RPG gameplay will deliver an unforgettable experience. I can’t wait for people to see what ELDEN RING has in store for them.” Said George R.R. Martin.